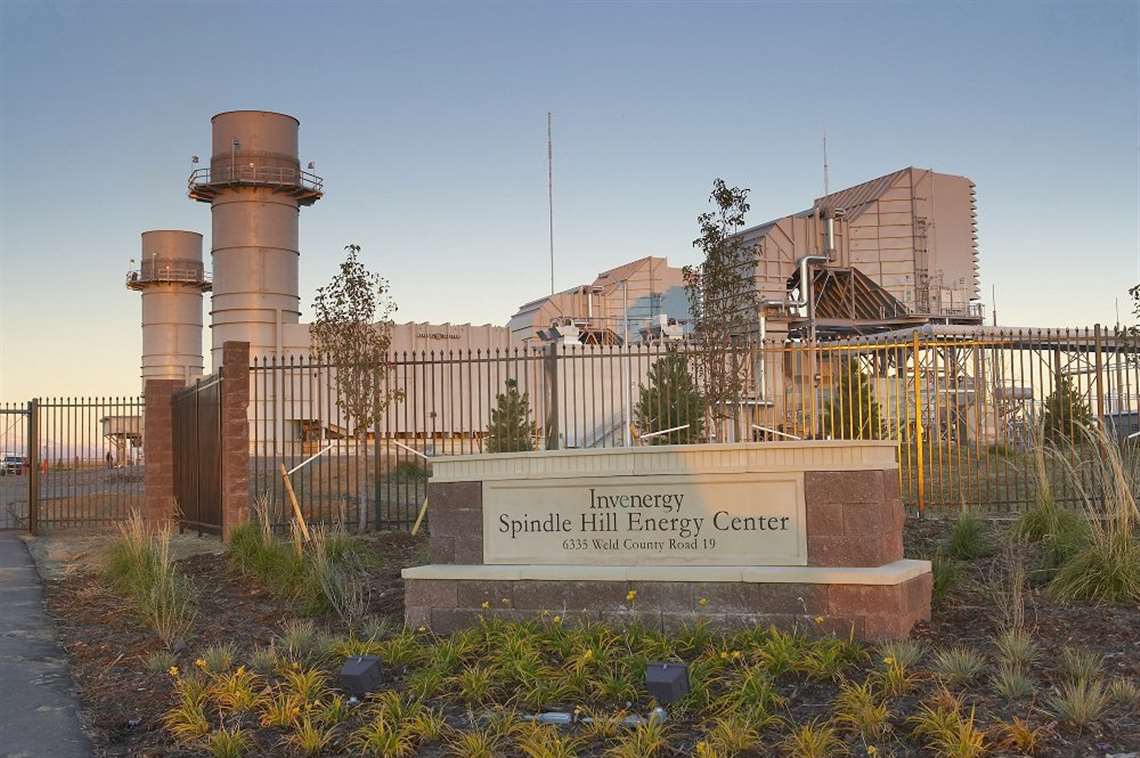 GE and Invenergy LLC have signed an agreement to deploy GE’s Predix based Asset Performance Management (APM) software on 13 GE turbines at six gas-operated thermal plants in the U.S., with an operating capacity of 3159 MW.

Invenergy is North America’s largest independent, privately-held renewable energy provider. The company develops, owns and operates clean energy facilities across the globe. Invenergy has more than 5500 MW of natural gas-fueled electric generating projects in operation, construction and advanced development, all of which use technologies to work hand-in-hand with the growth of renewable energy. Invenergy said its natural gas projects use abundant, reliable, domestically sourced natural gas to produce electricity.

“Cutting-edge technologies, including advanced digital solutions such as APM and software analytics, give us greater visibility into the performance of our plants at both the asset management and fleet level, while demonstrating real economic value for our plant operations,” said Jim Shield, EVP & chief commercial officer at Invenergy LLC. “We believe these digital solutions are the key element of our innovation strategy to deliver power more reliably to our customers’ energy needs.

During this six-month testing phase, a turbine journal bearing issue with early stage vibration was identified through an early warning alert.  This issue, if left undetected, could have damaged the turbine and resulted in an unplanned outage during peak periods of plant operation.  Using GE’s APM software and analytics, Invenergy O&M technicians quickly detected the problem three months ahead of a planned outage.  A number of corrective actions were developed to fix the issue until the full equipment health could be examined more closely during the scheduled maintenance window.

“Today, across the United States, the average power generation system is unavailable six percent of the time due to unplanned downtime. With GE’s Predix-based APM, we can eliminate 70% of that unplanned downtime today, and we’re heading rapidly towards 90% coverage,” said Ganesh Bell, chief digital officer at GE Power. “This is the type of outcome that dramatically changes the economics of modern power production, something that is all the more important in a rapidly evolving energy landscape.”