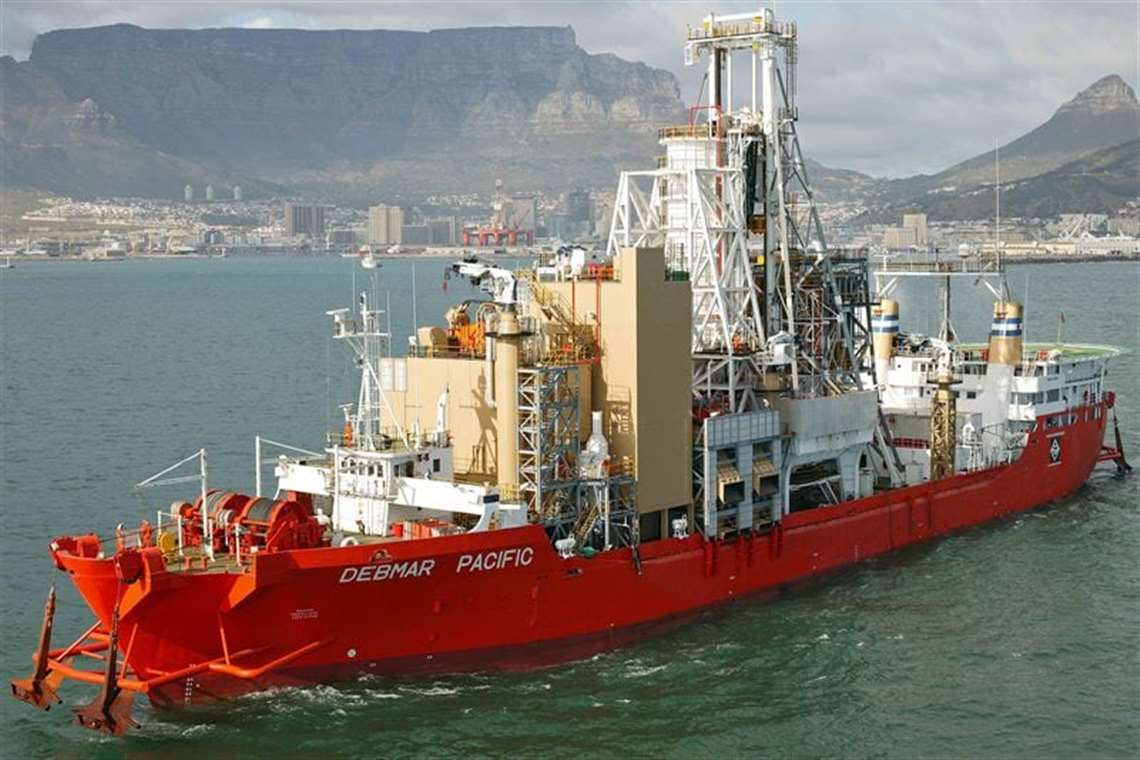 Wärtsilä and De Beers Marine have signed an agreement for the replacement of generating sets aboard De Beers’ diamond mining ship Debmar Pacific.

The vessel, originally built in the 1970s, will be outfitted with new Wärtsilä gen-sets to extend their lifetime and improve reliability.

Two Wärtsilä gen-sets (model WV8R32) will be replaced with two W8L32 gen-sets with output of 4450 KWe each. The vessel already has two W8L32 gen-sets, so the total number after the replacement will be four. The W8L32 engine can operate on HFO, LBF, MDO and ultra low sulfur fuel. It has a bore and stroke of 320 X 400 mm.

Debmar Pacific is engaged in diamond mining operations off the coast of Namibia. With modern gen-sets, the lifetime of the vessel is extended and its specific fuel oil consumption (SFOC) is reduced, the company said. In addition, the new equipment is more reliable and needs less maintenance, reducing disruptions in operations and OPEX expenditure.

The vessel is owned and operated by Debmarine Namibia, a joint venture between De Beers Group and the Namibian government.

“Offshore mining operations require reliable, cost-effective power. By investing in efficient, modern generating sets, we can significantly improve the availability of Debmarine Namibia’s vessels and thereby increase productivity. In addition, we are unifying the engine base to Wärtsilä engines on some vessels, including a recently completed newbuild,” said Domingos Valbom, general manager, De Beers Marine. 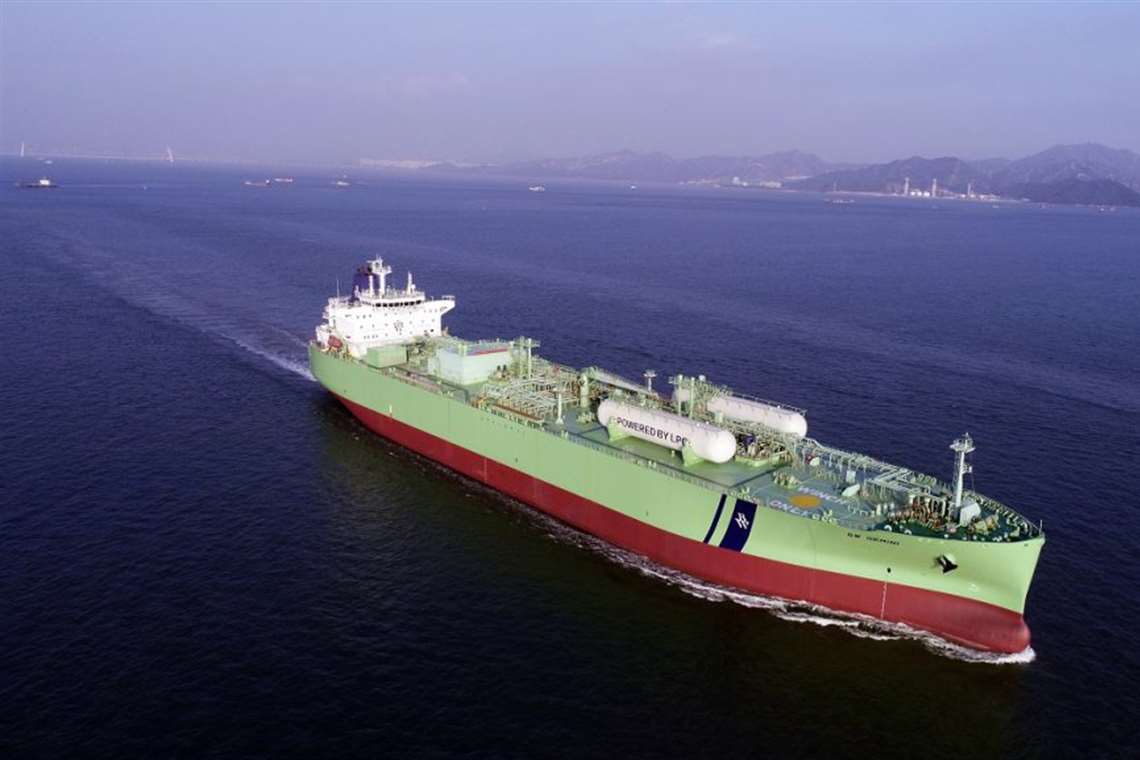 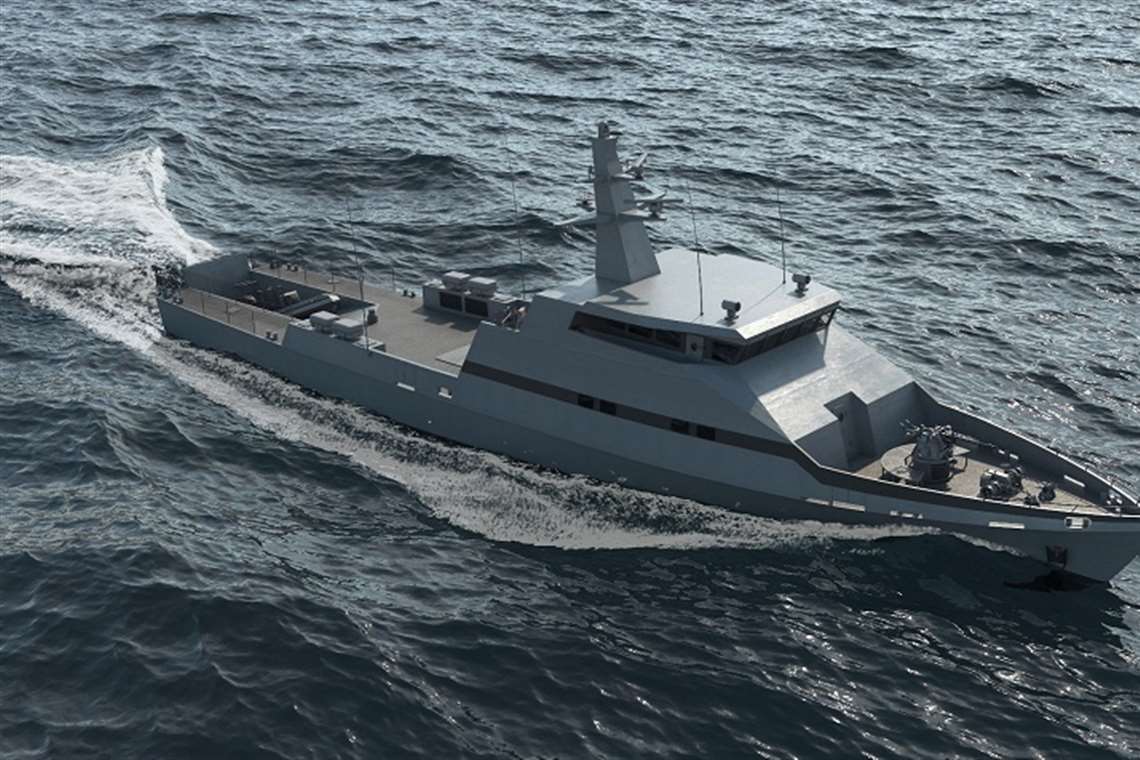