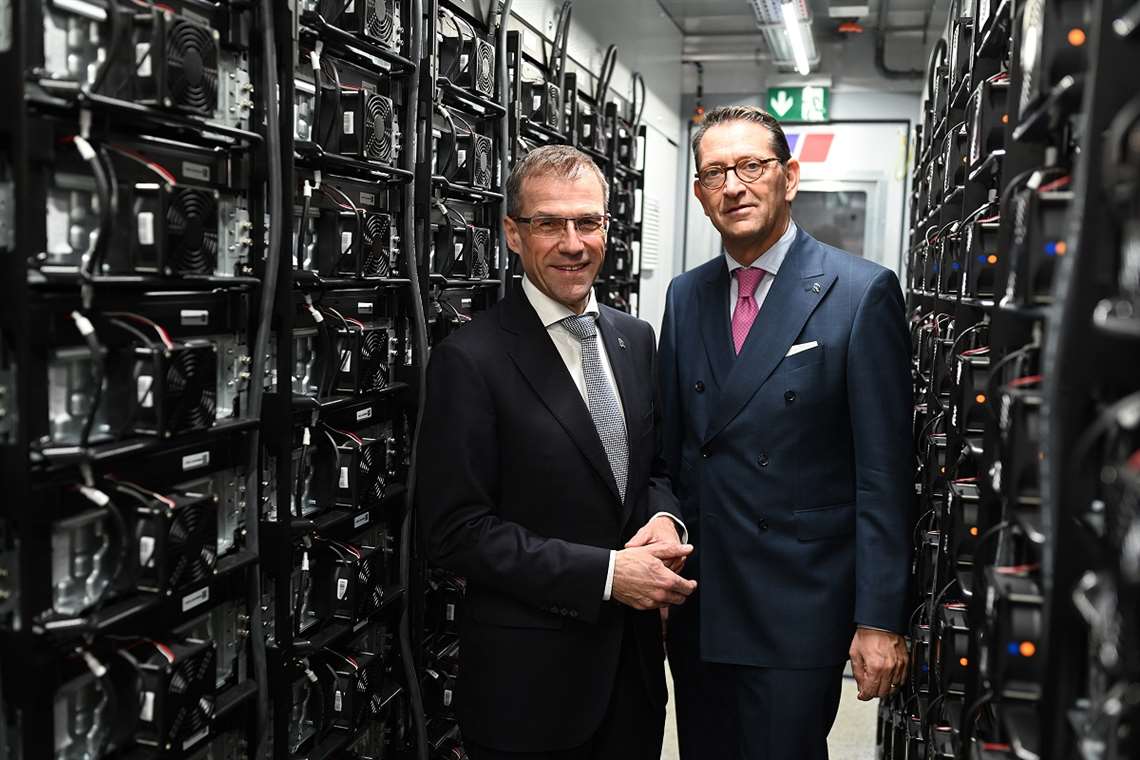 Rolls-Royce’s Power Systems division reported an adjusted revenue increase of 15% to a record €3.9 billion in 2018 with adjusted profit climbing to €358 million, equivalent to an adjusted return on sales of 9.1%.

“Not only did we benefit from strong demand for our products due to the favorable state of the global economy, we are now also reaping the rewards of our hard work on the transformational change program which has made us significantly more profitable,” said Andreas Schell, CEO of Rolls-Royce Power Systems AG and Head of the Power Systems Division, at the presentation of annual results for 2018. “Our streamlined, updated product and service portfolio is being very well received by customers.”

Of the three divisions that make up Britain’s Rolls-Royce plc, Power Systems is the number two revenue . The Power Systems order book of €3.6 billion at the end of 2018 was 28% above year.

Rolls-Royce said each of the division’s business segments reported good sales figures, some extremely good. Marine sales were 12% ahead, with sales of Industrial drive systems up a full 40%. Powergen revenue grew by 5%, making it the only segment with a lower rate of growth than in 2017, a year that saw unusually high increases.

Subsidiary Bergen Engines in Norway has turned the corner and is now also a successful player in the stationary power generation market. For the first time, it produced more engines for power generation applications than for ship propulsion.

Demand for nuclear power remains high. With its range of small modular reactors, Civil Nuclear has a solution promising long-term export potential following its launch in the UK.

“With our RRPS 2018 transformational change program, we have fundamentally revamped the division’s cost structure, for example by eliminating a good quarter of product variants at a stroke,” said Marcus A. Wassenberg, chief financial officer and chief human resources officer at Rolls-Royce Power Systems AG. At the same time, the organization and structures have been moulded to current requirements and aligned steadily to the needs of customers, he said.

“This has not only produced favorable results in 2018, but has also created a robust, forward-looking corporate structure for the longer term, which we will be using to implement the PS 2030 strategy,” Wassenberg continued.

The company said it is looking to lever its 2018 successes as it presses ahead with the new PS 2030 strategy, transforming itself from an engine manufacturer to a supplier of integrated solutions.

“2018 is proof-positive that we are on the right track with the move to hybrids and electrical drive components, with gas engines and with digitalization, adding new technologies to our portfolio,” Schell said. “At the rail industry trade fair Innotrans, for example, we signed memoranda of understanding with several international customers for hundreds of Hybrid PowerPacks sold under the core MTU brand.”

Another total solution for customers are microgrids. These autonomous electricity grids intelligently pull together a variety of conventional and renewable energy sources in a single network, providing power supplies to stand-alone installations such as mining operations or data centers. The company is presently building a validation center in Friedrichshafen for entire turnkey systems which the company plans to offer major industrial customers and other large-scale consumers. Power generated by combustion engines remains an important element of this. “The engine will always be one of our core competencies. But it is increasingly becoming one part of a total solution,” said Schell. The newly developed battery container, another integral part of a microgrid, is more than a new product in the MTU family – it is also a symbol of the company’s renewal.

As a solution provider, Rolls-Royce Power Systems also intends to step up its activities in the operation of sophisticated power delivery and power generation systems.

“Service will continue to gain importance. Over a third of revenue currently comes from maintenance, spare parts and services – and that figure is rising,” said Schell.

Rolls-Royce Power Systems is working on a new range of digital service products, using state-of-the-art technology to capture, transmit and analyze key operating data. Founded in Spring 2017, the company said its Digital Solutions unit has launched a number of digital products such as the MTU Go!Act smartphone app and the MTU Go!Manage web application, and has currently networked around 300 MTU PowerPacks in Hitachi express trains in the United Kingdom. Levering off what are now a total of five Customer Care Centers around the world, Rolls-Royce Power Systems is continuously growing its digital service offering to customers.

Digital Solutions is managing projects such as “Service of the Future” and the “Digital Twin” program, in which a virtual image of a real engine is created and constantly updated with operating data in order, for example, to be able to predict maintenance needs more efficiently and more accurately.

Another element of the PS 2030 strategy is to expand together with partners in a way that would scarcely be possible acting alone. “We are increasingly entering into partnerships – in different geographies and on different issues. Our intention is to grow with our partners,” said Schell. This includes joint ventures with partners in China and India to build engines and generator sets, and also with an eye to tapping into new markets. Other partnerships are helping Power Systems make the transition to being a solution provider, for example the company’s acquisition of a strategic stake in Berlin start-up Qinous, which focuses on energy storage and control solutions, the key technologies used in microgrids. 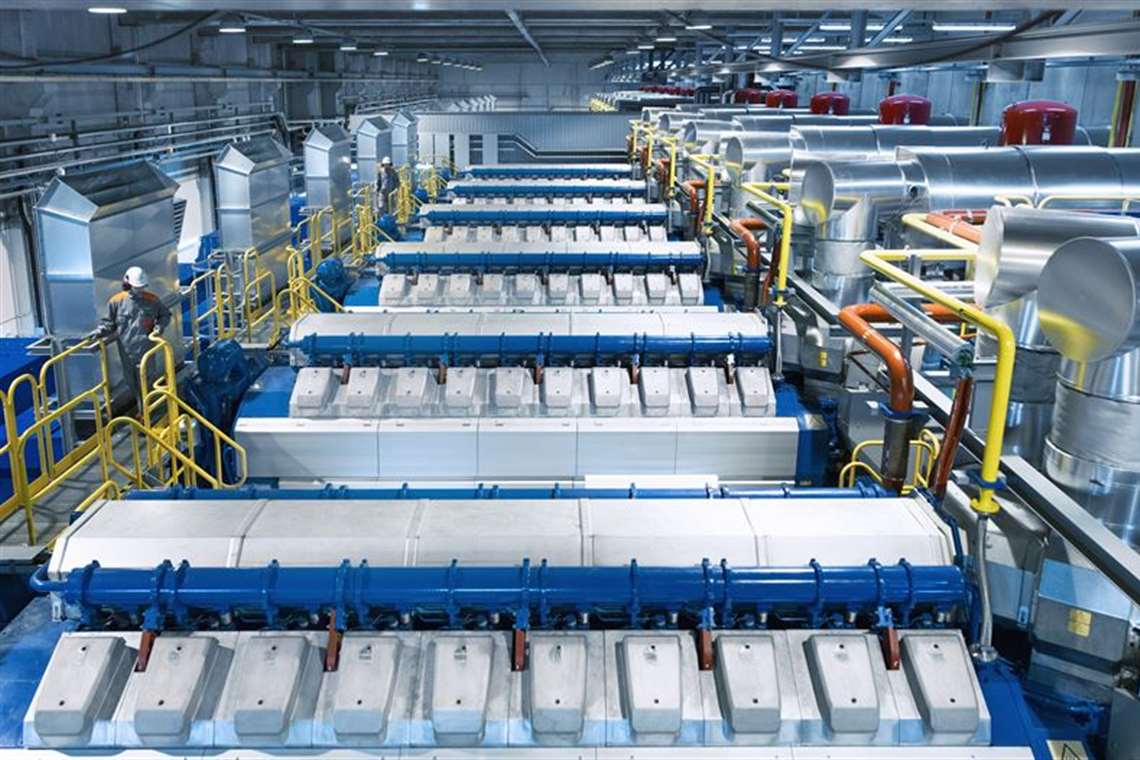 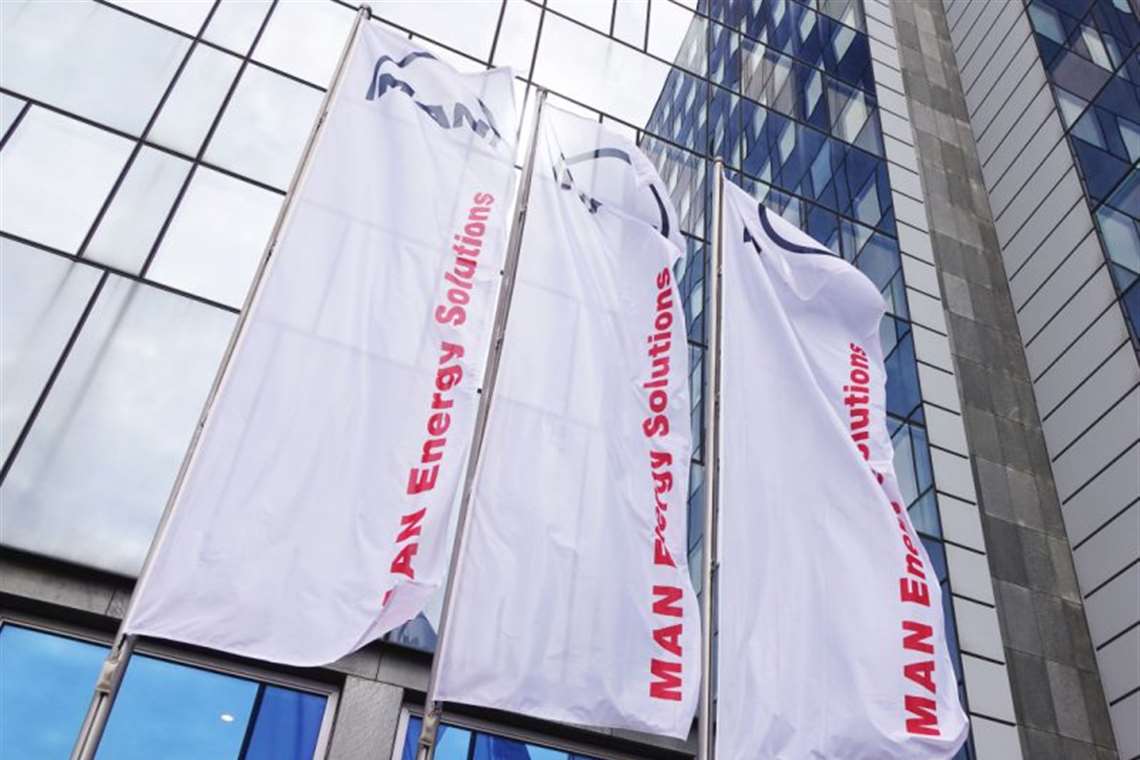 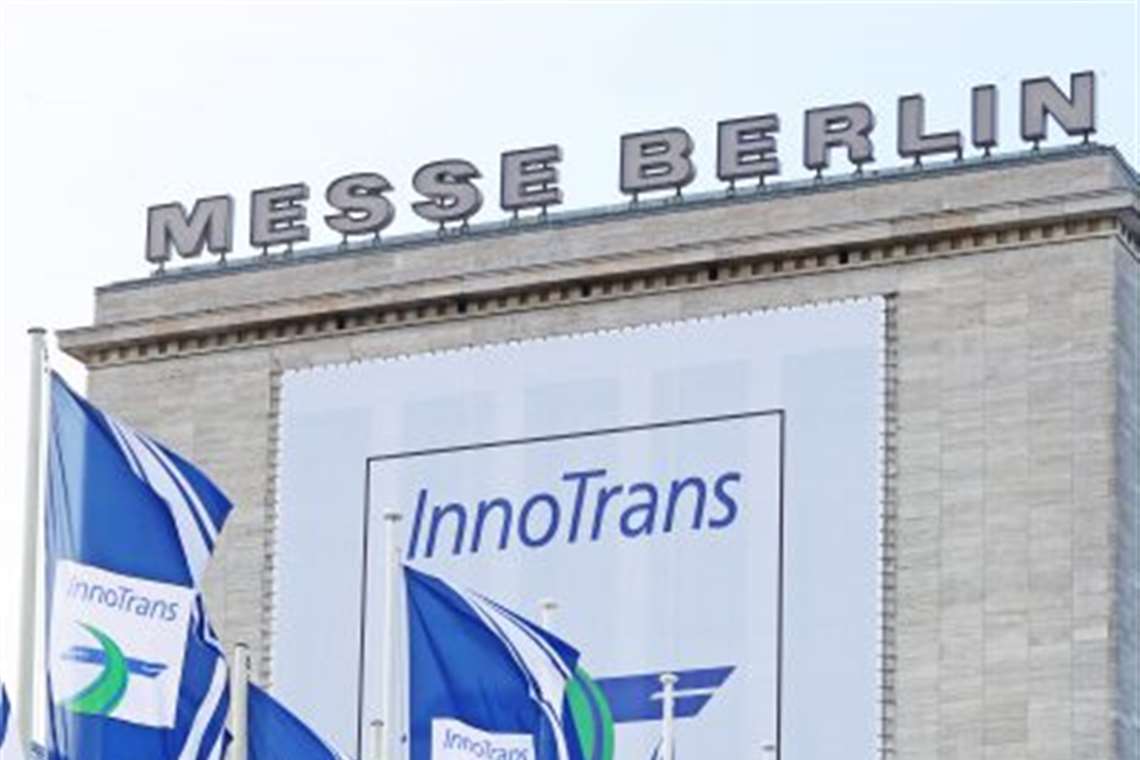 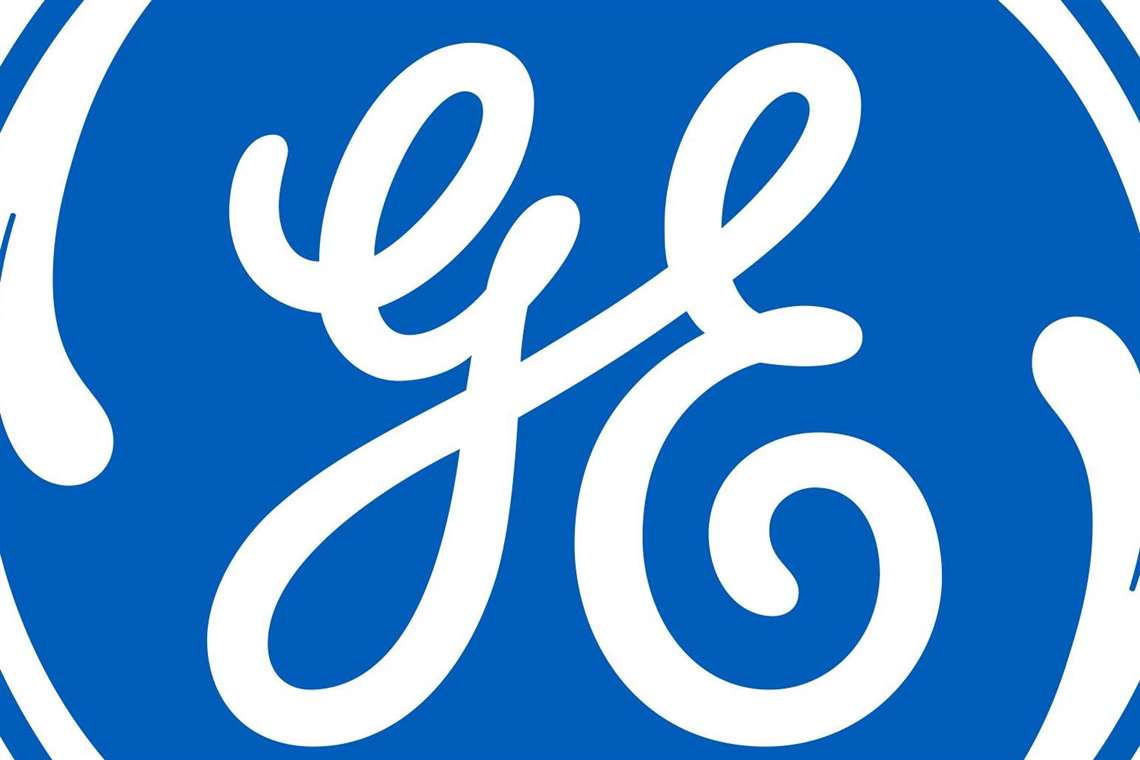 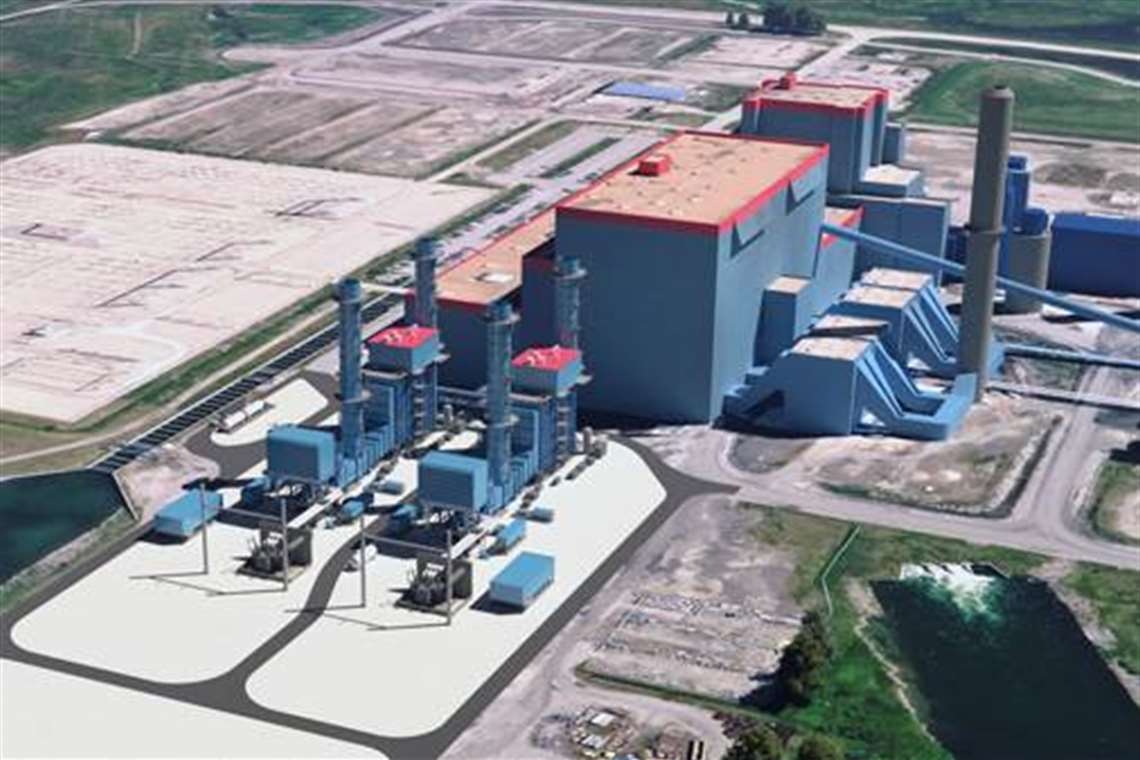