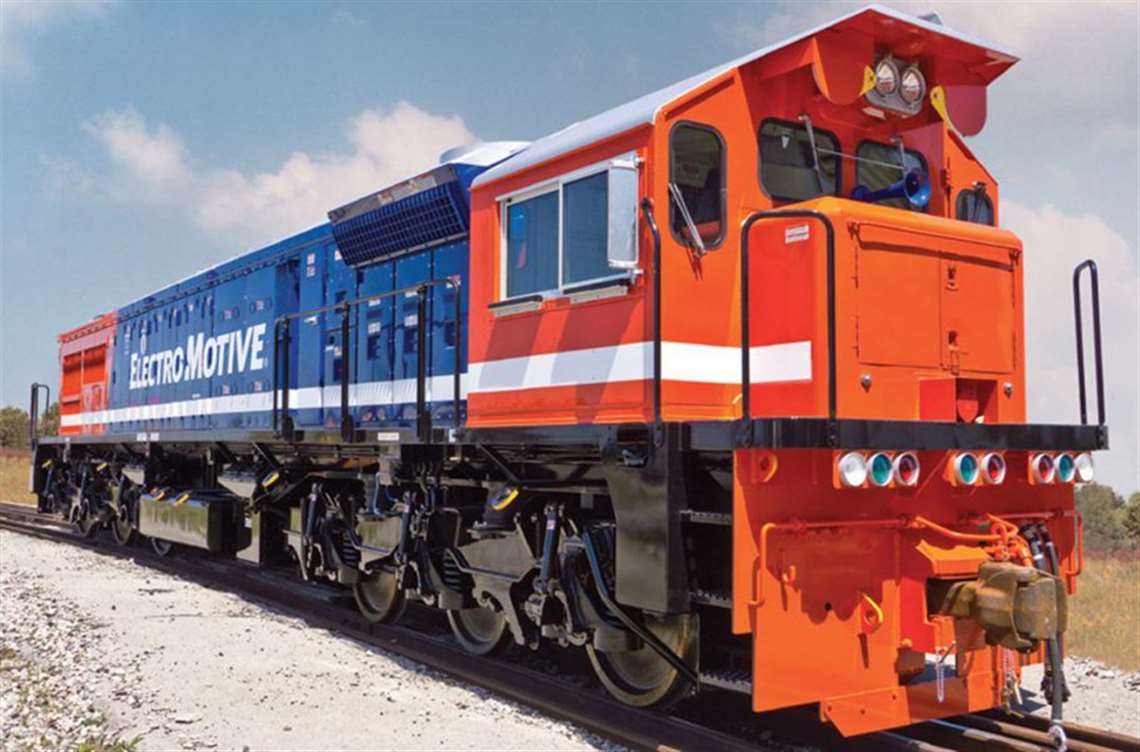 The new EMD locomotives will go into service for PT KAI’s South Sumatra coal haulage operations and join more than 50 other GT38AC locomotives already operating in this service since 2011. The EMD GT38AC model was designed specifically for Southeastern Asia and Sub-Saharan Africa environments. The locomotive features an 8-cylinder EMD 710 engine and AC traction, along with a cab and car body designed for improved visibility.

“We welcome the opportunity to once again work with PT KAI, delivering another wave of our GT Series locomotives, which have demonstrated strong performance, reliability and efficiency in global service,” said Marty Haycraft, president and CEO of Progress Rail. “We look forward to continuing to support PT KAI with our broad solutions to help them achieve their operational goals.”

Progress Rail anticipates delivery of the locomotives in late 2021. 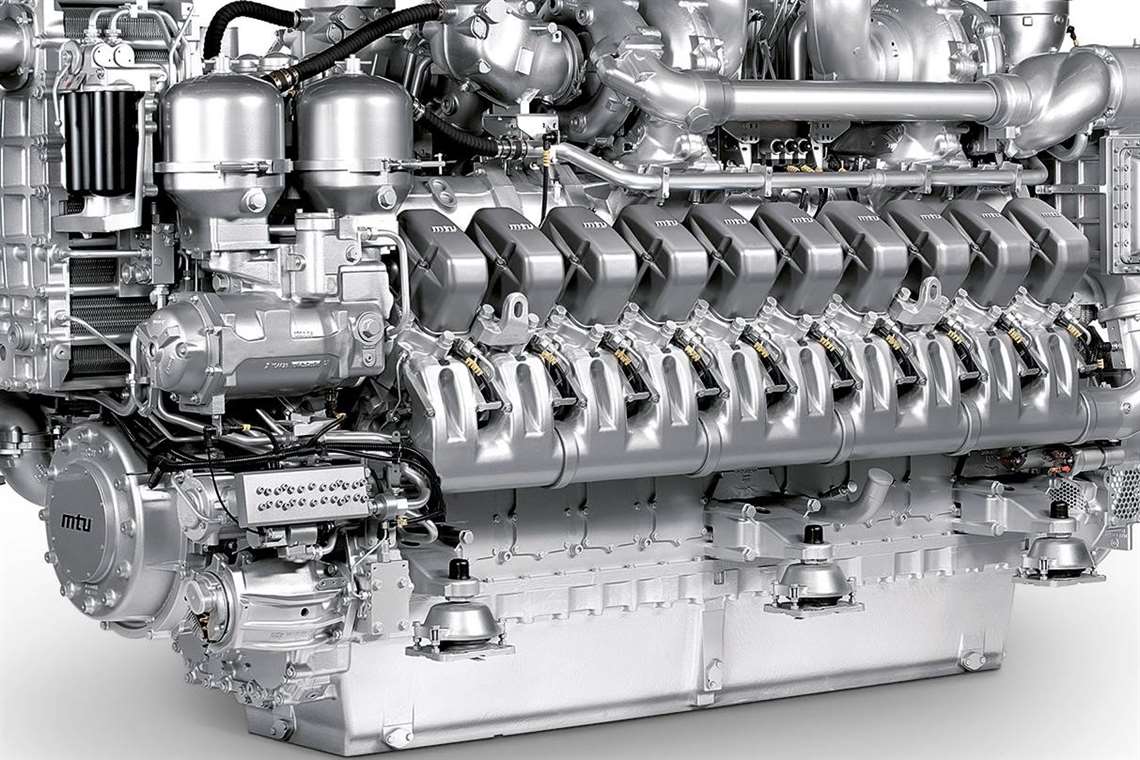