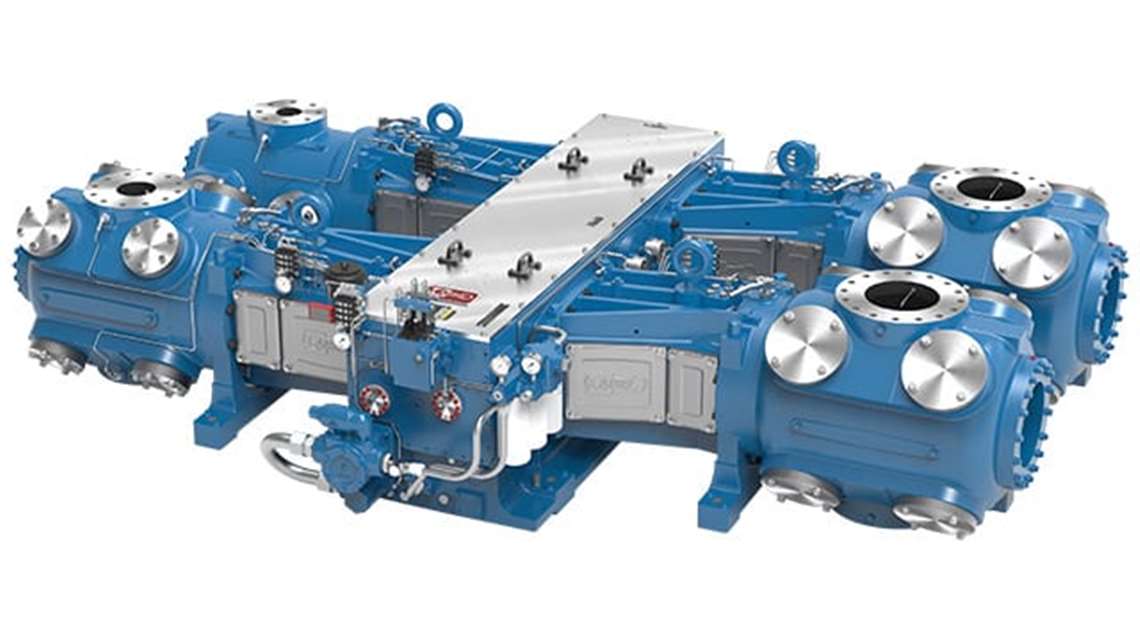 This article was originally published in the May issue of COMPRESSORtech2. We only publish a fraction of our magazine content online, so for more great content, get every issue in your inbox/mailbox and access to our digital archives with a free subscription.

Ariel Corp. has expanded its family of compressors by adding two new frames: the KBK and KBT (KBK:T). The company debuted the new frames in March at the Gas Compressor Association (GCA) Expo & Conference in Galveston, Texas.

The KBK:T frames are the latest compressor from the company in nearly five years. In 2013, Ariel released the JGF, a variation of its JGC compressor with a 5 in. (127 mm) stroke, 1400 rpm and 57,000 pound rod load rating, according to the company. Prior to that, Ariel brought its KBZ and KBU compressor frames to the market in 2010.

Available in two, four and six throws, the KBK:T frames incorporate a variety of new features to meet the needs of the gas compression industry, Ariel said. The frames primary application is gas gathering and rental fleets. With its size and power ratings, the KBK:T frames provide more punch and longer strokes for operators who need the footprint of a JGK:T compressor.

“Our JGK:T frames have been a mainstay in the industry for a long time,” Fernandez said, adding that Ariel has started seeing manufacturers uprating their natural gas engines. Customers also expressed their desire to capitalize on these higher power ratings in their JGK:T-sized compressor packages. “There was a need for more capabilities and flexibility from those frames.

“The JGK and JGT are the gold standard,” he said. “We enhanced these frames without giving up their reliability.”

To realize the increases in rod load and power ratings of the KBK:T frames, Ariel’s design engineers thoroughly analyzed and redesigned major components. In 2013, Ariel began extensive fatigue testing of the critical components that would be used on the KBK:T frames, Fernandez said. Five years later, those components feature a design that enhances their stiffness and strength.

The crosshead guides have an angled design and through-bolt support fasteners that mirror the same feature of the KB series of compressor frames. The angled design provides greater stiffness and improved stability under higher rod loads, the company said. The piston, piston rods, crossheads and connecting rods have also been redesigned for increased strength.

Ariel also added a design feature into the KBK:T frames that answers the call of its customers. The company simplified the auxiliary end piping by integrating the frame oil thermostat into the oil filter header. It also adjusted the placement of the pipes to provide improved access for maintenance.

“We’ve always taken the approach of making the equipment solid and easy to work on for the guys in the field,” Fernandez said. “A lot of that thinking has gone into what we’ve done with the new frames. We listened to our customers, added more value with the new frames and, in turn, made their lives easier.”

Another design feature is the backwards compatibility of select components within the KBK:T frames. Its crossheads, connecting rods and bearings can be used on the JGK:T frames, Fernandez said, which is useful for fleets that already have the JGK:T frames in their lineup and want to add the new frames to the mix.

“We made sure these parts were backwards compatible so our customers wouldn’t have to stock two different parts for their frames,” he said. “They will fit in the old and new frames.”

So far, the response to Ariel’s latest frames has been positive, with the company already receiving a handful of orders, Fernandez said. Though it’s early, Fernandez said he anticipates the KBK:T frames will gain the same market acceptance as the JGK and JGT frames.

“As we look at our entire lineup, this is the heart of it,” he said. “Where we go from here? We’ll see.” 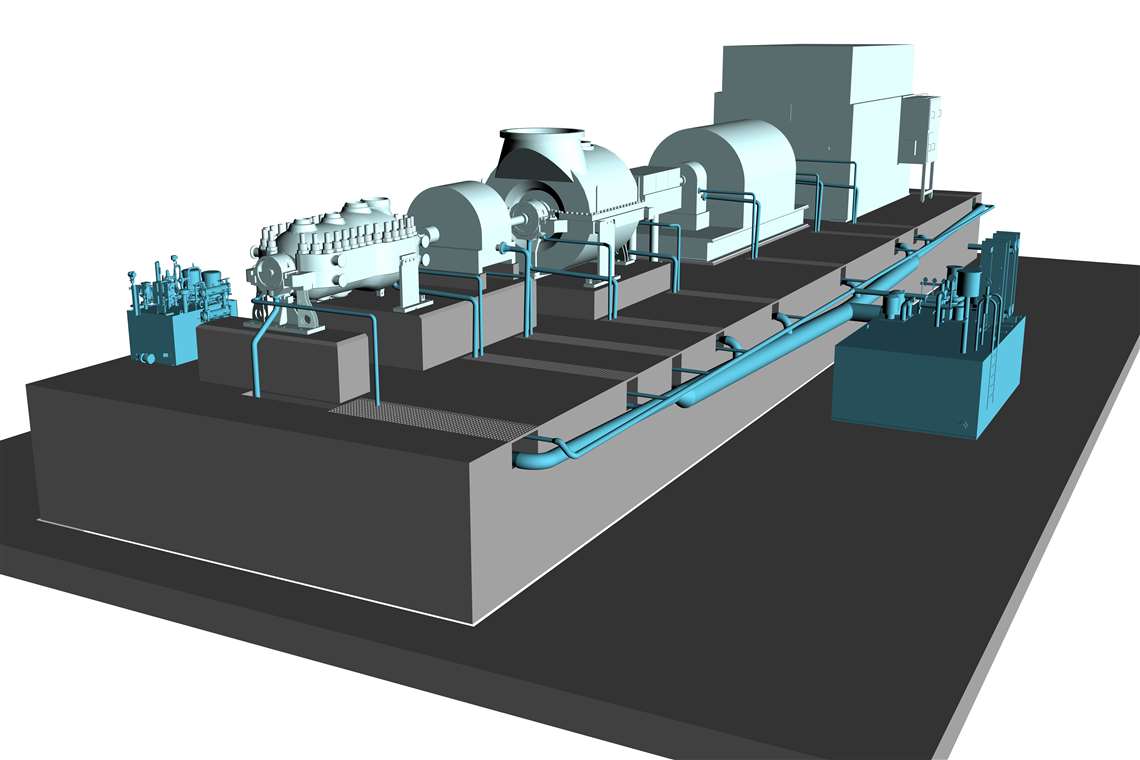 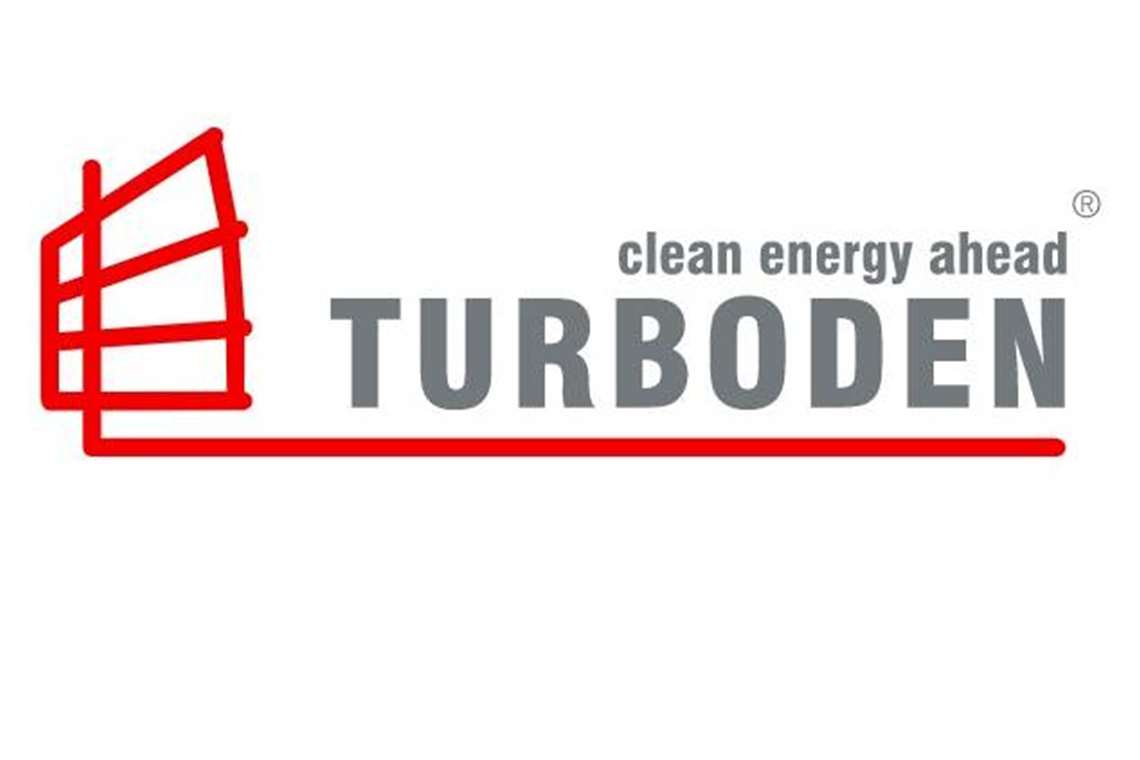 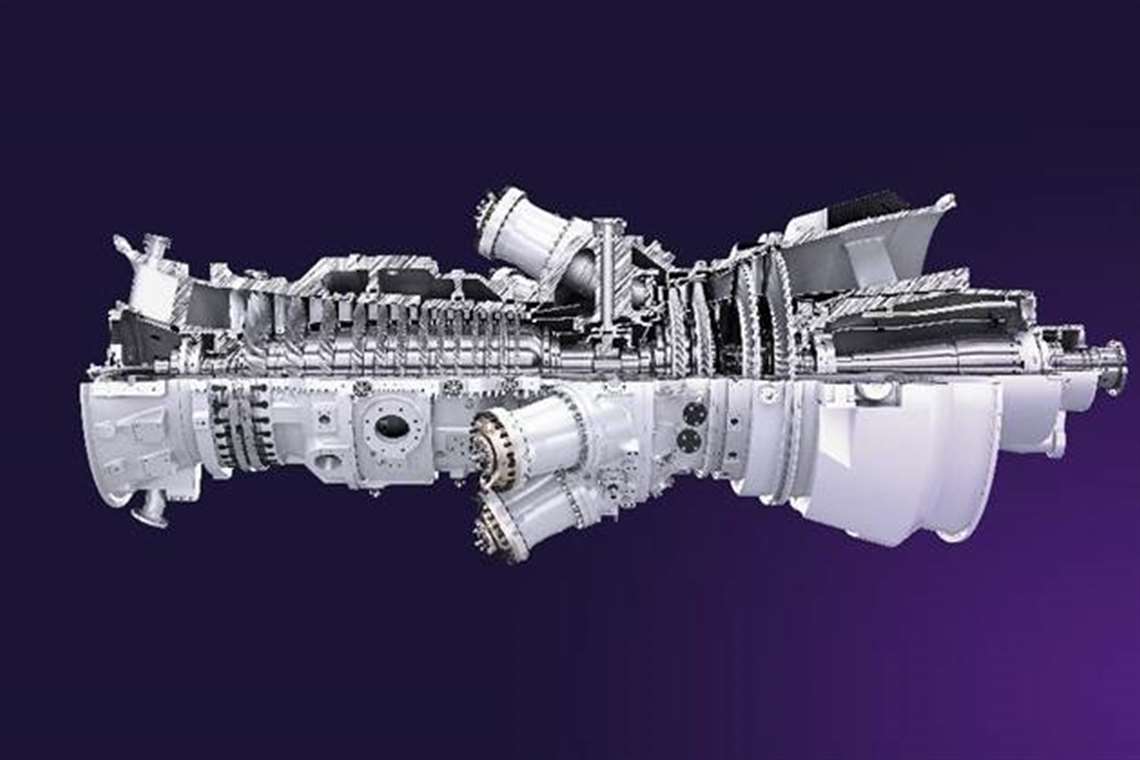 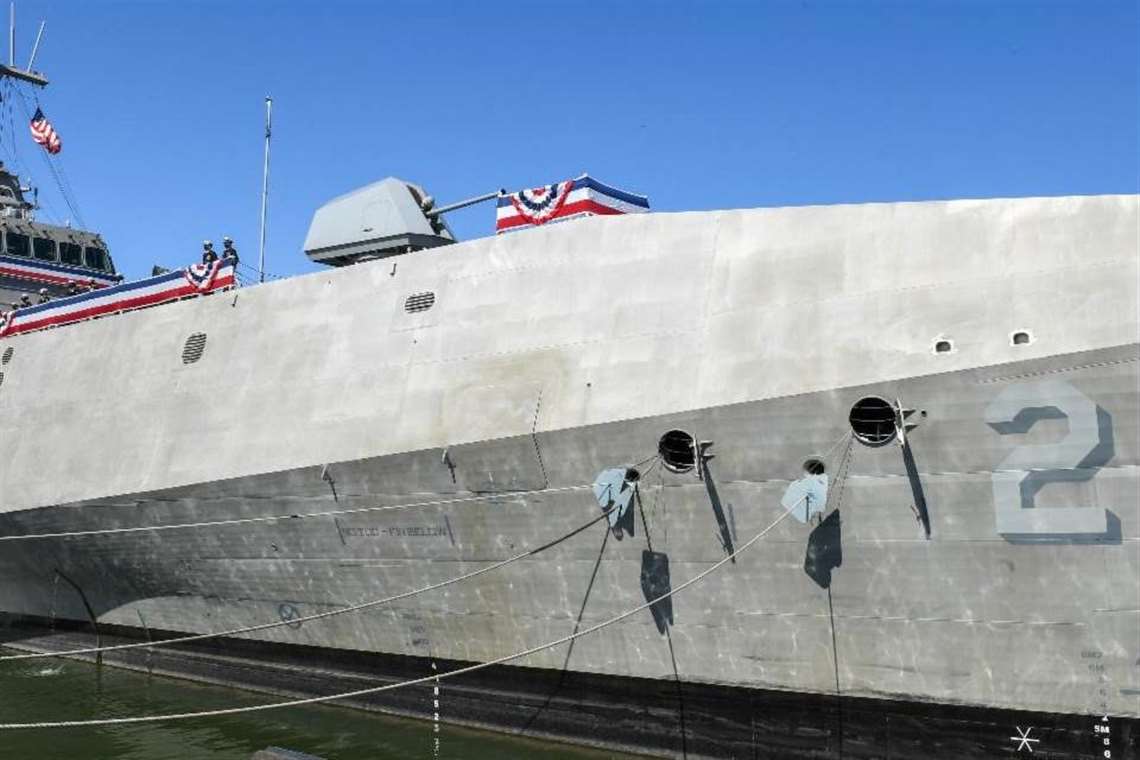