“Pull”ed Into The Lubrication Market 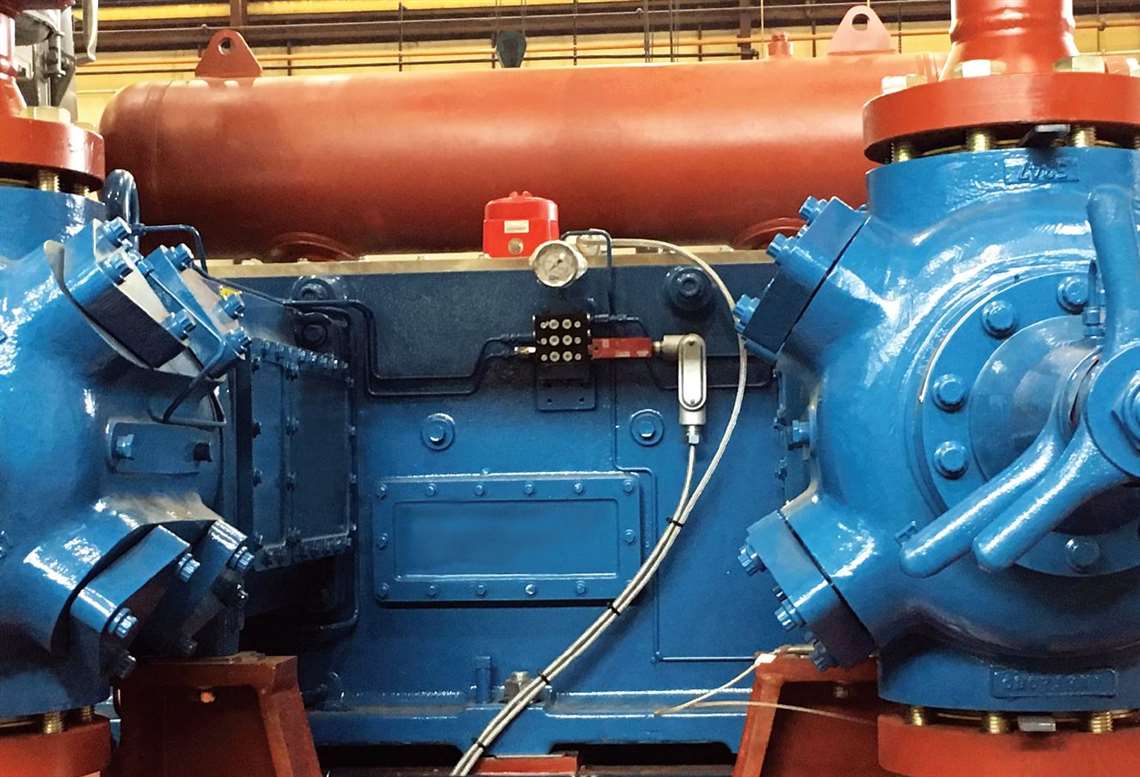 Reynolds-French is adding a new layer to its identity. Known across the gas compression industry as an expert in casting repairs, machining, grouting and flywheel locks, the Tulsa, Oklahoma company made a strategic hire last September to enter a new market.

Over a one-year span, Reynolds-French has evolved from a lubrication novice to specialist, making its move official with the recent launch of its Lubrication Systems Division. Managed by Bill Pullin, a lubrication expert with an extensive resume, the company has already exceeded its monetary goal for 2018 and has expectations to supplant that number next year.

While the origin story for Reynolds-French’s lubrication move officially began last September, the conversations started well before that. Reynolds-French President Kirk Chalmers has known Pullin for several years, meeting up with him at industry events and trade shows. The discussion to venture into the lubrication market usually came up during their meetings, but never went any further.

This story first appeared in the October issue of COMPRESSORTECH2. We only publish a fraction of our magazine content online, so for more great content, get every issue in your inbox/mailbox and access to our digital archives with a free subscription. 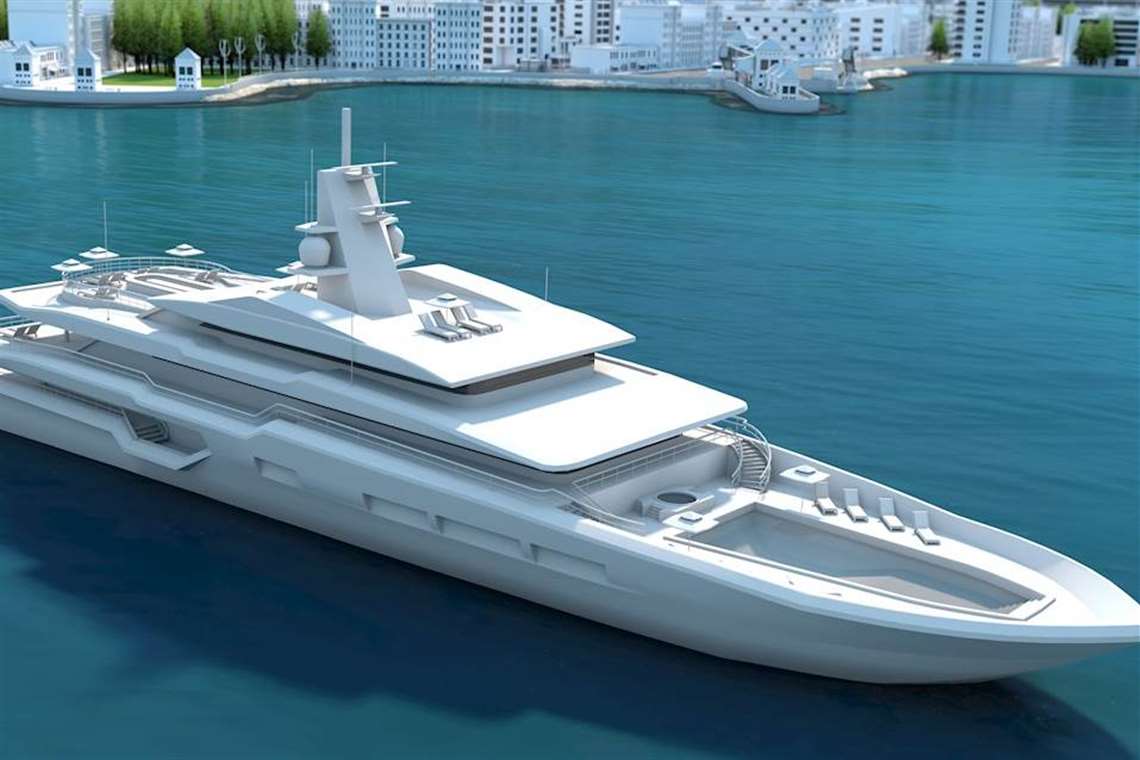 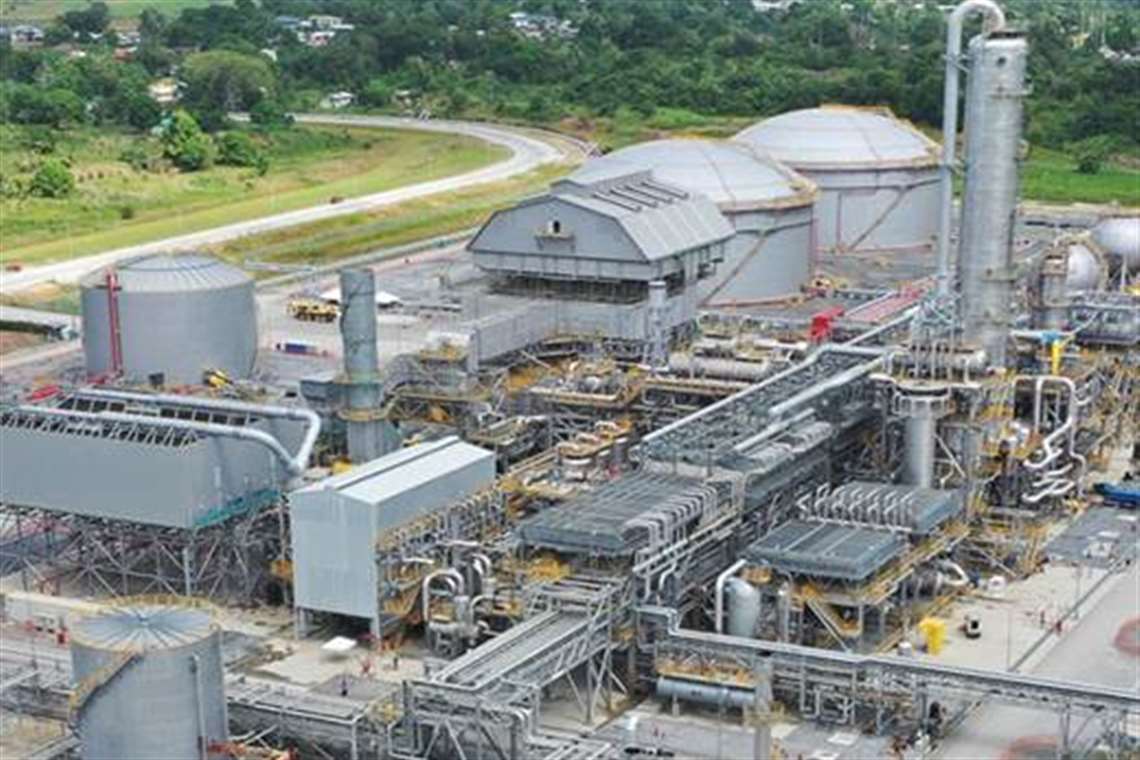 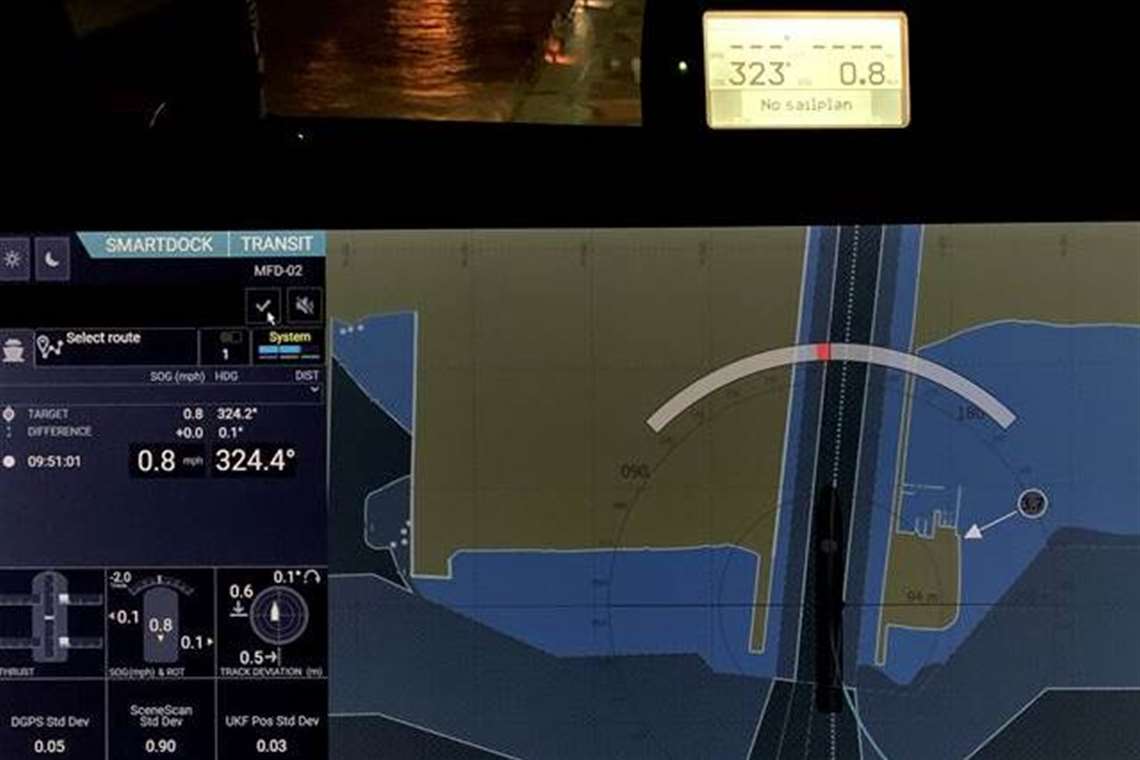