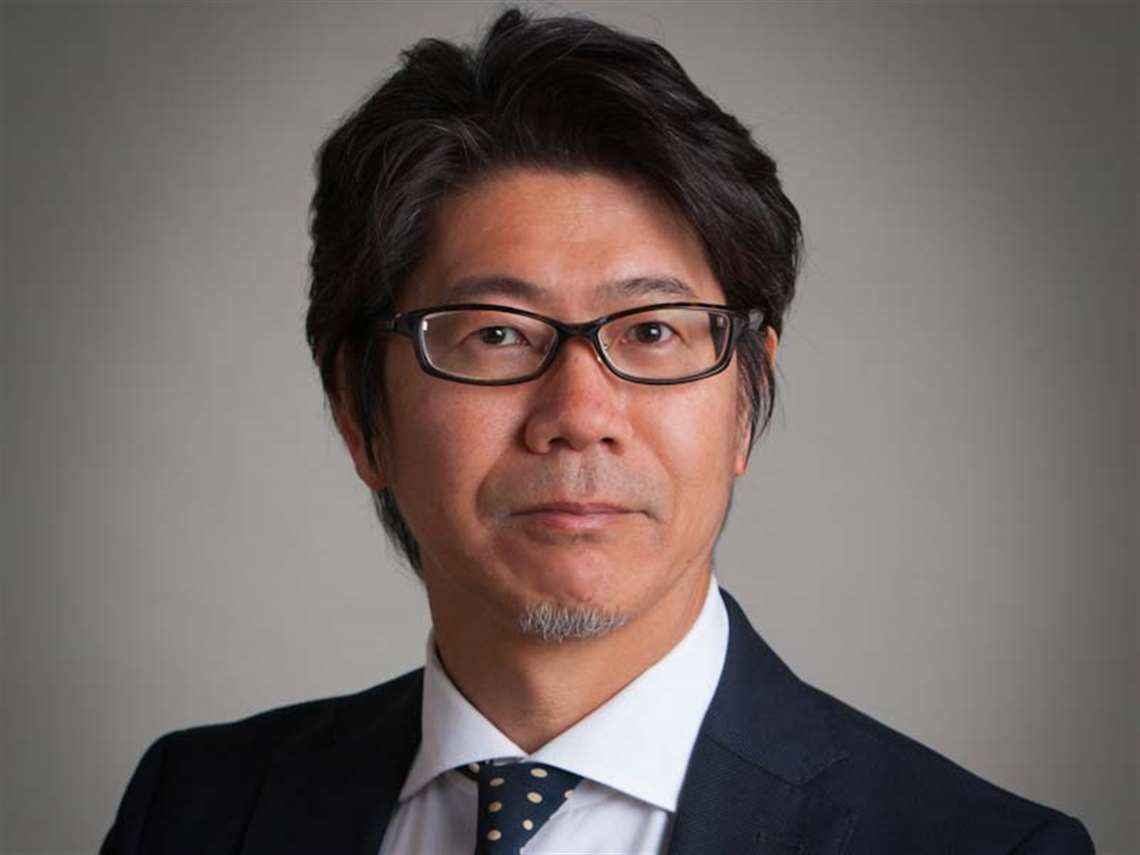 Sullair appointed Charlie Takeuchi as its president and chief executive officer, succeeding Jack Carlson, who retired from the dual role. Carlson, who served as president and CEO from November 2016 to March 31, 2020, helped grow Sullair’s sales and market share during his tenure, as well as aiding the company during its April 2017 acquisition from Accudyne Industries to Hitachi.

Takeuchi formerly served as chief operating officer and executive vice president since July 2017. In that role, he handled the day-to-day global operations of Sullair and ensured the success of all integration efforts between Sullair and Hitachi. 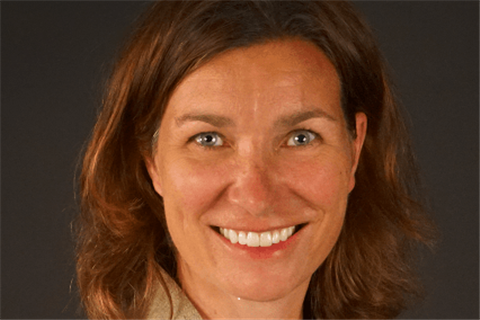 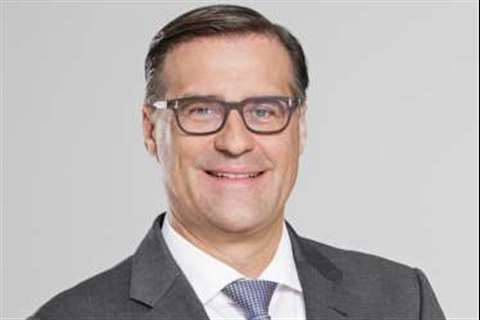