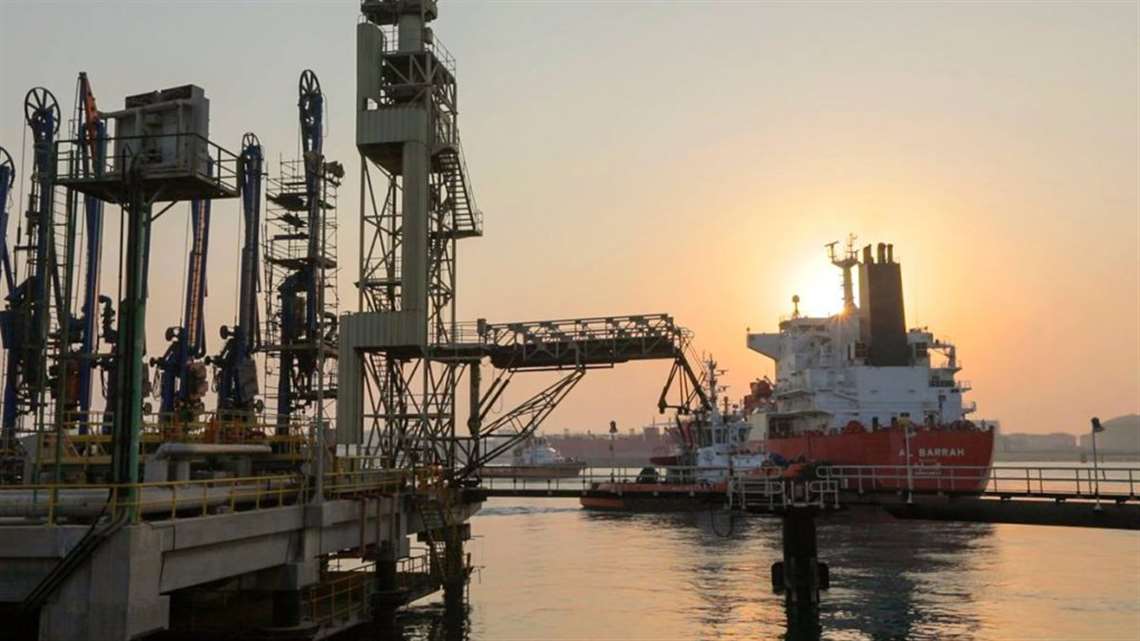 Saudi Aramco said it has shipped 40 tons of “blue” ammonia from Saudi Arabia to Japan for use in zero-carbon power generation.

The announcement comes amid growing appreciation of the role hydrogen will play in the global energy system. Ammonia, a compound consisting of three parts hydrogen and one part nitrogen, can contribute to addressing the challenge of meeting the world’s growing energy needs in a reliable, affordable and sustainable manner, the company said.

“The use of hydrogen is expected to grow in the global energy system, and this world’s first demonstration represents an exciting opportunity for Aramco to showcase the potential of hydrocarbons as a reliable and affordable source of low-carbon hydrogen and ammonia,” said Ahmad O. Al-Khowaiter, Aramco’s chief technology officer. “This milestone also highlights a successful transnational, multi-industry partnership between Saudi Arabia and Japan. Multinational partnerships are key in realizing the Circular Carbon Economy, championed by the Saudi Arabian G20 Presidency. Aramco continues to work with various partners around the world, finding solutions through the deployment of breakthrough technologies to produce low-carbon energy and address the global climate challenge.”

The Saudi-Japan blue ammonia supply network demonstration spanned the full value chain, including the conversion of hydrocarbons to hydrogen and then to ammonia, as well as the capture of associated carbon dioxide (CO2) emissions.

It overcame challenges associated with the shipping of blue ammonia to Japan for use in power plants, with 30 tons of CO2 captured during the process designated for use in methanol production at SABIC’s Ibn-Sina facility and another 20 tons of captured CO2 being used for Enhanced Oil Recovery at Aramco’s Uthmaniyah field.

This milestone highlights one of several pathways within the concept of a global Circular Carbon Economy, a framework in which CO2 emissions are reduced, removed, recycled and reused as opposed to being released into the atmosphere.

Toyoda Masakazu, chairman and chief executive officer of IEEJ, said blue ammonia is critical to Japan’s zero carbon emission ambitions to sustain the balance between the environment and the economy.

“About 10% of power in Japan can be generated by 30 million tons of blue ammonia,” Masakazu said. “We can start with co-firing blue ammonia in existing power stations, eventually transitioning to single firing with 100% blue ammonia. There are nations such as Japan which cannot necessarily utilize Carbon Capture and Storage (CCS) or EOR due to their geological conditions. The carbon neutral blue ammonia/hydrogen will help overcome this regional disadvantage.”

“Our experience in the full supply chain along with integrated petrochemicals facilities will play an important role in providing blue ammonia to the world,” he said.

Ammonia contains approximately 18% hydrogen by weight and is already a widely traded chemical on the world stage. It releases zero CO2 emissions when combusted in a thermal power plant and has the potential to make a significant contribution to an affordable and reliable low-carbon energy future. SABIC and Mitsubishi Corp., which is represented on the IEEJ study team involved in the project, are overseeing the transport logistics in partnership with JGC Corp., Mitsubishi Heavy Industries Engineering, Ltd., Mitsubishi Shipbuilding Co., Ltd. and UBE Industries, Ltd.