BloombergNEF (BNEF) now believes the cost of hydrogen made from renewable electricity is set to fall faster than it previously estimated, driven by dropping solar PV electricity costs. Renewable hydrogen should now cost less than H2 made from natural gas with carbon capture and storage in all modeled markets by 2030, according to its analysis.

BNEF’s research contains some significant findings for hydrogen producers and consumers around the world, as well as coal and gas companies:

85% cost decline coming: The costs of producing ‘green’ hydrogen from renewable electricity should fall by up to 85% from today to 2050, leading to costs below $1/kg ($7.4/MMBtu) by 2050 in most modeled markets.

Cheaper solar behind the decline: The above costs are 13% lower than our previous 2030 forecast and 17% lower than our old 2050 forecast. Falling costs of solar PV are the key driver behind the reduction. We now think that PV electricity will be 40% cheaper in 2050 than what we had thought just two years ago, driven by more automatic manufacturing, less silicon and silver consumption, higher photovoltaic efficiency of solar cells, and greater yields using bifacial panels.

“Such low renewable hydrogen costs could completely rewrite the energy map,” said Martin Tengler, lead hydrogen analyst at BloombergNEF. “It shows that in future, at least 33% of the world economy could be powered by clean energy for not a cent more than it pays for fossil fuels. But the technology will require continued government support to get there - we are at the high part of the cost curve now, and policy-supported investment is needed to get to the low part.

“By 2030, it will make little economic sense to build ‘blue’ hydrogen production facilities in most countries, unless space constraints are an issue for renewables. Companies currently banking on producing hydrogen from fossil fuels with CCS will have at most ten years before they feel the pinch. Eventually, those assets will be undercut, like what is happening with coal in the power sector today.”

“On one hand the reduction in the forecast was surprising, on the other hand not. This is how it goes with clean energy. Every year it gets cheaper, faster than anyone expects. The key driver is the falling cost of solar PV electricity. We now think solar PV power will be 40% cheaper by 2050 than what we had thought just two years ago.” 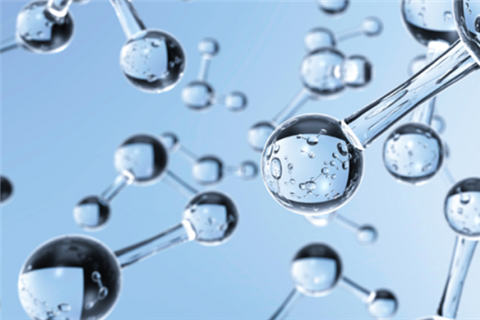 A Hydrogen Future?
Some see momentum for ‘green’ fuel, but hurdles remain 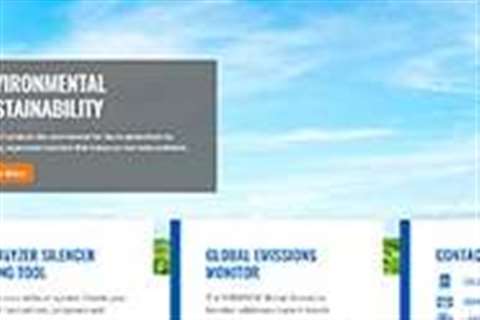