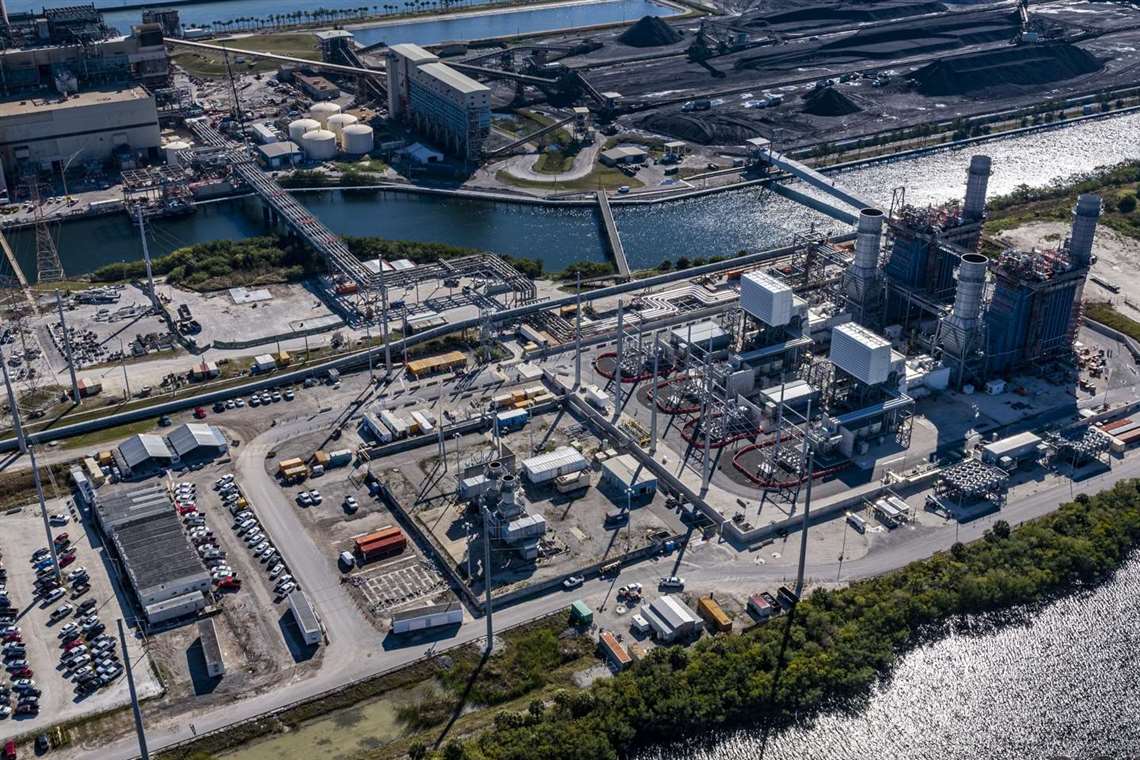 The 1090 MW power plant will replace existing 50-year-old coal-fired units at the site, and switching to natural gas will help reduce Big Bend Power Station’s CO2 emissions per MWh of electricity generated by 67% and lower emissions levels for other pollutants such as mercury, NOx, SOx and particulate matter, the companies said.

Finally, TECO’s plant will increase both its reliability and availability by replacing 50-year-old units with more advanced technology, leading to key savings in maintenance costs due to less unplanned maintenance for the combustion turbines and upgrades to TECO’s existing power generation assets at Big Bend.

“Coal-to-gas switching by retiring existing coal-fired capacity and replacing it with new, high efficiency combined cycle capacity offers good potential to combat climate change, and we are honored to support our customers like TECO in this transition,” said Eric Gray, president of GE Gas Power in the Americas region. “We look forward to the refurbishment of the existing coal-fired steam turbine to complete the modernization of the site next year. The project will increase operational efficiency and help TECO by using less water, producing less wastewater and reducing carbon emissions.”

Tampa Electric’s journey to a cleaner, greener future began in 1999. Since then, Tampa Electric has reduced coal usage by more than 90 percent and has cut carbon dioxide emissions in half. The Big Bend modernization project plays a key role in that journey.

The two GE 7HA.02 gas turbines can burn between 15-20% hydrogen by volume in the gas stream initially and is expected to have the capability to transition to 100% hydrogen over the next decade.