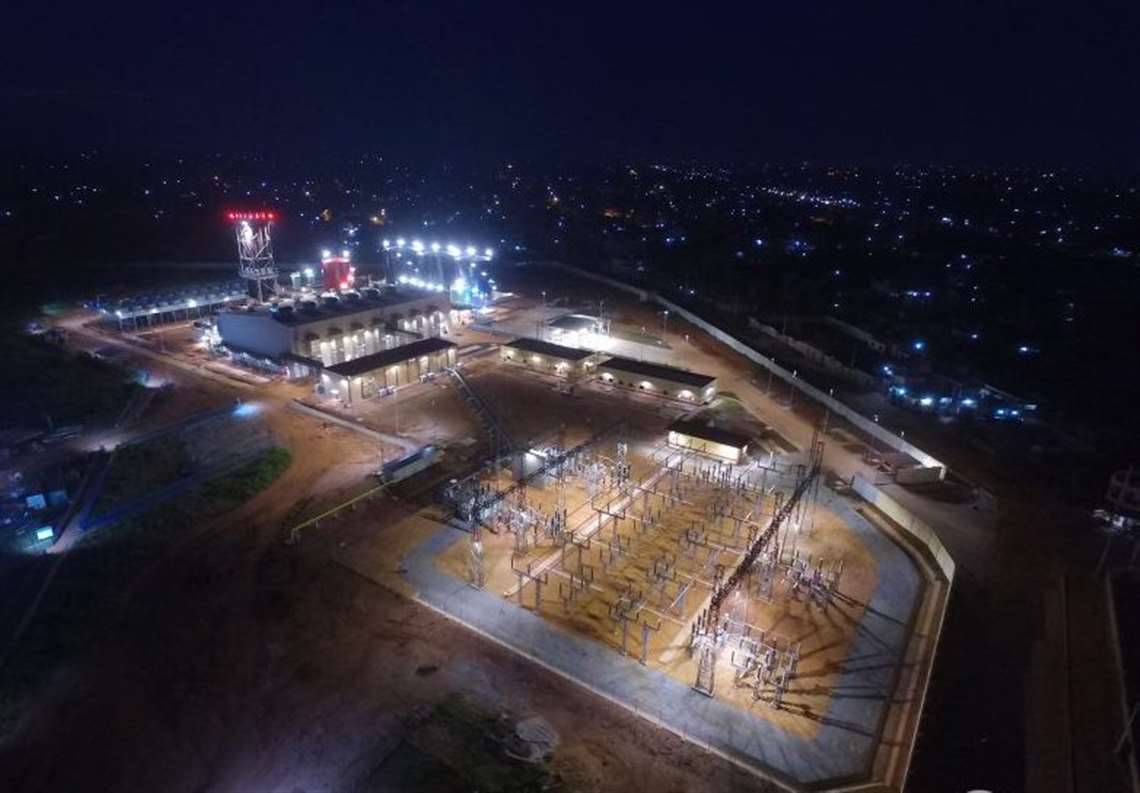 The Maria Gleta power plant near Cotonou, Benin, is now fully operational and will supply the grid of Benin with 127 MW of electrical output.

The Maria Gleta plant is planned to be expanded to a total capacity of 400 MW as part of this program. During the inauguration the facility was also visited by a delegation of energy secretaries from the neighboring countries Burkina-Faso, Togo, Niger and by the general secretary of West Africa Power Pool (WAPP) emphasizing the showcase character of the project for the region.

Recently, the government of Benin has signed an agreement with TOTAL, a leading LNG supplier, for the development of a floating storage and regasification unit (FSRU) which will ensure the supply of the Maria Gleta plant with liquefied natural gas (LNG).

“We are very pleased that we are able to support Benin’s ambitious growth plans with this project,” said Waldemar Wiesner, head of Region MEA (Middle-East Africa), Power Plant Sales at MAN Energy Solutions. “Maria Gleta ensures a stable and independent power supply for Benin. The plant will mainly operate on natural gas keeping emissions at a low level, while ensuring fuel flexibility through its dual-fuel capability. This combination connects an environmentally friendly power generation with a secure supply at all time.”