Plant delivers about 2% of nation’s power

The expansion and modernization of the natural gas-fired power plant that included two pre-existing units providing a total of 50 MW and three new generation units—each with a capacity of 50 MW—is expected to improve the efficiency and flexibility needed to support renewables growth in the country and bolster its ability to respond to possible severe weather events. 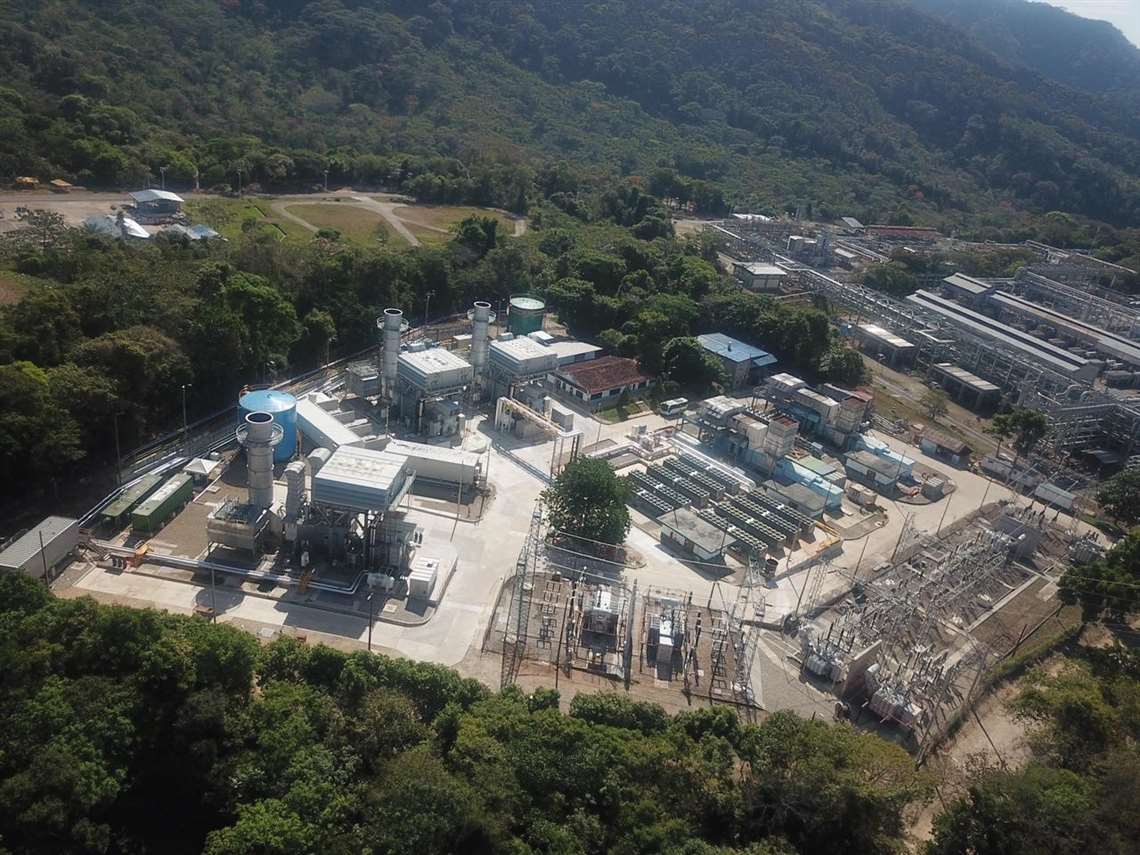 “This plant plays a crucial role in supporting the diversification of energy sources,” said the President of Colombia, Iván Duque. “Termoyopal power generation represents 2% of the national power, and 10% of the national thermal power. This shows the relevance of Termoyopal plant and its impact on our energy system transformation. Our national goals are to reduce greenhouse gas emissions by 51% by 2030 and achieve carbon neutrality by 2050.”

About every four years, Colombia encounters challenging energy shortages due to droughts caused by the El Niño weather phenomenon. With approximately 75% of the energy produced in Colombia being hydroelectric energy, this phenomenon causes a prolonged and extreme dry season and disrupts electricity being generated by hydroelectric power. GE’s aeroderivative gas turbines can provide a flexible power to help Termoyopal secure a reliable supply of energy.

“Termoyopal selected GE’s LM6000 aero-derivative gas turbine technology, to help us produce reliable and flexible power,” said stated, Luis Alberto Páez, general manager of Termoyopal. “Doing so, we will continue to provide stability to the system by complying with the delivery of the firm energy obligations (OEF), assigned in 2019 under the Reliability Charge auction defined by the national government, and ensure the reliability of the Colombian energy system, in alignment with the national energy transition plan.”