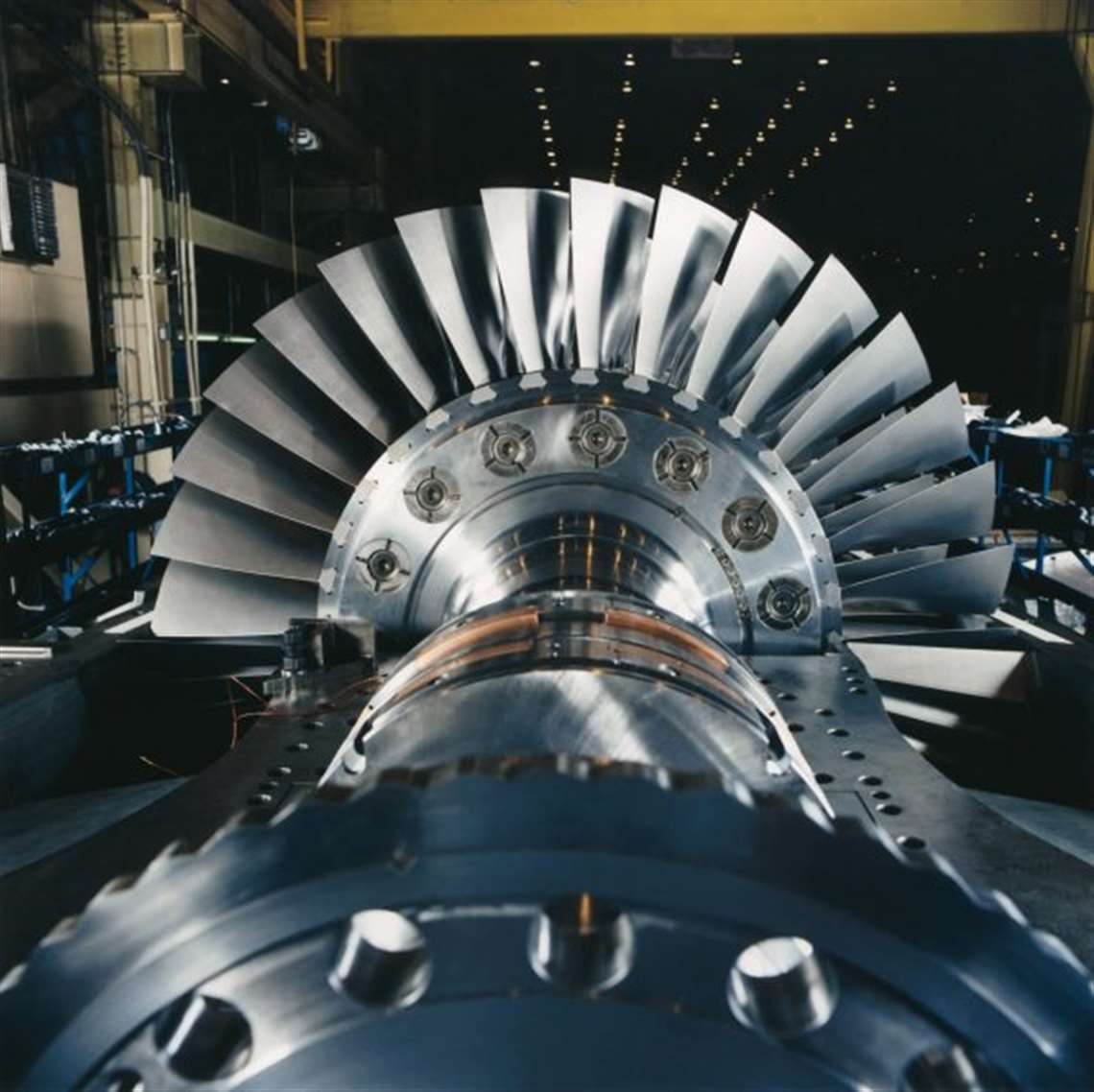 Under the terms of the agreement signed in 2018, GE will also operate and maintain the 907 MW plant, located in the municipality of Ciudad Juárez, in the state of Chihuahua, Mexico, for the next 25 years.

“We chose GE to collaborate with us on the Norte III plant because of its reliable technology and total plant-service solutions,” said Alejandro Maluf, CEO Techint North America. “We believe this important project will allow the consortium to leverage our collective global expertise in infrastructure, energy and project financing to support the expected growth in the Chihuahua region as was identified in the PRODESEN 2017-2030 plan.”

At the start of 2015, Mexico’s Federal Electricity Commission (CFE) commissioned the development of a combined cycle power plant just south of Ciudad Juarez in the State of Chihuahua, Mexico, to help meet the growing need for electricity in the region. The Chihuahua region was identified in the 15-year infrastructure development program for the enhancement of Mexico’s national electric system–PRODESEN 2017-2030—as a “deficient node,” given its expected growth in the next decade. The Norte III combined cycle plant will help to support this growth.

“We are proud that our gas turbine technology and total plant solutions including O&M services will help meet the growing electricity demand in Mexico, while offering capacity and efficiency guarantees tailored to meet Techint’s needs,” said Eric Gray, Vice President for Americas region, GE Gas Power. “The project was performed with the highest standards of quality and safety in crucial collaboration with FieldCore, the field services execution team owned by GE, providing productive and reliable results for our customers including Techint.”

GE has its third largest 7F gas turbine installed base in the world in Mexico, where GE began its operations in 1896. GE’s 16,000-square-meter Morelia Service Center, located in Morelia, Michoacán, Mexico, provides maintenance, testing and repair solutions for the Latin American region.