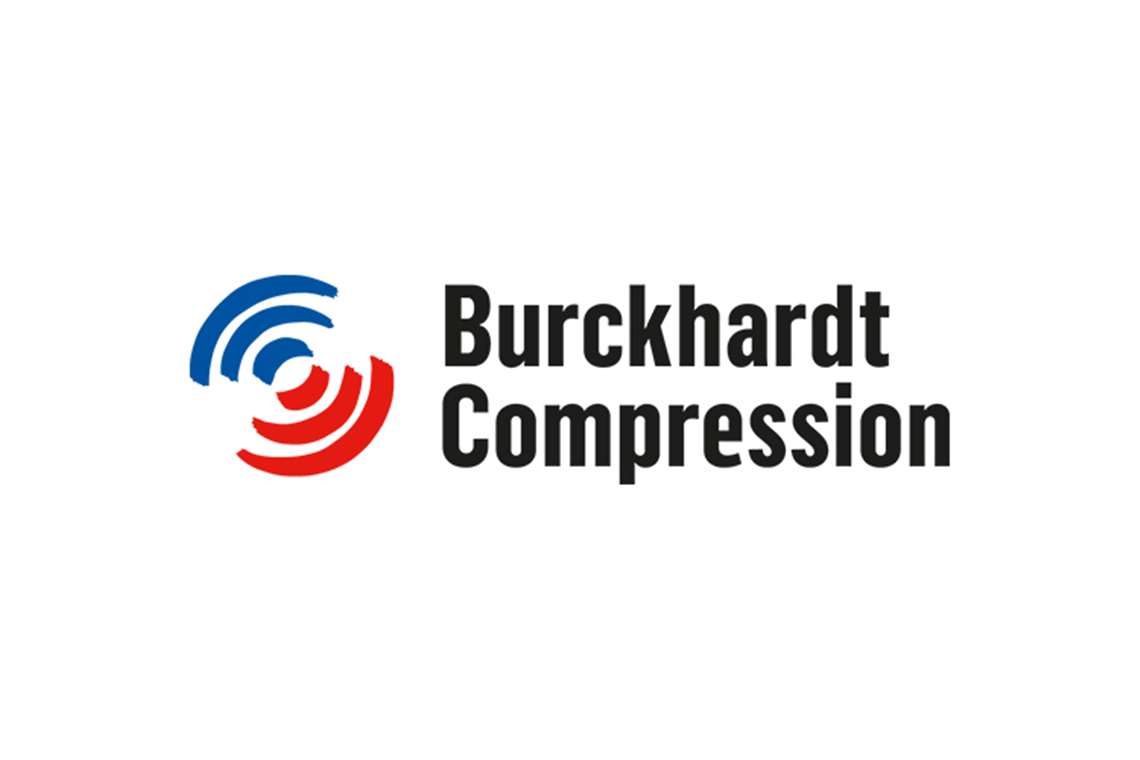 Burckhardt Compression, a leader in reciprocating compressor systems, said it will acquire the remaining 40% of Shenyang Yuanda Compressor, a Chinese compressor manufacturer based in Shenyang.

Burckhardt Compression has held a call option to acquire the remaining 40% of Shenyang Yuanda Compressor’s outstanding shares since May 2020. The company plans to exercise this call option in November 2020. Burckhardt Compression said the acquisition will further strengthen its leading market position in China. In the years since the initial interest in Shenyang Yuanda Compressor was acquired, the company has expanded into more segments of the market, the product portfolio has been broadened to address a wider range of market needs, and Burckhardt Compression has gained direct access to a well-established local supply chain.

The company also noted that a new factory in Shenyang will commence operations at the end of September.

The new plant in Shenyang will be commissioned as planned at the end of September, despite a six-week standstill earlier in the year due to the outbreak of the coronavirus. It will comprise a production area of 86 000 m2 on a total land area of 153 000 m2 and thus has about 60% more production floor space than the two former sites combined. The new plant replaces both sites, which were engulfed by Shenyang’s rapid urban growth and are now located in the middle of the city. The land of the current sites will be handed back to the government. Construction costs for the new plant and the relocation costs will therefore be reimbursed by the Chinese government. The new plant marks an investment in the company’s future business development. Operations at the former two locations are being combined at the new site, where workflows and processes have been aligned with the latest standards and best practices to improve operational efficiency even more.