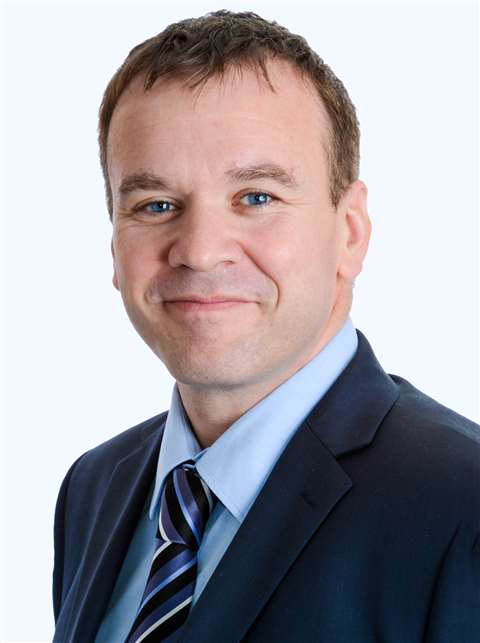 As vice president of global service, his responsibilities will encompass all of Elliott’s aftermarket businesses. “As head of Elliott’s Global Service organization, Matthew brings 35 years of experience in manufacturing, customer facing, and aftermarket leadership to his new role,” said Reph.”

Over the last 10 years, as director of three of Elliott’s core Global Service businesses, he successfully navigated industry-wide change and challenges, including the global pandemic. He is uniquely qualified to strengthen and grow our global and regional service footprint.”

Before joining Elliott, Matthew began his career at Sulzer’s Pump Division in Leeds, UK where he started as an apprentice engineer then went on to hold multiple roles of increasing responsibility over a period of 16 years. He also spent several years as operations director at Weir Groups’ Power & Industrial Division in the UK. Matthew holds a Bachelor of Engineering from Leeds University, Yorkshire, UK. 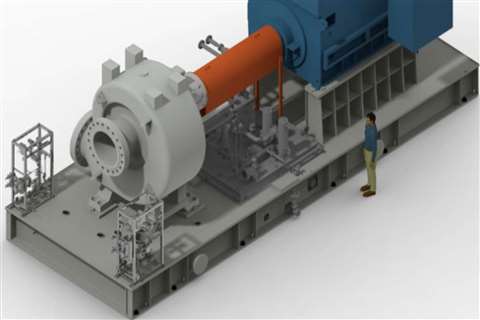