GE Marine and Tusas Engines Inc. (TEI) said they will explore additional efforts to localize the manufacture, assembly and repair of GE’s LM2500 and LM500 gas turbines in Turkey.

“GE Marine and TEI have partnered in Turkey for many years. With this memorandum of understanding (MOU) in place, we hope to discover other opportunities for TEI to play a critical role in supporting the Turkish shipbuilding industry in partnership with GE Marine,” said Steve Rogers, EMEA Business Development and Sales Director, GE Marine. “Our philosophy is to provide in-country support from build to delivery to lifetime maintenance of GE’s gas turbines,” Rogers added.

“Since 1985, with its partner GE, TEI has been a major player in the defense and aerospace industries by manufacturing high quality aero engine components, rendering preeminent in-service support for military and commercial engines, and producing and servicing its indigenous engines not only for national needs but also global OEMs and end-users,” said Mahmut Faruk Akşit, Ph.D., CEO and President of TEI. “With this signed MOU, TEI will have the opportunity to become an approved and certified OEM service provider to Turkey’s marine engines and exported fleet of LM2500 family and LM500 gas turbines. This collaboration also will enable the localization efforts in design, component manufacturing, assembly and test of such aeroderivative gas turbines and open new doors for utilizing the capability of other local companies and organic depots in the ecosystem,” Akşit added. 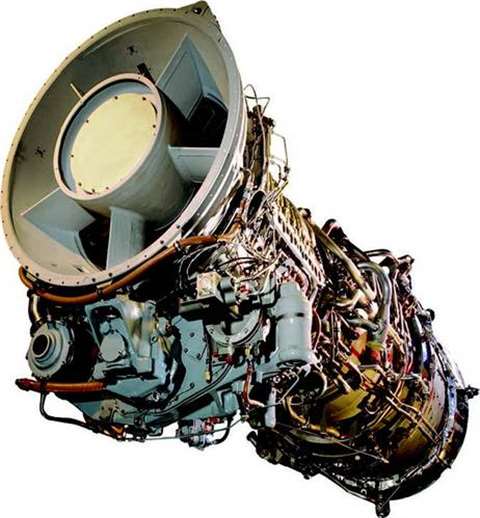 GE has long been a trusted supplier to the Turkish Naval Forces. In fact, all of Turkey’s MILGEM multi-purpose corvettes are powered by a GE LM2500 and two diesel engines in a combined diesel and gas turbine configuration. Additionally, 24 LM2500s operate aboard the Turkish Navy’s Barbaros- and Gabya-class frigates, and two LM2500 engines will power the DIMDEG Fleet Replenishment Ship currently under construction.