A consortium that includes Mitsubishi has launched a methanol and dimethyl ether plant that could produce fuel for the shipping industry. 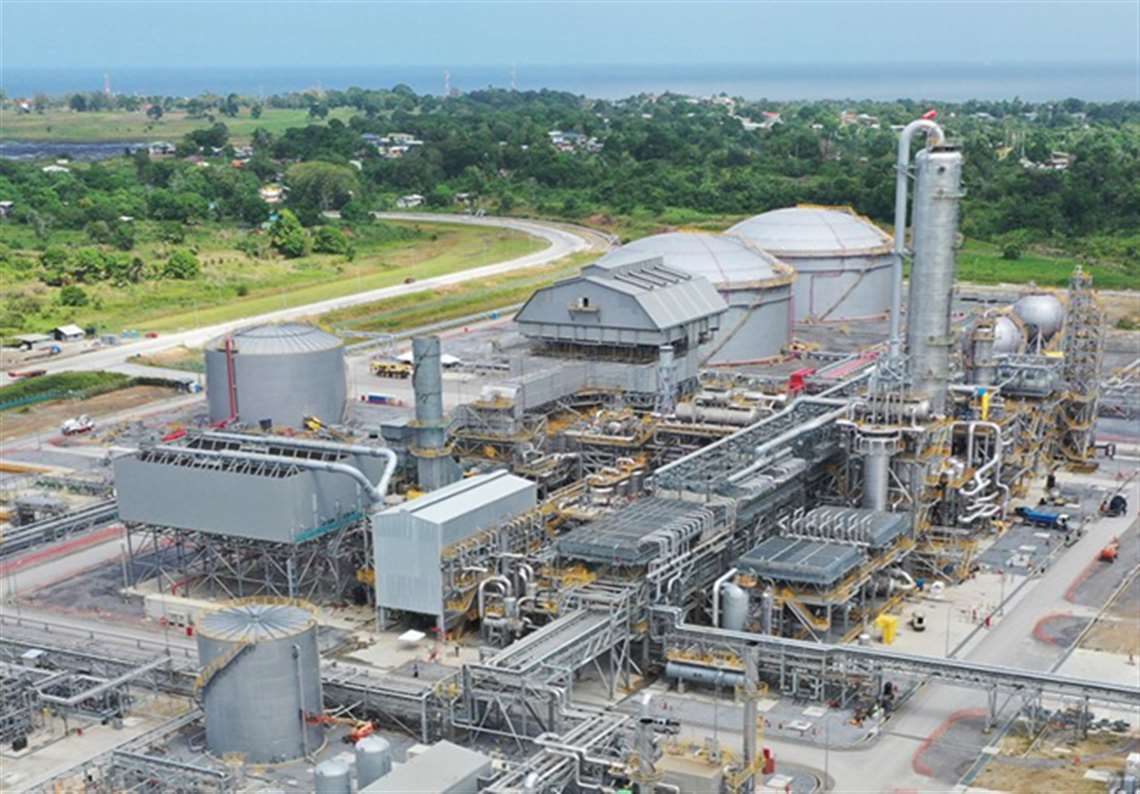 Methanol is a basic chemical that is used as a raw material in the production of many downstream products. Its applications include adhesives, agricultural chemicals, paints, plastics and synthetic textiles. In recent years, it has been garnering more attention as an alternative to heavy fuel oil in the shipping industry and as an otherwise environmentally-friendly source of energy, the companies said. Furthermore, because it can be produced from CO2 and as a promising hydrogen carrier, it could play a part in realizing sustainable, low-carbon societies. DME is also raising interest as a clean, next-generation energy source. In addition to its use in aerosol products and other daily goods, it can serve as an alternative to liquefied petroleum gas and diesel fuel for automobiles and power generation.

Currently, the global demand for methanol is approximately 81 million tons per year, and that is expected to increase steadily in step with GDP growth. Through this business, MGC, MC and MHIENG are aiming to help meet that demand and provide a boost to economic growth in the Caribbean.