Three engine series approved for use with sustainable fuels such as HVO, with more soon to come 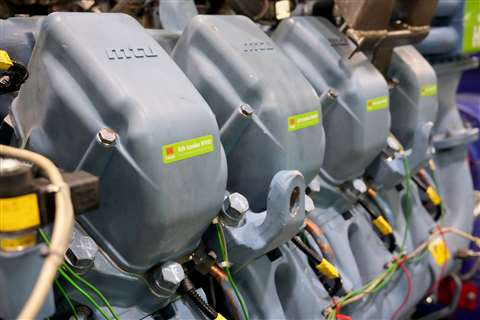 Rolls-Royce announced a significant step toward more climate-friendly rail transport with the release of mtu rail engines for use with synthetic diesel fuels, including hydrotreated vegetable oil (HVO). The mtu Series 1800 engines used in mtu PowerPacks and the Series 1300 and 1500 engines for locomotives and multipurpose vehicles are currently approved for use with synthetic fuels such as HVO, with Series 1600 and versions of the Series 4000 engines to follow in the near future.

HVO has been shown to reduce CO2 emissions by up to 90% and, when produced with the help of renewable energy and green hydrogen, can enable existing rail vehicles to be operated in a CO2-neutral manner, Rolls-Royce noted.

“HVO allows our customers to significantly reduce their greenhouse gas emissions with existing vehicles and engines and to make an important contribution to climate protection today,” said Jürgen Blassmann, director, Rail Business, at Rolls-Royce’s Power Systems business unit. “Emissions of soot and nitrogen oxide are also significantly reduced – without having to make any changes to the drive system or infrastructure. No significant changes in performance were observed and availability and service life of our engines remain unchanged, which is highly attractive for our customers.” 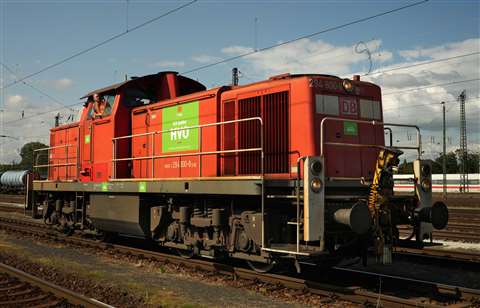 Engines are approved for use of the sustainable fuels only after a series of tests and trials. Partners with Rolls-Royce in this activity include DB Cargo and RDC Autozug Sylt, who have tested or are in the process of testing Series 4000 engines with HVO in their locomotives.

“Phasing out fossil diesel is one of the important pillars of DB’s efforts to become climate-neutral by 2040,” said Ali Dogru, head of Assets and Maintenance, DB Cargo. “It is very important for us that the existing engines in our shunting and mainline locomotives can be operated with HVO without restriction. This means that we can already make the last mile of the supply chain green and run freight trains for our customers in a completely CO2-neutral way.”

DB Cargo has been conducting engine bench tests and operational trials in coordination with Rolls-Royce since mid-August 2021, and uses HVO in various locomotives in its fleet. This includes powering its DB Series 294 locomotives with an HVO-fueled mtu 8V 4000 R41 engine. After more than 1800 operating hours, the results have been promising. “We were able to use HVO without any problems in our vehicles, without compromising performance and reliability,” said Ali Dogru.

Evaluation of one of the engines following completion of the field test is scheduled to take place in September 2022, after which Rolls-Royce will release the mtu 4000 R01 and R03 type rail engines for synthetic diesel fuels of the EN15940 standard, including HVO. 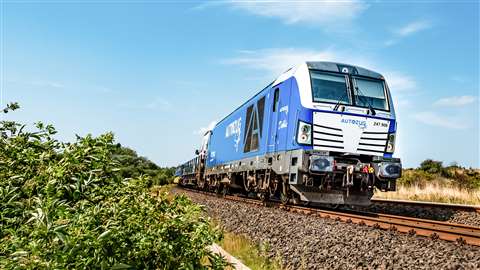 RDC Autozug Sylt began using HVO in its locomotives in July 2022, and recently started HVO field trials with a Vectron DE diesel-electric locomotive equipped with an EU Stage IIIB-compliant mtu rail engine of type 4000 R04. Use of the sustainable fuel is enabling passengers to travel to the German island of Sylt by land in an even more climate-friendly manner.

“The use of HVO is another important step toward improving the carbon footprint of our products,” said Anita Hallmann, head of corporate communications, RDC Deutschland Group. “This is a matter close to our hearts and is very positively received in the region. We hope it will have a signal effect on the entire industry – and would like to see more support from politics for this immediately effective climate protection measure.”

Upon successful completion of the tests with RDC, Rolls-Royce will generally release the Series 4000 R04 engines for use with HVO and other EN15940 synthetic diesel fuels as early as 2023. 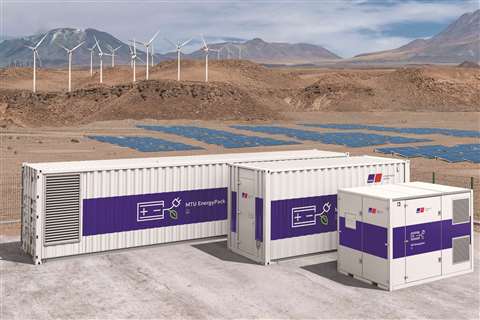 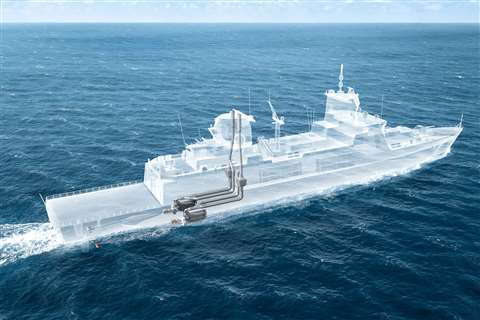 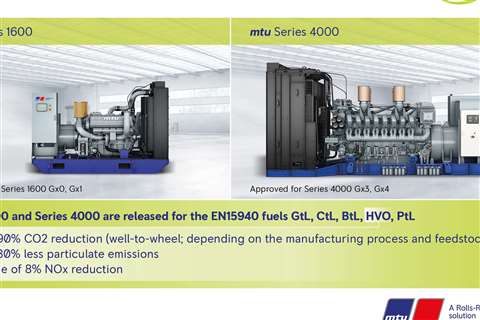 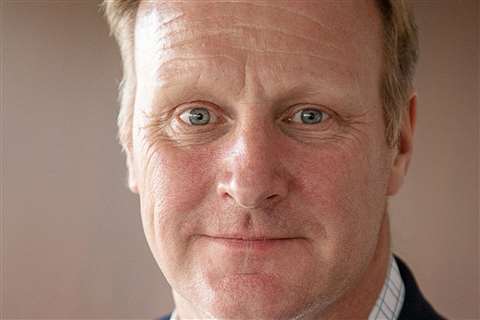