Rolls-Royce is introducing significantly extended engine running times of up to 96,000 hours between overhauls (TBO) for the latest generation of its mtu Series 4000 engines for commercial marine. 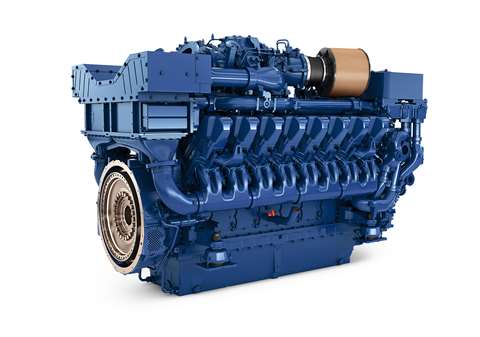 Rolls-Royce is introducing significantly extended engine running times of up to 96,000 hours between overhauls (TBO) for the latest generation of its mtu Series 4000 engines for commercial marine applications.

In general, the company said that all new  mtu Series 4000 marine engines can now run for up to 25 years before they need a major overhaul, depending on the duration and intensity of use. That is seven years longer than previous overhaul intervals, the company said.

The company said that the extended time to overhaul can make an important contribution to sustainability and resource conservation and also allows its customers to significantly reduce operating costs, facilitate better planning and provide higher availability for tugs, ferries and workboats. This was made possible by Big Data analysis of tens of thousands of real engine data sets – the company has a database of more than 50,000 data sets from 18,000 engines in service – which Rolls-Royce said enabled it to accurately predict engine and component running times.

The new TBO intervals and maintenance schedules, which Rolls-Royce will present for the first time at the International Workboat Show in New Orleans, apply to new 4000 M05 engines.

“Making the operation of commercial vessels more sustainable and climate-friendly is a key driver for us,” said Denise Kurtulus, vice president Global Marine at Rolls-Royce Power Systems. “That is why we are particularly pleased that our customers will be able to use their mtu engines in an even more resource-efficient way in the future.

“The longer intervals between major overhauls mean, among other things, that fewer parts have to be produced and the amount of travel among service personnel is significantly reduced, which is good for the climate. Lifecycle costs are reduced for our customers, helping them to compete in the tough marketplace.”

Rolls-Royce said it is planning to adapt the TBO intervals for the Series 4000 M03 and M04 engine generations in the near future. 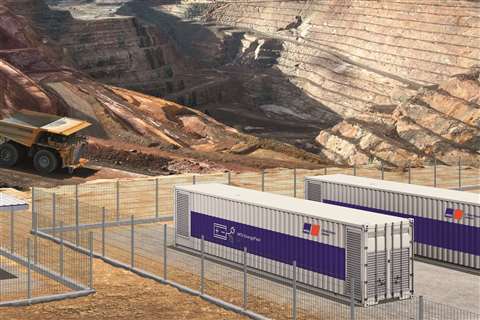 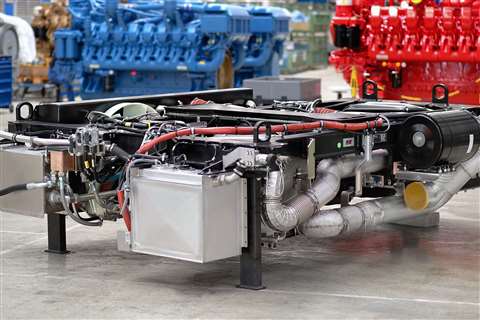