He begins his role on April 1 and takes over from Andrew Bull, who is leaving the company. 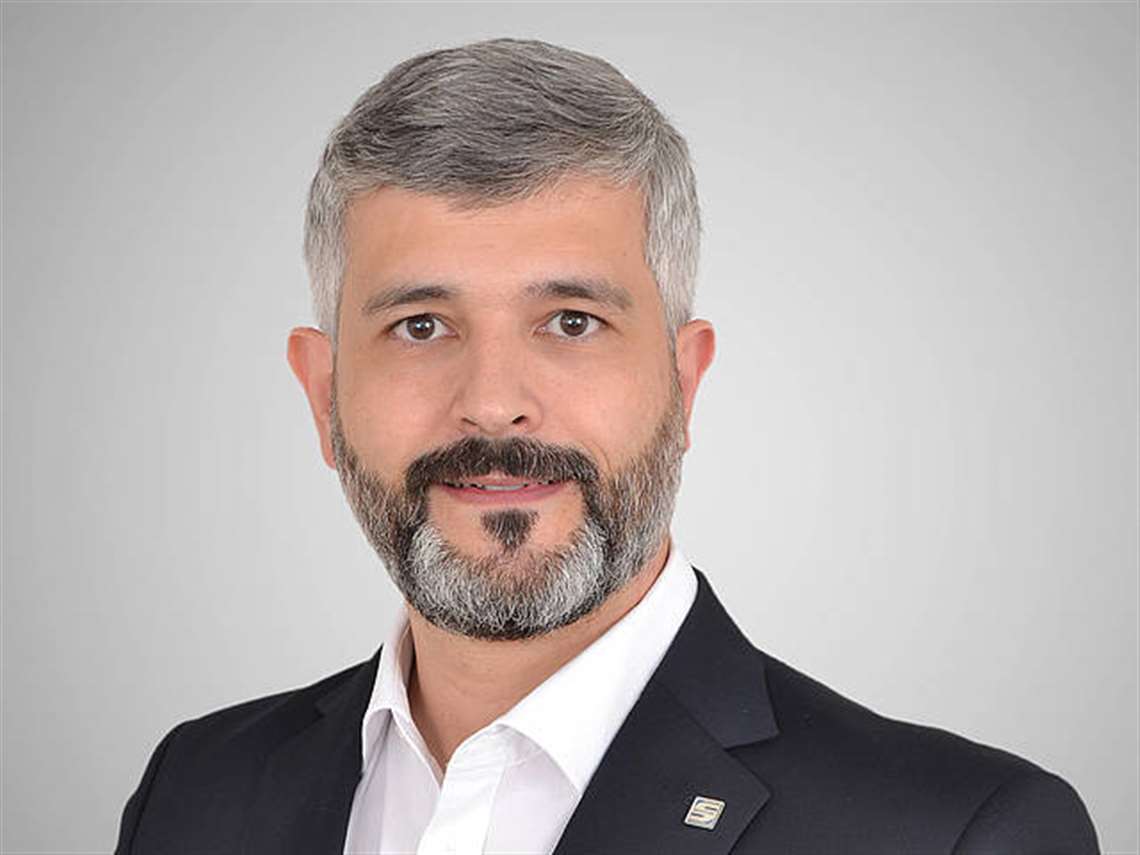 Wagner has extensive knowledge and expertise in the field of ship propulsion. He started working at SME when the company was founded in 2011. Since then he has been responsible for building up after-sales activities and expanding them into 23 countries in the MIA region (Middle East, Indian subcontinent, English-speaking Africa). After earning the Higher National Diploma (HND) in mechanical engineering and before joining Schottel, he worked in various positions in the MIA region for more than 10 years and acquired in-depth market knowledge, the company said. 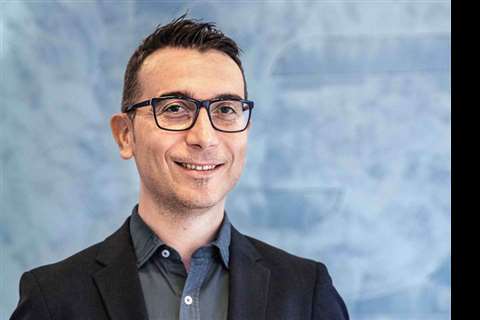 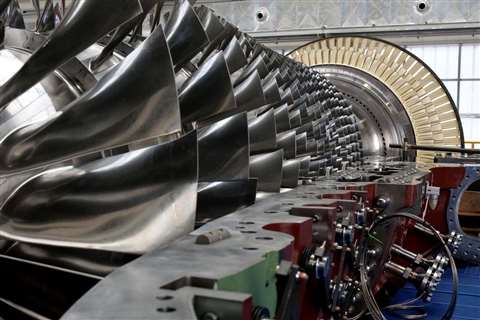