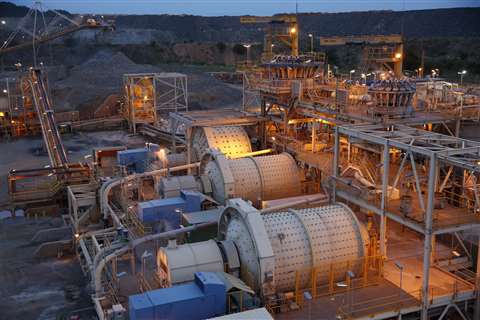 Wärtsilä will supply an 18 MW extension to the power generating facility and upgrade the electrical and automation system of an existing power plant at the Sabodala-Massawa gold mine complex in Senegal, West Africa. (Photo: Wärtsilä)

Wärtsilä will supply an 18 MW extension to the power generating facility and upgrade the electrical and automation system of the existing power plant at the Sabodala-Massawa gold mine complex in Senegal, West Africa. The mine is owned by Endeavour Mining, a global gold producer.

The upgrading and extension project will allow for the complete integration of all the site’s power generating capacity, while ensuring the availability of the needed electric power to maintain and expand the mine’s production schedules, Wärtsilä said.

The order with Wärtsilä was placed by Sabodala Gold Operations and it has been booked in Wärtsilä’s order intake in the third quarter. The project will be delivered under a complete engineering, procurement and construction (EPC) contract.

The Sabodala-Massawa mine is the largest producing gold mine in Senegal and is located in the eastern part of the country in the Kedougou region. Endeavour’s planned mine expansion will transform Sabodala-Massawa into a top-tier gold asset with incremental production. 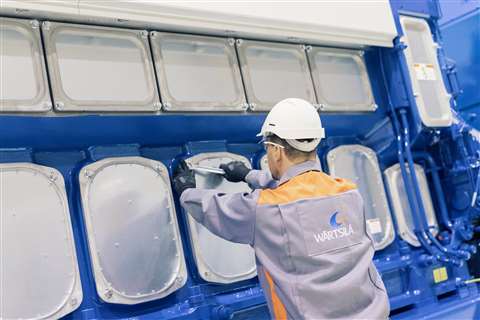 The three Wärtsilä 32 engines to be installed at the mine are 20% more fuel efficient than the plant’s existing engines. (Photo: Wärtsilä)

“Wärtsilä has a depth of experience in delivering power solutions for mining operations around the world,” said Marc Thiriet, Energy Business director, Africa West, Wärtsilä. “Not being connected to the grid means that the captive plant has to be capable of providing a reliable supply of electricity at all times, since no power equals no production.

“The Wärtsilä 32 engines selected for this expansion project have established a strong reputation for high efficiency and reliability under even the most difficult ambient conditions, eliminating revenue losses from power shortages.”

The three Wärtsilä 32 engines to be installed are 20% more fuel efficient than the plant’s existing engines, Wärtsilä said. They also have the flexibility to support a smooth transition to the integration of solar power and energy storage into the system. The upgrade of the electrical and automation system will optimize the interconnection and control for the existing power plant with the extension, Wärtsilä said.

The project is expected to be completed and commissioned before the end of 2023.

Wärtsilä said it is Senegal’s leading provider of power generating equipment, and already has 543 MW of installed capacity in altogether 20 power plants in the country. 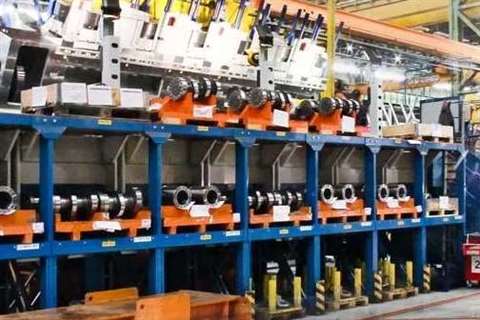 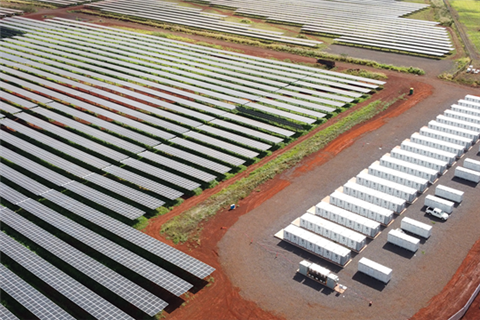 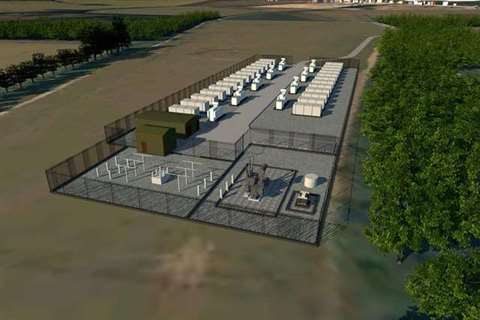