A 1GW Power Expansion In Bolivia 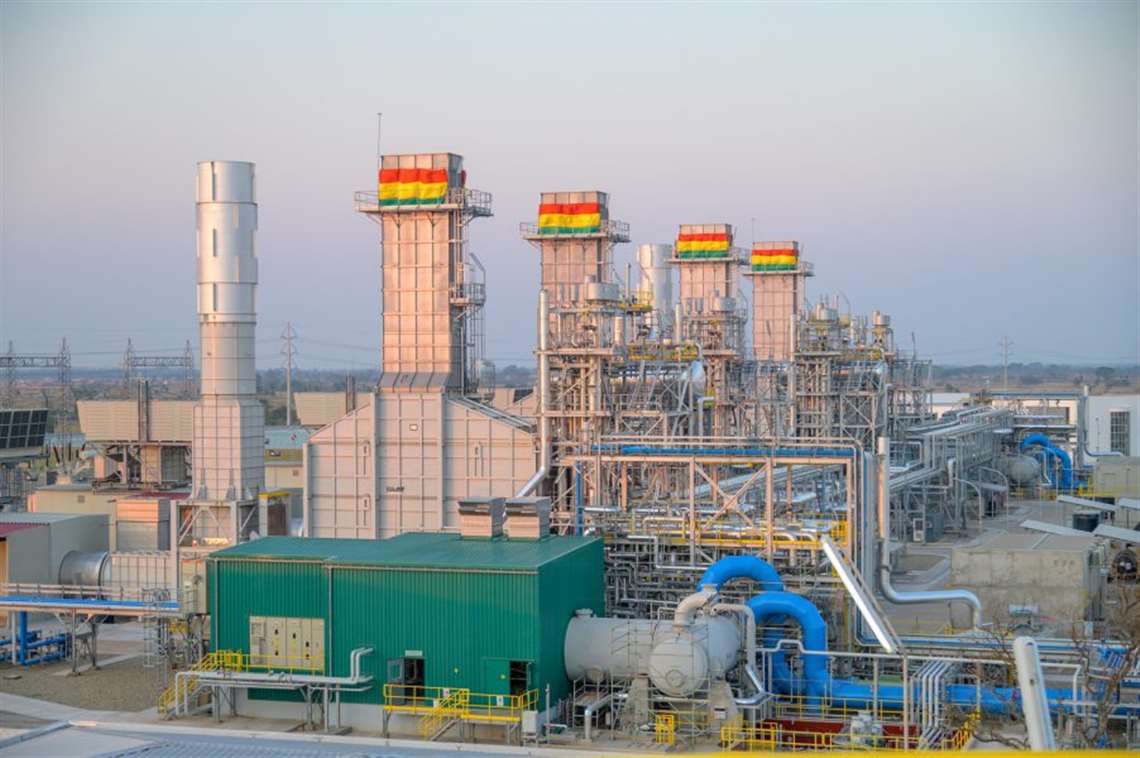 The power plants– Termoeléctrica del Sur, de Warnes, and Entre Río—are owned and operated by Ende Andina SAM. All three where inaugurated within a few weeks in August and September of this year, culminating a process that started with the contract signing in 2016, Siemens said.

“The three power plants are important milestones for Bolivia 2025, an ambitious energy project designed to increase power generation capacity to 6000 MW by 2025,” said Ramiro Becerra Flores, project director at ENDE Andina. “This will establish energy independence for Bolivia while also boosting the capacity to export electricity to Bolivia’s neighboring countries.

“The process of converting gas into energy is now more efficient, the country has the opportunity to find a use for surplus or residual amounts of gas that will be produced as a result of the integration of the new, much more efficient Siemens technologies.”

The three thermal power plants were already equipped with 13 Siemens gas turbines and the associated generators for operation in simple-cycle mode to provide Bolivia with fast generation of electricity. During the expansion phase that began in 2016, Siemens added 14 SGT-800 gas turbines, 11 SST-400 steam turbines with condensers, 22 steam generators, and the SPPA-T3000 instrumentation and control system to the three power plants. In combined cycle mode, it was possible to increase the plant efficiency from 40 to 51%.

“Siemens has developed a unique solution to support Bolivia’s ongoing efforts to improve access to electricity for its growing population and developing economy,” said Karim Amin, CEO of Power Generation at Siemens Gas and Power. “Every society has its own unique needs. Our diverse energy portfolio can address these various needs for the benefit of societies everywhere.”

The Termoeléctrica del Sur thermal power plant in southern Bolivia, near the border with Argentina was inaugurated on Aug. 8. The expansion increased the plant’s peak capacity from 160 to 480 MW. The Entre Ríos plant, inaugurated on Sept. 11, is located in the department of Cochabamba, situated 220 km southeast of La Paz. Thanks to the inclusion of three new blocks, the plant has been able to increase its generation capacity from 120 to 480 MW. The Warnes plant is located in Bolivia’s Santa Cruz department and was inaugurated on Sept. 16. With the new equipment, the plant’s generation capacity rose from 200 to 520 MW. This expansion of its energy network will help Bolivia continue with its energy development plan and help the country meet its goal of becoming the energy heart of South America.

From May 2017 to August 2018, the power plant equipment for the expansion phase was shipped to Bolivia from three different continents. In a global effort that covered thousands of miles, the equipment arrived in Bolivia from Sweden, China, Germany, Italy, Indonesia, Vietnam, and Brazil. The project faced some special challenges in the Andes Mountains, Siemens said. Up to 400 heavy load transports crossed the Andes to bring equipment to the three power plant construction sites. The trucks covered a distance of 1800 km on steep and sometimes muddy roads, traversed as many as 180 bridges and tunnels, and overcame an elevation difference of 4680 m above sea level. The deliveries included what logistician experts describe as 83 “heavy lifts” – meaning single loads of 50 tons or more. Forty to fifty out of 180 bridges along the original route had to be reinforced or bypassed due to structural concerns. “I’ve worked for Siemens for more than a decade, and I have never had such a huge transport, nothing even comparable,” said Marcus Koerber, Siemens project manager of Material Logistics.

Siemens is building a new Service and Training Center in Warnes, where Bolivian technicians will be trained to maintain, monitor, and repair power plant turbines and other components. “The center is designed to provide our traditional and digital services to energy customers in Bolivia and South America. It will feature digital solutions with our remote monitoring and diagnostics technologies, data analytics, as well as specialized classrooms and hands-on training sessions, parts supply, and engineering and project management,” said John Prado, CEO Siemens Bolivia. “Moreover, it will offer job opportunities for more than 100 people.”