A Milestone For Steam Turbines 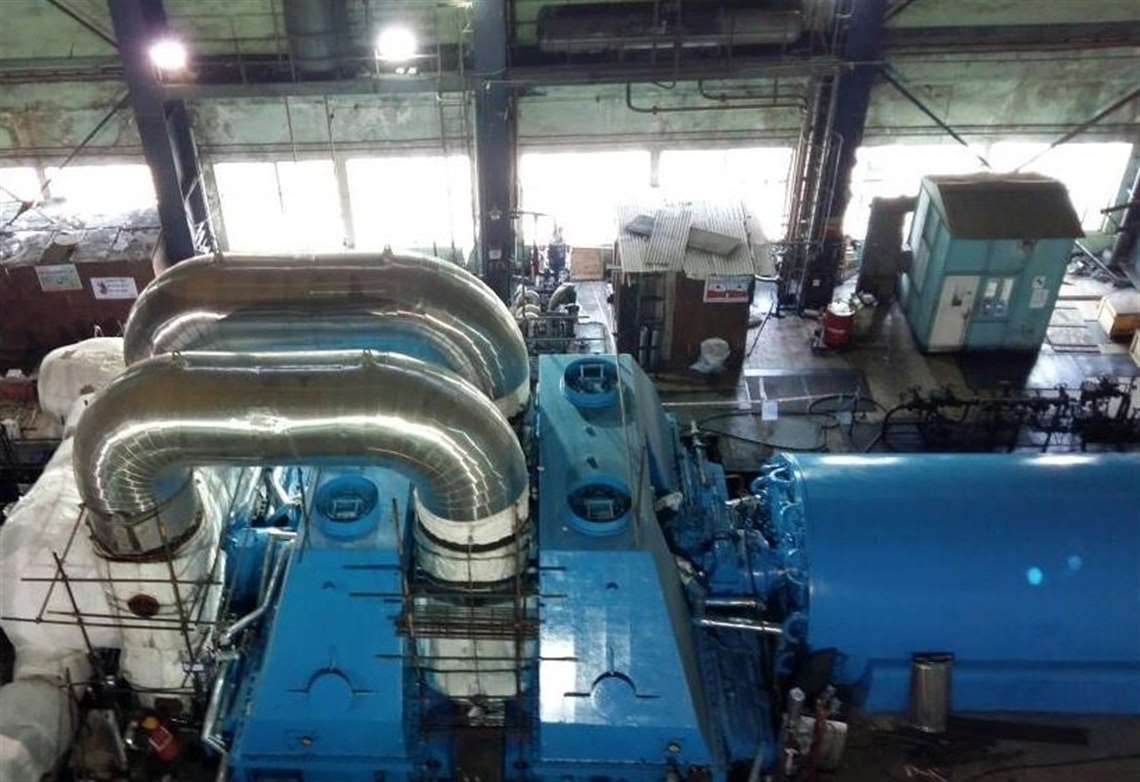 GE Power Services business, in consortium with NGSL (a joint venture of GE and THE Indian utility NTPC Limited), completed a project for the modernization at the Ukai Power Station of Gujarat State Electricity Corp. Ltd. (GSECL) in India. This project is considered by GE as a milestone for India, as it is the first of its kind to be carried out in what the company said is a market with a great potential for retrofits in existing, older coal-fired power plants.

This is also part of GE’s Powering Efficiency Center Of Excellence (COE), which aims to slash the global CO2 emissions from the world’s fleet of existing coal plants through a total plant hardware and software solution approach.

According to Ganesan, the modernization project allowed the overall Ukai plant efficiency to be increased by 5.5.%.

“Implementing our ASP technology in the Unit 4 steam turbine at Ukai consisted of a full shaftline replacement,” Ganesan said. “In practice, the existing LMZ steam turbine was opened and all the internal components removed and replaced. And in this particular case, no changes were made to the existing footprint.

“This successfully implemented upgrade improved the turbine’s heat rate by approximately 14.5%, restored the output to its original 200-MW capacity, and extended the unit life up to 25 years.”

“With our Fleet360 portfolio – that includes ASP technology – we can offer comprehensive capabilities to service and upgrade not only GE’s equipment, but also that of other makers. Also, ASP is not limited to the upgrade of turbines in coal-fired plants, but can be utilized for steam turbines in combined-cycle power plants, for example,” Ganesan said. “Actually, ASP has been successfully implemented with a good number of small industrial turbines, where it helped reaching a higher efficiency especially at small loads.

“When it comes to the upgrade of existing coal-fired power plants, we see a big potential in countries such as India, China, Indonesia, and sub-Saharan Africa, to name a few.”

Earlier in 2017, GE announced another ASP modernization project with NTPC Limited in India for three 200 MW Ansaldo steam turbines at the Ramagundam station. According to GE, upgrade projects like these will better position India to meet future energy demands and challenges including enabling to back up renewables. In the country’s New Policies Scenario, electricity demand will more than triple in the next two decades, rising by 4.9% per year on average from 900 TWh in 2013 to almost 3300 TWh by the end of 2040.