A New Marine Option From Scania 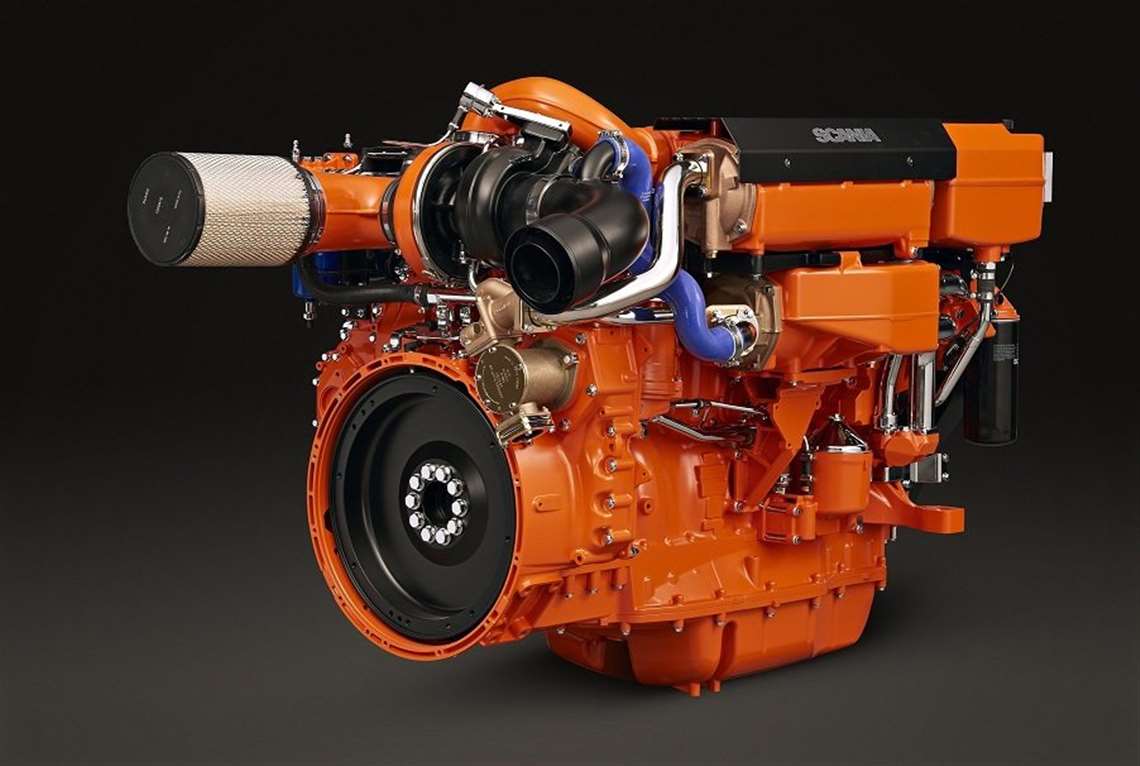 Scania said it is strengthening its position in the marine engine segment with the launch of a new six-cylinder 13 L inline engine. The new engine combines new power levels ranging from 650 to 925 hp and reduced fuel consumption, Scania said.

“With the new power output levels, Scania is reinforcing its class-leading power-to-weight ratio and allowing our customers to increase their range of operation within current application areas, thanks in large part to the new Scania XPI fuel system,” Dabrowski said.

“This new engine will give planing workboats a solution that meets their commercial power needs, exceeds other competitor engine’s duty-cycles while meeting emissions requirements. The high power and weight savings will allow designers the flexibility to add these EPA Tier 3 engines, up to 800 hp, without needing complex aftertreatment.” said Alberto Alcalá, marine sales manager at Scania USA.