A New Megaproject For Siemens 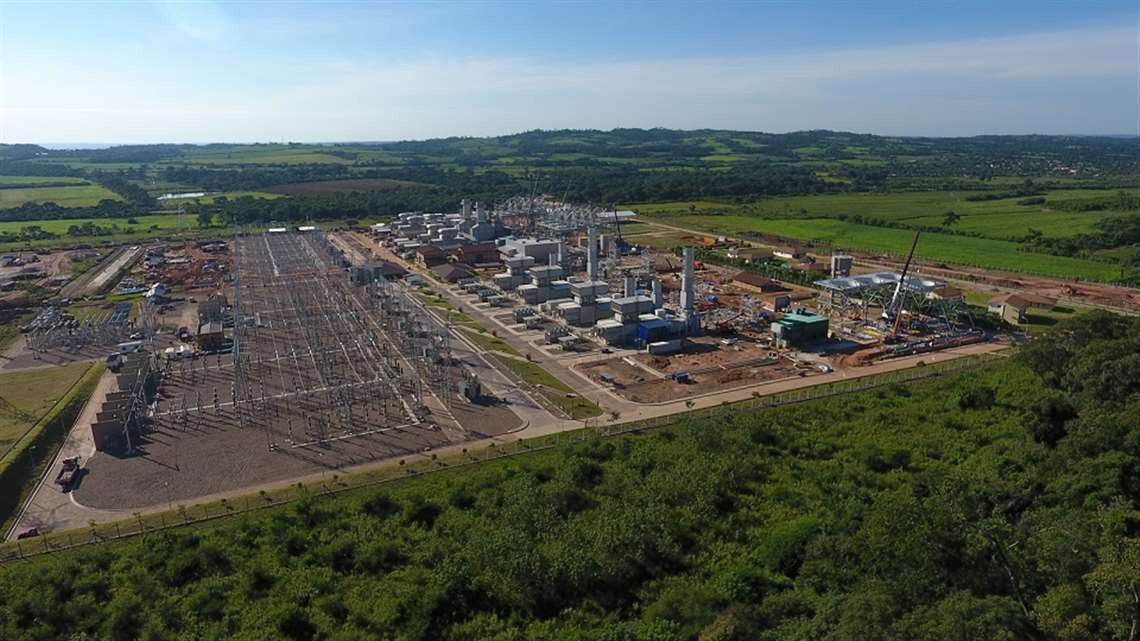 After completion of the largest contract in Siemens’ history for the Egypt Megaproject, it is now the turn of Bolivia where Siemens was chosen for a power generation expansion project worth over US$ 1 billion that falls under the umbrella of the government’s Bolivia 2025 plan.

The Bolivian government launched the Bolivia 2025 plan to promote the country’s energy independence and to become South America’s export hub for natural gas. A plan worth a total of US$7 billion investment, self-financed by the Bolivian state.

John Prado, CEO Siemens Bolivia, explained that Bolivia 2025 celebrates the 200th anniversary of the country’s independence that will fall in 2025. He said that Bolivia is building on the economic expansion of the last decade mainly thanks to the revenues obtained from the sale of its natural gas production. A few years ago, Bolivia reached its peak in natural gas export, with 45 million m3 of fuel to Brazil and Argentina in just one day.

The three plants are located in different parts of the country. Termoeléctrica de Warnes lies about 15 km from the city of Santa Cruz and will be upgraded with four additional SGT-800 gas turbines, four SST-400 steam turbines and eight heat recovery steam generators (HRSG). The plant capacity will be raised from 200 to 520 MW.

The three power plant upgrades come with the necessity for Ende Andina to potentiate the transmission net to 500 kV, to be able to transport the electricity for export via high-voltage lines. Siemens partnered with the Bolivian utility also on this side of the project.

The upgrade of Bolivia’s power grid will also make possible to exploit the country’s other natural resources and realize large industrial projects in the fields of petrochemicals, steelworks, and lithium processing.

The logistic for the manufacture and shipping of components was managed from Siemens’ headquarter for Industrial Power Plant Solutions in Vienna, Austria, and was a mighty endeavor. Logistics for on-site construction of the three plants were no less challenging.

Marcus Koerber, Siemens project manager material logistics supplied some key figures from the construction sites: 400 heavy-load transports have been organized, including 83 heavy lifts, that is single loads of 50 tons or more. These truck convoys had to cope with extreme variations in altitude and climate, as well as with Bolivia’s somewhere lacking road net.

Some convoys had to manage the extreme dust environment of Atacama desert, others the heavy rainfalls of jungle regions, others again had to drive through snow at 4600 m altitude in the Andes. The original itineraries included 180 bridges and about 50 of them had to be bypassed or supported because of structural concerns. In the end, the convoys covered a total distance of 1 800 km.

Finally, six of the 22 HRSGs had to be flown from Chile to Chimore, due to technical concerns about the infrastructure on the way to Entre Rios, in twelve separate flights with the world’s largest cargo aircraft: the Antonov 225.

However, all these challenges were met and successfully carried out, considering that Siemens announced all three plants are to be opened ahead of schedule: one within 2019 and the others to follow.

Siemens also committed locally to train technical personnel and thus to help to create new qualified jobs. The opening of a new Bolivia Service and Training Center built by Siemens is scheduled for November 2019. It is located near the Warnes power plant.

The facility, worth an investment of US$ 23 million will train up to 40 technicians at a time and courses to learn about Siemens’ turbines fleet will last up to two years.