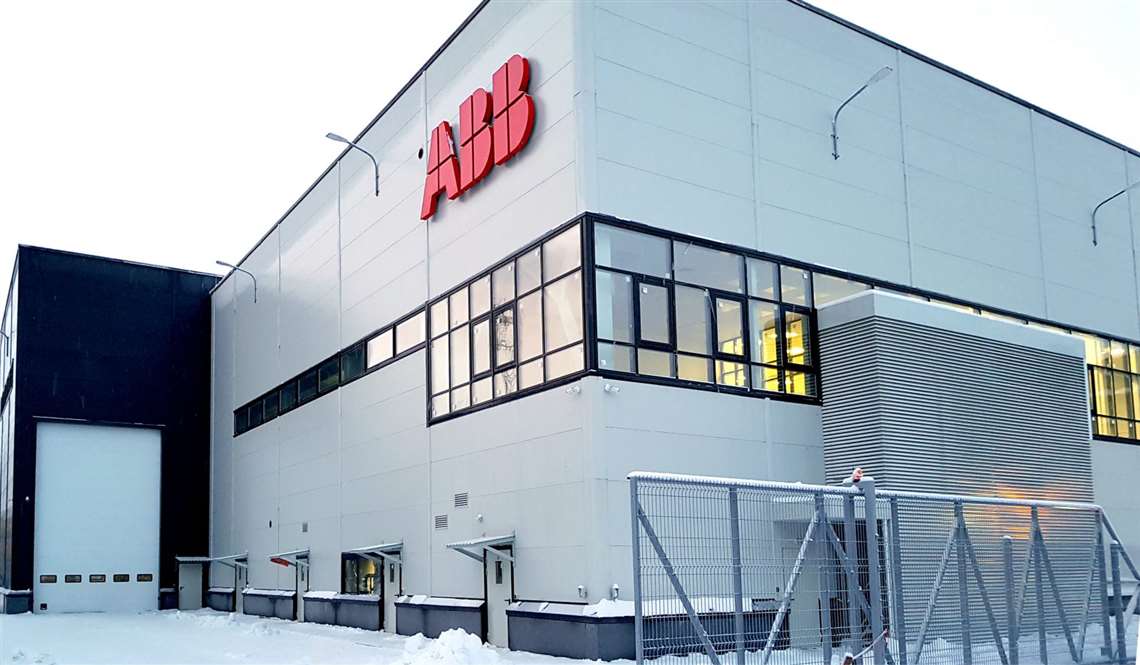 ABB has opened a Marine Service Center in Russia in support of what the company sees as a growing Arctic maritime industry.

The new Marine Service Center builds on a decade of local ABB services in support of ice-going vessels and relies on a strong core of engineering expertise in Murmansk, the company said. In 2009, ABB’s engineers operating from smaller scale service facilities in Murmansk supported 15 vessels that incorporated the group’s equipment; in 2019, the number of ships has exceeded 50, with projects covering over 100 Azipod propulsion units.

Russian recently launched the world’s largest nuclear-powered icebreaker in an effort to spur commercial shipping in the region. President Vladimir Putin said in April that the country would increase construction of icebreakers to help boost freight traffic along its Arctic coast.

By 2035, Putin said Russia’s Arctic fleet would operate at least 13 heavy-duty icebreakers, nine of which would be powered by nuclear reactors. The country also announced plans to connect Arctic shipping through Russia’s Northern Sea Route to China’s Maritime Silk Road project. Russia expects shipping on the route to increase from 20 million tons a year to 80 million tons by 2024.

Located in Murmansk, the world’s largest city above the Arctic Circle, the new center occupies 2000 m2 in a purpose-built facility with its offices, electrical and mechanical testing areas, and a workshop served by overhead gantry cranes. The center also features a warehouse for Azipod propulsion and electrical spare parts to ensure shortest delivery times and to further enhance responsiveness.

“With an initial staff of 20, including 12 local field engineers, the new Marine Center is well positioned to accommodate the needs of our growing customer base, alongside an additional pool of service engineers on the island of Sakhalin in Russia’s Far East,” said Sergey Shevchuk, local business manager, ABB Marine & Ports Russia.

ABB’s technologies are used for vessels operating in the Northern Sea Route. ABB has delivered Azipod electric propulsion systems to over 80 icebreakers or ice-going vessels with a combined propulsion power of up to 45 MW. ABB’s Azipod icebreaking propulsion is capable of breaking 2.1 m thick ice, which eliminates the need for conventional icebreaker assistance and makes it possible for vessels to cross the Northern Sea Route independently, the company said.

Azipod propulsion is a gearless system where the electric propulsion motor is located in a pod outside the ship hull. Thrusters can turn 360 degrees, providing greater maneuverability for vessels compared with the conventional propulsion systems, which is particularly crucial when operating in ice.