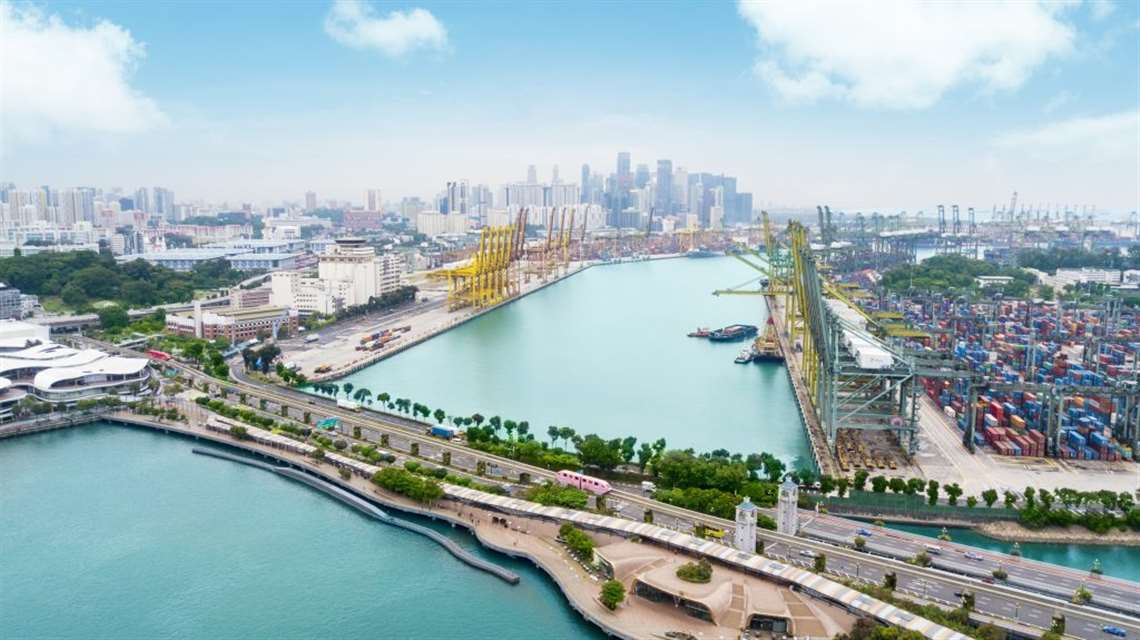 The tug, which will operate in Singapore harbor, has been ordered by Sembcorp Marine subsidiary Jurong Marine Services for delivery from the Sembcorp Marine shipyard by the end of 2020.
LNG as a fuel virtually eliminates sulfur oxide emissions, while the Maritime Port Authority of Singapore (MPA) is also incentivizing its use to support the International Maritime Organization’s aims to halve ship CO2 emissions by 2050.
The project represents the first delivery of ABB’s power and distribution system Onboard DC Grid for a tug application. Leveraging Onboard DC Grid, the vessel will be able to deploy 904 kWh of battery power for zero-emission operation, as well as for peak shaving – improving utilization of electricity use onboard.
“This is a breakthrough in the tug market for the ABB’s energy storage technologies and a strong validation of Onboard DC Grid as the ultimate solution for power management efficiency for hybrid propulsion,” said Juha Koskela, managing director, ABB Marine & Ports. “Future-proofing for a different energy mix makes particular sense for tugs and other port service vessels, as the most likely candidates to face imminent environmental restriction. This is also a great example of a local team meeting a regional priority by realizing ABB’s ‘Electric. Digital. Connected.’ vision.”
ABB said gas-fueled engines face a particular challenge when it comes to handling the fast-changing load capabilities demanded by tugs. Leveraging the Onboard DC Grid system, the tug’s engines will be able to run at variable speeds for optimized LNG fuel economy at each load level.
Additionally, through integration with an energy storage source, the batteries will be able to provide power to the tug’s propulsion system almost instantaneously. Leveraging the capabilities of Onboard DC Grid, the LNG engines will not have the need to be tied to a fixed speed against dynamic loads, and would be able to provide energy at variable revolutions per minute (RPM), further enhancing efficiency, responsiveness and sustainability of tug operations. ABB’s scope of supply also includes the DC drives for the PTI/PTO variable speed shaft generator, which integrates with the energy storage battery.