Deal worth up to €90 million

The agreement provides UDP with the possibility to modernize up to 33 UDP pushboats through the installation of hybrid engines with equipment provided by ABC. The ABC hybrid engines offer the possibility to use both traditional diesel fuel and other fuels including methanol and hydrogen. The equipment of UDP’s pushboats with ABC engines and technologies will meet all Euro Stage 5 standards concerning fuel emission requirements. Both ABC and UDP will deliver synergies for parties, UDP will have an opportunity to prolong the life of outdated fixed assets and, in the meantime, expand its business operations to the higher Danube, and possibly the Rhein. In addition, there will be receipt of a new market of cargo delivery (including - and not limited to containers only - large-scale equipment, fuel tanks, etc.), while ABC will have an opportunity to integrate its modern technologies into UDP business processes (shipbuilding and ship repair). It should be noted that UDP intends to engage its Kiliya shipyard to carry out the relevant repairs of the pushboats, while simultaneously, ABC will make its engineering specialists available to install the relevant equipment and hybrid engines. 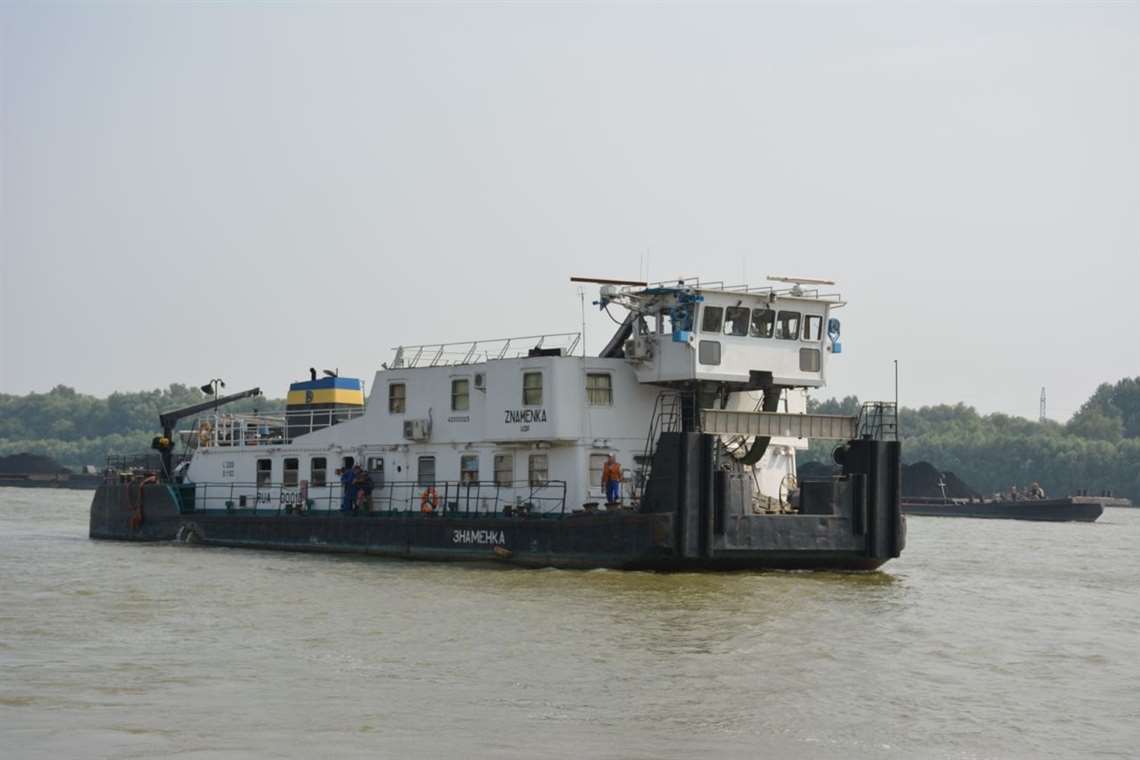 At the moment, UDP and ABC are contemplating the feasibility of the noted business project and are looking into finding optimal sources to fund the project. Among possible financing scenarios, both parties consider engaging a targeted loan based on the relevant intergovernmental agreement between Ukraine and Belgium. Alternatively, they could call upon the EU or the European Bank for Reconstruction and Development (EBRD) for funds and/or grants. The overall budget of the project is estimated at €90 million.