Editor’s note: This is an expert of a story that will appear in the Spring issue of Diesel & Gas Turbine Worldwide magazine. To read the full article, click here to get your free subscription.

The past few years have seen a sort of race among major OEMs to introduce latest generation advanced gas turbines and, given the characteristics of today’s energy market, it is a race to find higher power outputs and increased efficiency, where even one percentage point improvement is a key milestone.

The way towards increased power and better efficiency passes through continuous developments in component design, base materials, coatings, and new manufacturing technologies. This brings high-power gas turbines to new technological limits, which poses concerns among customers about the availability and reliable operation of these expensive and critical pieces of equipment.

For this reason, the testing and validation process for high-power gas turbines has assumed even greater importance than in the past. The process has always been a complex and vast undertaking but recently it has taken on a new dimension where customers are concerned: the confidence that a new unit will be thoroughly proven before starting its working life in commercial operation.

OEMs in this field have adopted different approaches to perform through product validation while at the same time maintaining the best possible time to market for new launches.

Siemens Energy, one of the major global players in large gas turbines, chose a unique and comprehensive path for its gas turbines when it comes to making sure new engine versions, new design features, new technologies, or engine upgrades are proven to the largest extent possible before being handed over to customers for commercial operation. 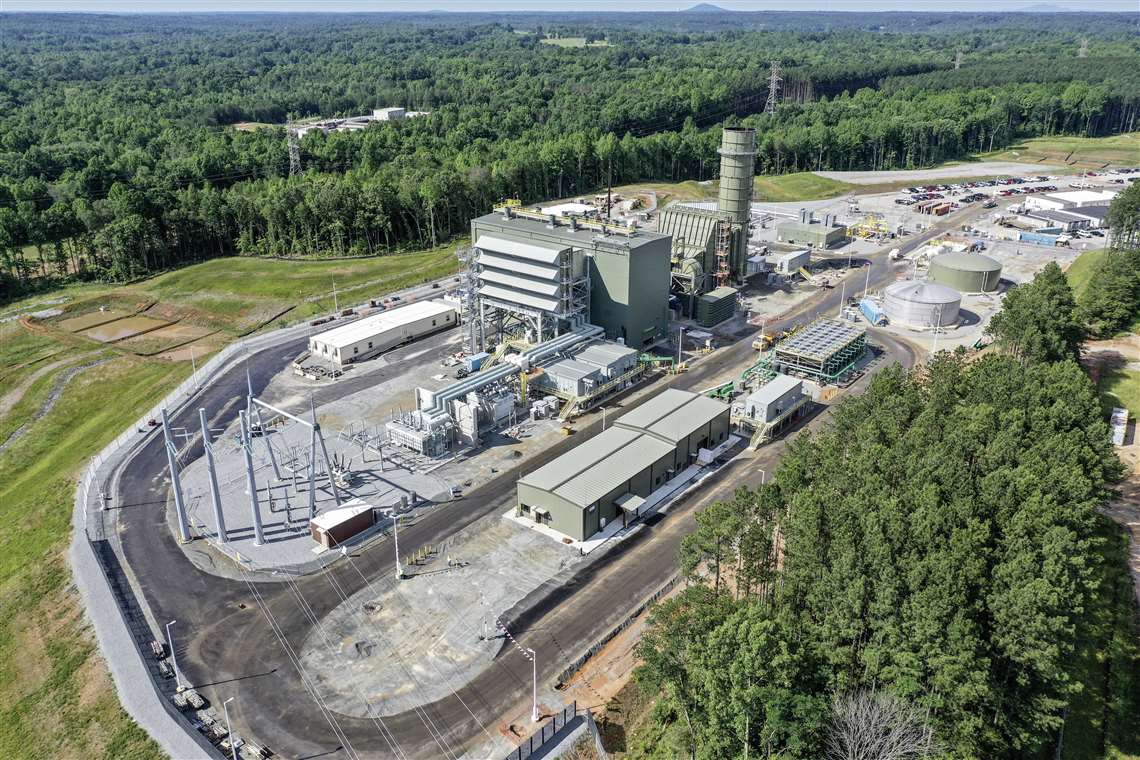 The validation of the HL-class gas turbines is taking place in real-life conditions at the Lincoln County, North Carolina, USA, where one SGT6-9000HL is connected to the grid during a four-year test process.

The process at Siemens Energy is based on three steps (besides material and base technology testing in a very early phase of new designs): components testing at full temperature and pressure in facilities like the company-owned Clean Energy Center (CEC) near Berlin, Germany; full-load prototype engine testing in the Berlin Test Facility (BTF); and long-term endurance testing and validation under site conditions, as it happened for the latest versions of the F- and H-Class turbines and currently unfolding for the SGT-9000HL gas turbine in the Lincoln County power plant of Duke Energy in North Carolina, USA (60 Hz) and soon for the Keadby 2 power plant by SEE Thermal in the UK (50 Hz).

According to Siemens Energy, no one else in the industry carries out both full-load tests on testbeds, allowing off-frequency testing across the entire design range and on-grid endurance testing in real power plants.