Another Big Order In Argentina For Siemens 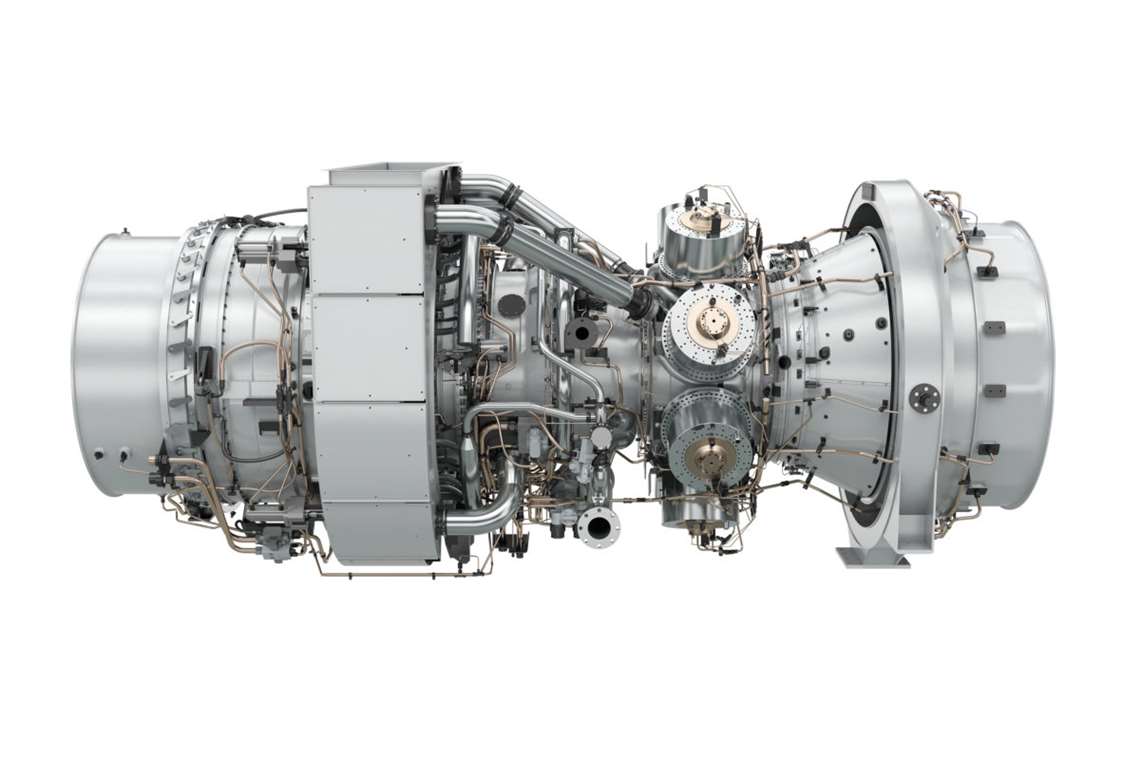 Siemens announced it has secured orders to supply a total of 12 gas turbines to four turnkey industrial power plants in Argentina in an order that, with service and support, will be approximately US$750 million.

Six SGT-A65 TR (former Industrial Trent 60) gas turbines will form the heart of two plants in the cities of Luján and Matheu in Buenos Aires Province in eastern Argentina. Siemens has also been awarded a contract to supply six industrial SGT-800 gas turbines for two power plants in Las Palmas and San Pedro in the cities of San Pedro and Zarate. Siemens’ customers are the two Canadian private equity companies Stoneway Capital and Araucaria Energy led by Roger Nores. The private equity companies will operate the plants as independent power producers with the support of Siemens.

“These orders mark another major success for Siemens in Argentina,” explains José Aparicio, vice president for the Sales Region Latin America in Siemens’ Power and Gas Division. “This is the first time we have sold a turnkey industrial power plant equipped with aeroderivative gas turbines, as well as long-term service. What’s more, these four power plants will help to alleviate the power shortages in Argentina and increase the security of power supplies”.

Siemens has also signed long-term service agreements for the four sites. These contracts include operation & maintenance (O&M) and long-term agreements for each location for a period of 10 years and include operation and maintenance staff, remote monitoring, 24/7 helpdesk, overhauls, spare parts for stock and reliability guarantees. Siemens service and maintenance is centered on the company’s Digital Services for Energy portfolio, combining advanced data analytics with Siemens’ proven expertise to help customers fully realize the full potential of their power assets for improved reliability and profitability.

The other two SGT-800 gas turbines destined for the power plant in San Pedro will generate a total electrical output of 104 MW; commissioning for the four sites is scheduled for the end of 2017.

All the sites have the option to be retrofitted as combined cycle power plants in the near future. The SGT-A65 TR gas turbines are being manufactured as fast-track units at Siemens’ production locations in Mount Vernon, Ohio, USA, and in Montreal, Canada. The corresponding generators will be provided by the Siemens’ manufacturing facility in Erfurt, Germany. The SGT-800 gas turbines will be manufactured in Finspang, Sweden.

This marks the second large order for Argentina that Siemens has received in recent months. Late last year, the company announced it had received a 500 MW order from Argentina consisting of seven SGT-800 industrial gas turbines and two Industrial Trent 60 gas turbines that are being supplied to the independent Argentine energy producer Albanesi S.A. The two aero-derivative Industrial Trent 60 machines were ordered by the international energy group SoEnergy.

More information  on that deal is available here.