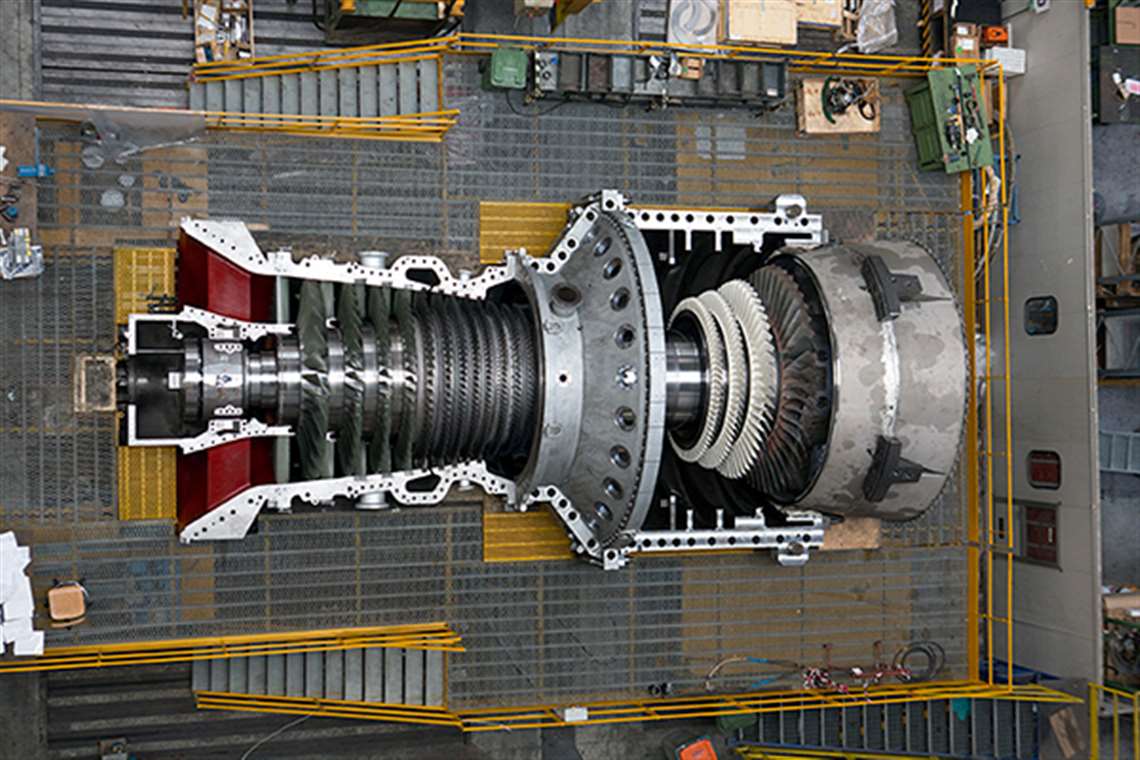 Ansaldo Energia has signed a contract with Iren Energia S.p.A., a subsidiary of Iren S.p.A., for a repowering combined-cycle project in the Turbigo site, near Milan in Northern Italy.

The project will increase installed capacity at the combined-cycle gas-powered site from the current 850 MW to around 1280 MW with an investment of approximately €180 million.

The expansion of the capacity for 430 MW obtained a remuneration in the Capacity Market auctions, as follows: approximately €105 million, distributed over the 15 years starting from 2022 for the new gas turbine section, as a “new authorized capacity”; plus approximately €12 million – about €6 million per year in 2022 and 2023 – relating to the existing steam turbine as an “existing capacity”, which is not used today but will be reactivated with the repowering initiative.

The remuneration from the Capacity Market is additional to the margins associated with the sale of electricity and ancillary services.

The new combined-cycle plant, with a 57% yield, will achieve the first parallel by the end of March 2022, whereas the test exercises and inspection will be completed by the end of June 2022.

Based on an EPC contract, Ansaldo Energia will manage the executive design phase, the supply of the gas turbine type 94.3A, generators and set-up transformers, heat recovery vapor generator, the implementation of the civil works, the assembly and supply of ancillary electrical and mechanical installations.

Iren will integrate the project with the existing plant to obtain maximum overall production flexibility, and carry out the upgrading of certain components on the current production plant, operational since 2008, so as to further improve performance and the renewal of the concessions with the national electricity network.

“By signing this contract, Ansaldo Energia further consolidates its leading role in Italy’s energy transition and confirms our sound decision to increasingly centralize the production plant in Genoa,” said Giuseppe Marino, CEO of Ansaldo Energia. “Since November 2019, the order backlog has increased by over €600 million, confirming technological leadership of Ansaldo Energia and its service capacity for the maintenance and assistance to its customers.”