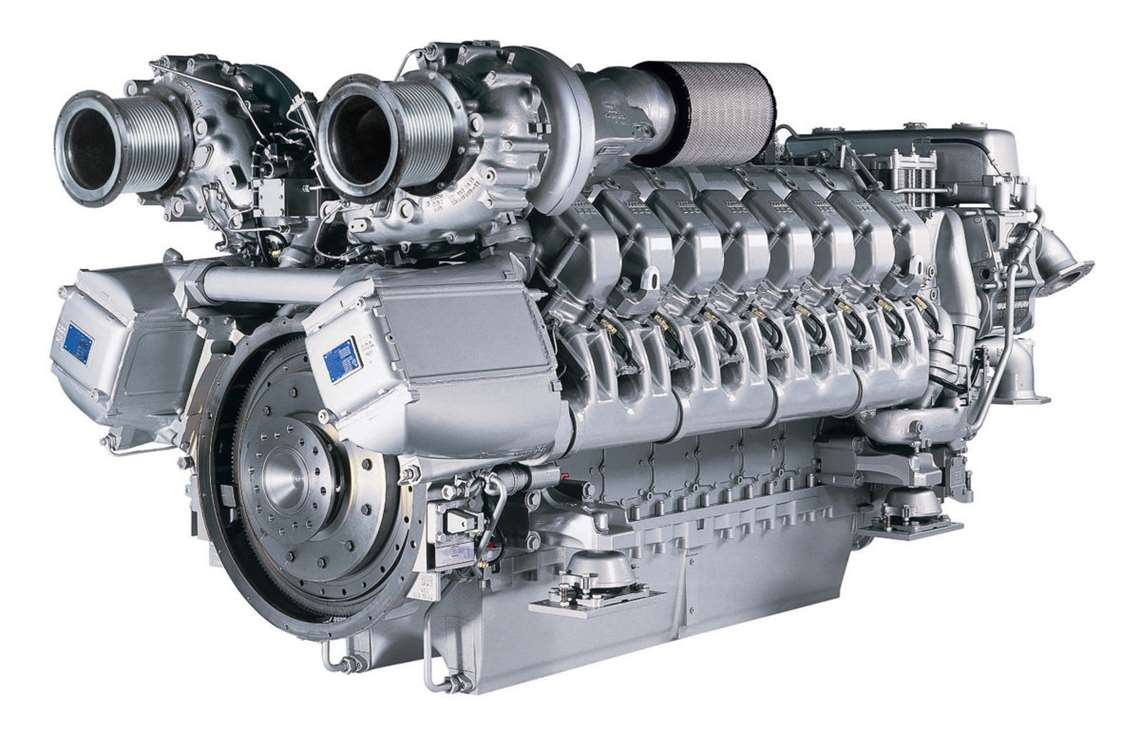 Rolls Royce and Garden Reach Shipbuilders & Engineers Ltd. (GRSE) have reached an agreement though which Garden will undertake final assembly of MTU Series 4000 engines in India. GRSE is one of India’s largest shipyards and part of the Indian Ministry of Defence as a Defense Public Sector Unit (PSU).

MTU’s 12V and 16V 4000 M90 type engines will be assembled in GRSE’s Diesel Engine Plant in Ranchi. The engines have a rated power of 2040 and 2720 kW, respectively, and will be installed in various naval vessels built by GRSE.

The agreement includes the transfer of MTU technology related to assembly, testing and painting. An option for the local production of parts in the future was also included in the agreement.

“This agreement strengthens our long-standing and successful partnership with MTU,” said V K Saxena, chairman and managing director at GRSE,  who is a retired rear admiral in the Indian Navy. “It is an important contribution to our indigenization program in line with the government’s Make in India strategy. We plan to take forward the partnership between GRSE and MTU partnership and to achieve 40% indigenous content progressively for MTU 4000 series engines.”

MTU and GRSE have a long-standing relationship spanning over three decades which started with the assembly of MTU Series 538 and 396 engines, also at the Diesel Engine Plant (DEP) in Ranchi. Since 2004, GRSE assembles Series 4000 engines in India from components and parts sourced from MTU. The now agreed assembly is significantly more complex than the work done previously. GRSE’s DEP has already assembled more than 100 MTU engines.

Praveen Mohan, CEO of MTU India, said: “We are delighted to continue and deepen our co-operation with GRSE. India is one of the most important growth markets for MTU. MTU has demonstrated its commitment to India as a location for business and investment for many years through the Engineering & Research Center and Global Purchasing Office based in Pune as well as earlier license agreements with GRSE. We look forward to making further engines in India.”

This is not the first time MTU has worked with a customer on local assembly of its large engines.  In March, MTU and China Yuchai International Ltd. finalized the establishment of a 50-50 joint venture,  MTU Yuchai Power Co. Ltd., through which Yuchai’s main operating subsidiary, Guangxi Yuchai Machinery Co. Ltd. (GYMCL), will produce MTU’s Series 4000 engines compliant with China’s Tier 3 emission standards, primarily for the oil and gas and power generation industries. The joint venture is based at GYMCL’s primary manufacturing facilities in Yulin.