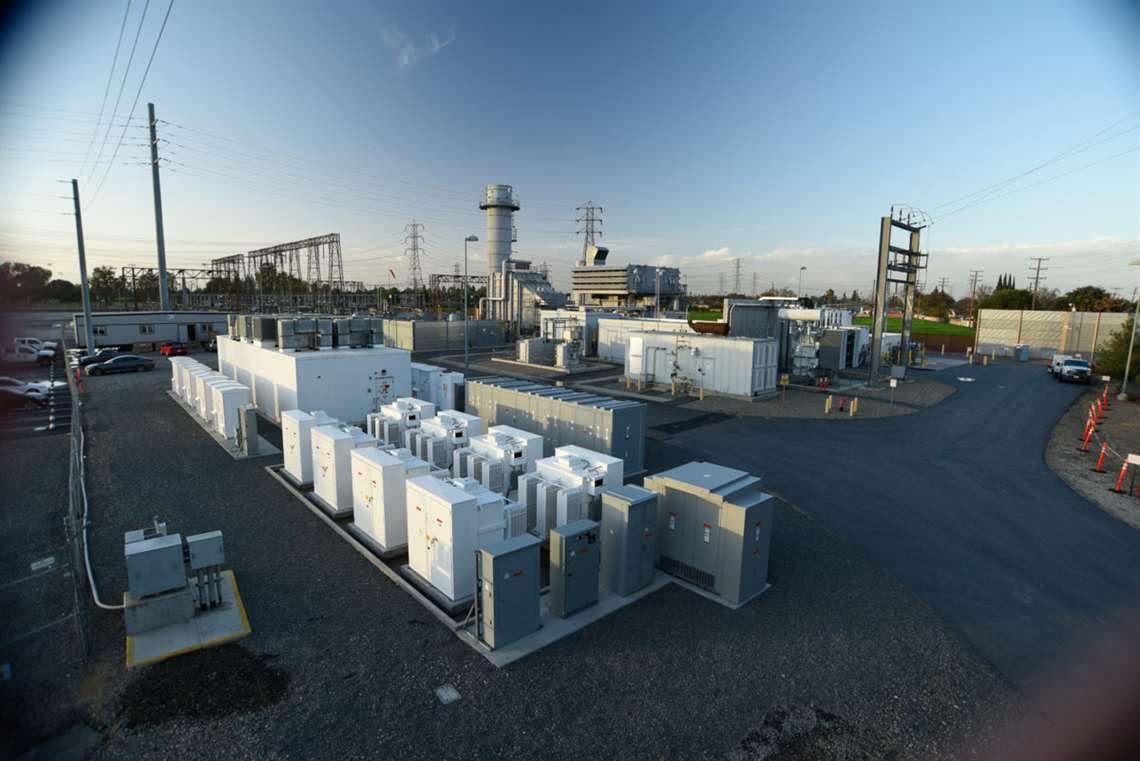 GE and Southern California Edison (SCE) unveiled what the companies said was the world’s first battery-gas turbine hybrid system, the first of two units that GE has delivered only months after announcing initial deployment plans.

“The new system will help SCE better utilize the resources on the grid, provide enhanced reliability, reduce environmental impact, and reduce cost for our operations and for our customers,” said SCE President Ron Nichols. “This technology also allows us to continue to expand our use of solar, wind and other renewable resources.”

The LM6000 Hybrid EGT was developed in response to changing regulations and grid requirements in the wake of California’s Aliso Canyon energy crisis earlier this year and will ultimately support increasing renewable energy capacity on the California grid, GE said.

The Aliso Canyon natural gas storage facility was shut down in 2016 because of a leak. The site supports a significant portion of the natural gas driven generation infrastructure in Southern California and the state’s utilities and authorities have been seeking ways to fast-track energy storage projects to avoid rolling blackouts and power shortages.

By eliminating the need to constantly run the turbines at minimum loads to maintain spinning reserves, the LM6000 Hybrid EGT will save fuel, reduce maintenance costs and cut down on greenhouse gas (GHG) emissions, GE said. The Hybrid EGT allows SCE to reduce emissions by 60% while saving two million gallons of water annually. This is possible because the peaker no longer has to spin at minimum power to count as spinning reserve since the battery, through our advanced control system, can immediately push power to the grid while the turbine spins up, GE said.