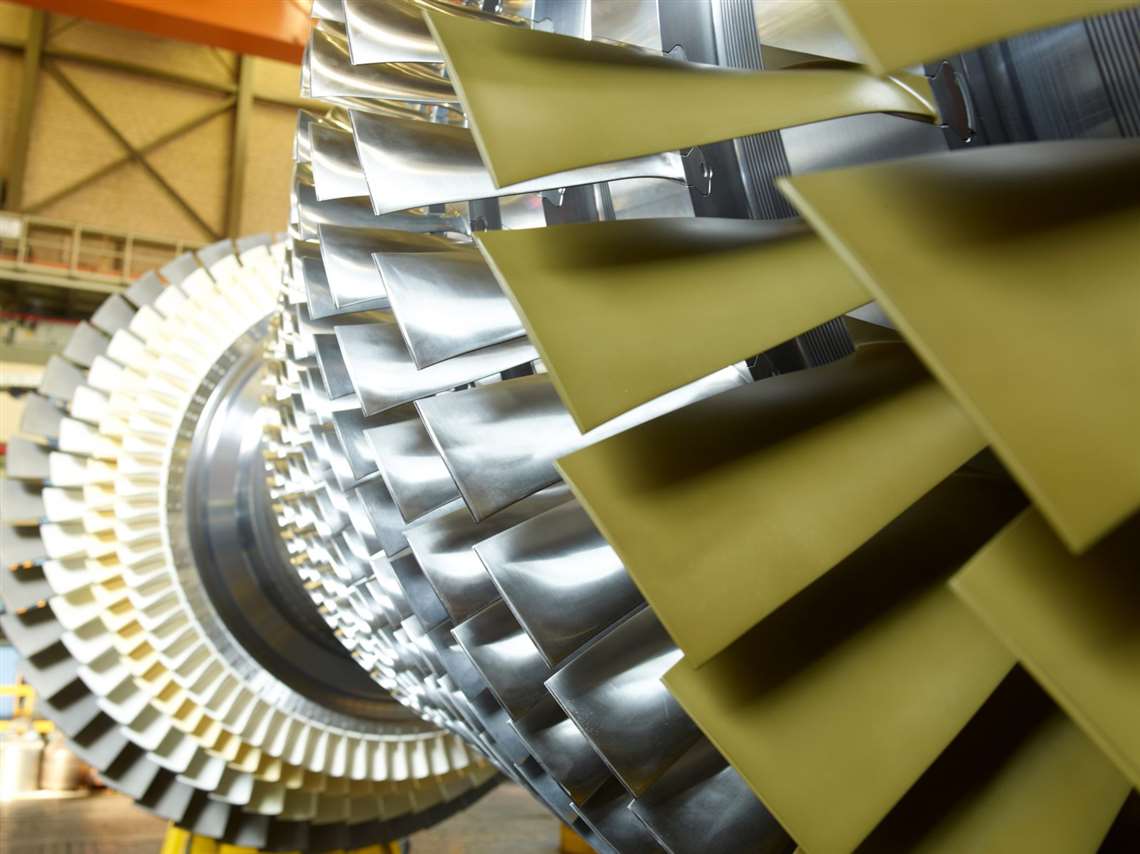 The turbines will be used in Unit H Phase 4 of the Al Aweer power plant complex which is located approximately 35 km from downtown Dubai. DEWA has awarded the project EPC contract to Siemens in a consortium led by the Egypt-based company El Sewedy Electric Co SAE (SWDY.CA) through its subsidiary Elsewedy Power. With an electrical generating capacity of about 815 MW, the turbines will increase the total output of the power plant complex to more than 2.8 GW. The commercial commissioning of the three gas turbine trains is scheduled for spring 2020.

Siemens’ scope of supply encompasses three SGT5-4000F gas turbines, three SGen5-1200A generators and the control system SPPA-T3000 as well as assembly and commissioning on site. As a peak load power plant, the new Unit H Phase 4 with its latest F-class gas turbine technology is being planned mainly to cover a particularly high energy demand in the Emirate’s hot summer months, and during the upcoming EXPO 2020 exhibition. Siemens said that around two-thirds of DEWA’s total installed power plant capacity, amounting to approximately 10.2 GW, is based on Siemens technology.

“This new order from DEWA is another proof of the great trust that the Government of Dubai places in Siemens technology,” said Jean Claude Nasr, vice president for the sales region Middle East and North Africa at Siemens Power and Gas. “For more than 20 years, we have been working successfully with DEWA to continuously improve Dubai’s local power generation infrastructure and help to ensure sufficient and reliable power supply in this Middle Eastern metropolis.”