Binnig Stepping Down At Rheinmetall 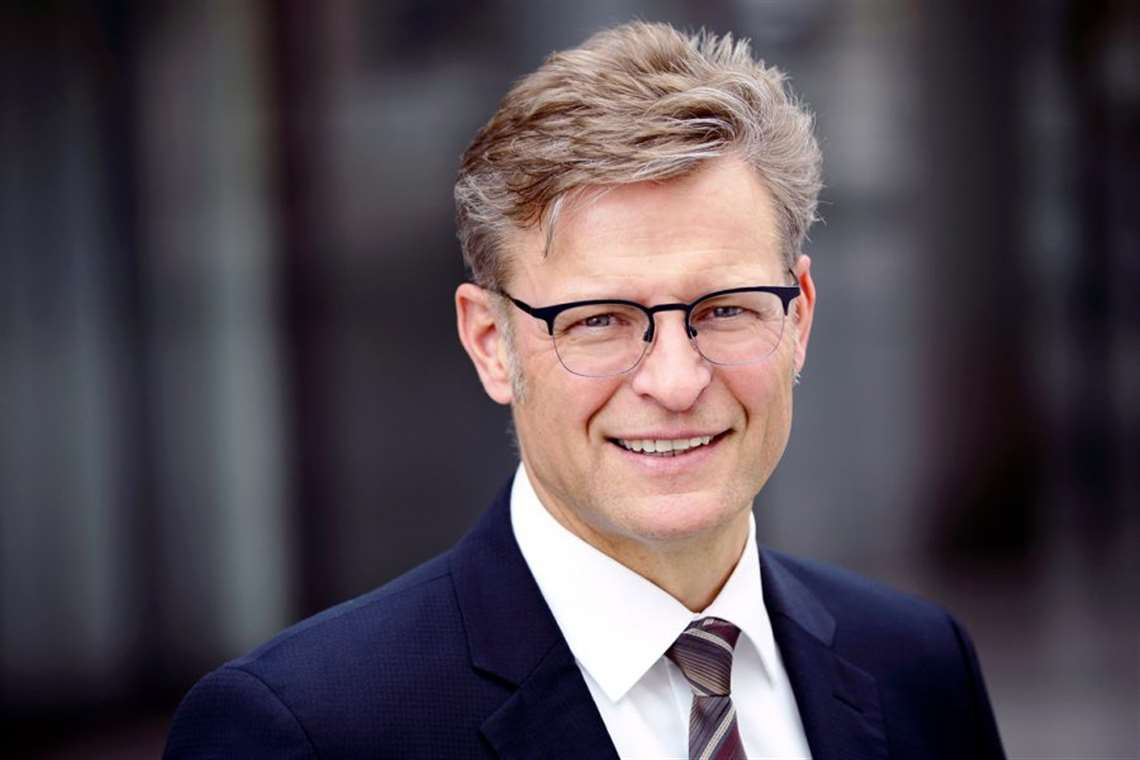 Following the implementation of a succession plan, he will relinquish his responsibilities within the group by the end of 2019 and retire. The Rheinmetall group includes the Kolbenschmidt brand, which produces pistons for large-bore engines.

After working for the KACO Group and Hengstler GmbH, Binnig joined the automotive sector of the Rheinmetall Group in 1999 where he was initially in charge of corporate development and then headed the automotive subsidiary KS Aluminium-Technologie. During this time, he was also instrumental in setting up the Group’s second major joint venture with SAIC (Shanghai Automotive Industry Corp.) in China. In addition, he shaped and drove forward the expansion of Rheinmetall Automotive’s activities there as part of its internationalization strategy. Binnig has been a member of the Executive Board of Rheinmetall Automotive AG since 2012 and took over as chairman at the beginning of 2014. He was also appointed to the Executive Board of Rheinmetall AG in 2014.