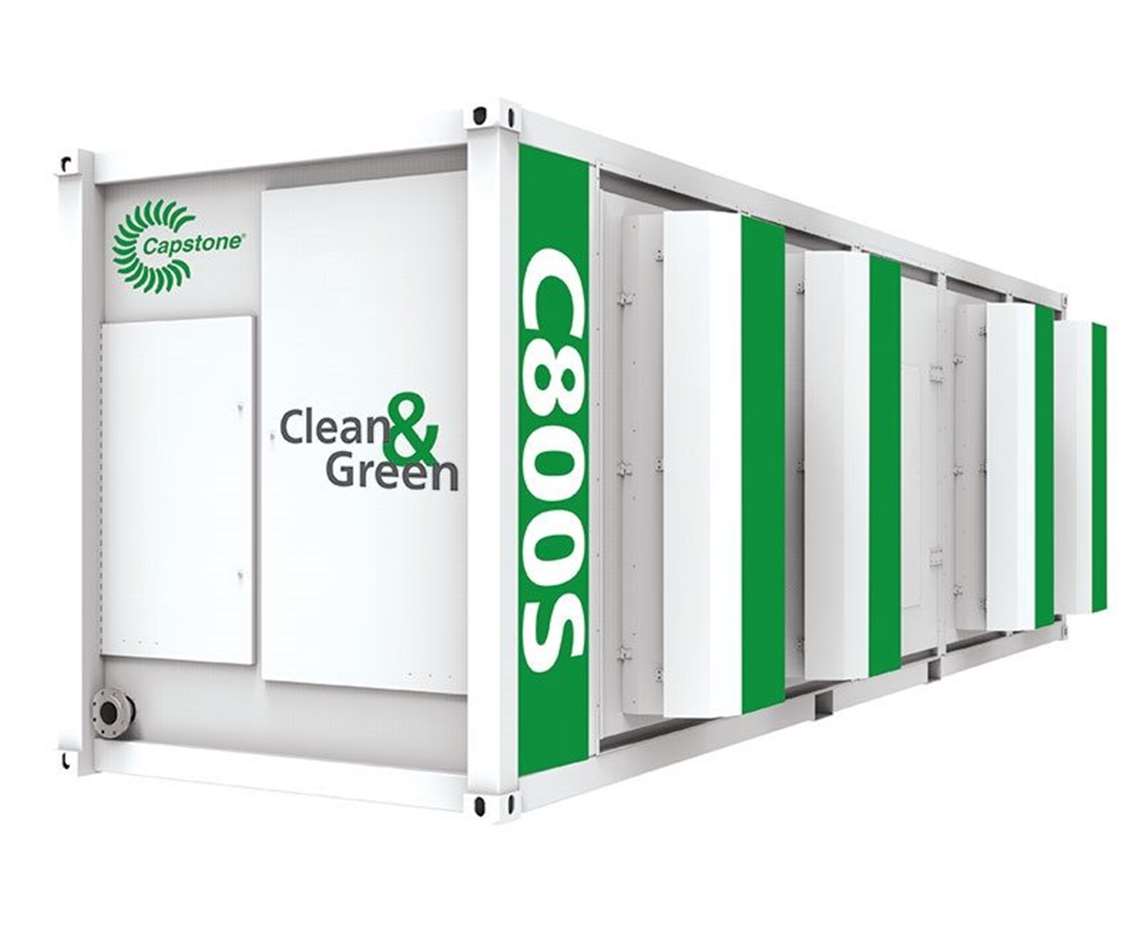 Capstone Turbine Corp announced it has executed an agreement that appoints a new exclusive oil and gas distributor in Russia. Under the terms of the agreement, Capstone will grant Turbine International and its affiliate, MTE Service, the sole distribution rights for Capstone products and services in the Russian oil and gas sector in exchange for US$6.4 million in cash.

MTE Service, is a wholly owned subsidiary of Hispania Petroleum S.A. (Hispania). Hispania is an independent privately owned oil and gas company with operations across the globe, ranging from South America, Europe and Russia. Hispania began its operations in the 1980s initially focusing on trading crude oil and products and later transitioned into exploration and production. Hispania has had great success operating in the Russian market. Their production has steadily increased since 1992 from the oil fields in the Perm region that it operates alongside its joint venture partner, Lukoil Oil Company.

“This new agreement for the oil and gas distribution rights in Russia completes our multiyear reorganization effort of the Russian marketplace for both the combined heat and power market, renewable energy market and now the oil and gas market. Through this process we have moved from one distribution partner covering multiple verticals, to multiple highly qualified partners for our three major verticals for distribution of our product in Russia and the surrounding CIS states,” said Darren Jamison, Capstone’s president and CEO. “Capstone is looking forward to revitalizing the Russian oil and gas market with our new partner, and we believe the overall Russian market reorganization should yield long-term positive results with higher future revenue and lower overall business risk.”