Capstone Turbines received an order for a five-bay C600 Signature Series microturbine to be installed in a combined heat and power (CHP) application for an industrial customer in Mexico.

“Back in 2012, Mexico became the first, large, oil-producing emerging economy to adopt climate legislation with common-sense goal setting,” said Darren Jamison, president and chief executive officer. “An additional 2018 decree brought Mexico’s domestic emission reduction targets in line with the Paris Agreement on climate change, which at that time put it ahead of the U.S. on climate change initiatives. However, the new Biden administration recently signed an executive order to rejoin the U.S. into the Paris climate accord, his first major action to tackle global warming.”

The five-bay Capstone C600S package will provide electrical power and thermal energy for the customer, who was not disclosed. Capstone’s scalable on-site energy efficiency systems are designed to meet the large electrical and thermal demand requirements of industrial manufacturers, delivering energy independence with higher operational efficiency than the local utility grid, the company said.

“DTC Ecoenergía is experiencing tremendous growth with the sale of Capstone energy efficiency systems in the manufacturing sector,” said Alejandro Muñoz, president of DTC Ecoenergía. “Despite the disruptions we faced during the COVID-19 pandemic, the Mexican-based manufacturing industry looks poised for growth in the months to come.”

Industrial leaders throughout Mexico have partnered with DTC on over 100 projects utilizing Capstone’s microturbine technology for a variety of solutions and applications. Capstone-powered CHP solutions not only allow customers to quickly realize the benefits of Capstone’s highly reliable, low-emission technology but also lower their energy costs while ensuring minimal downtime and production losses.

One of the core challenges faced by the manufacturing industry is the implementation of highly-reliable energy solutions for their facilities that not only reduce operational costs and increase reliability but also support sustainability goals. Utilizing the heat by-product from a microturbine allows operators to reduce emissions and save added costs that would otherwise be required to produce heat or steam in a separate unit. While traditional electricity from the grid with coal and gas-fired plants produce power at 33% efficiency, Capstone CHP systems can reach efficiencies of more than 80%. 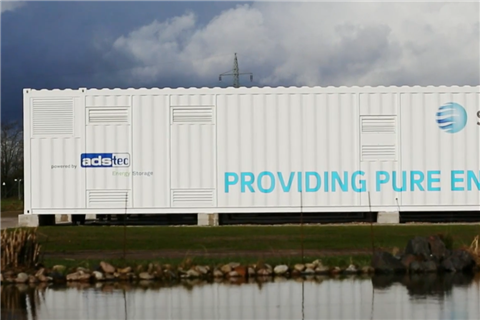 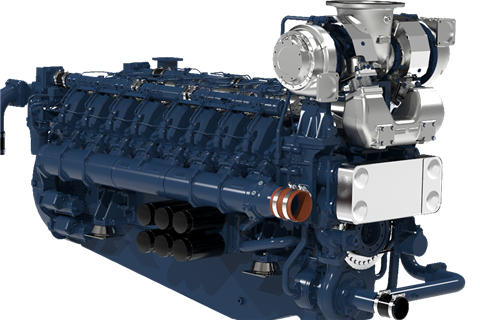 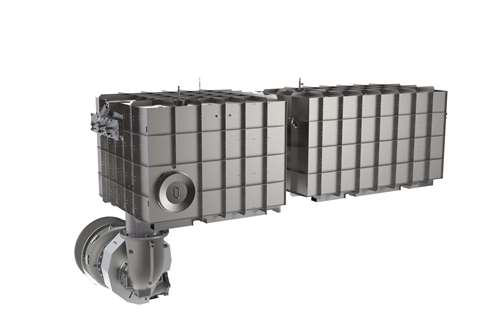