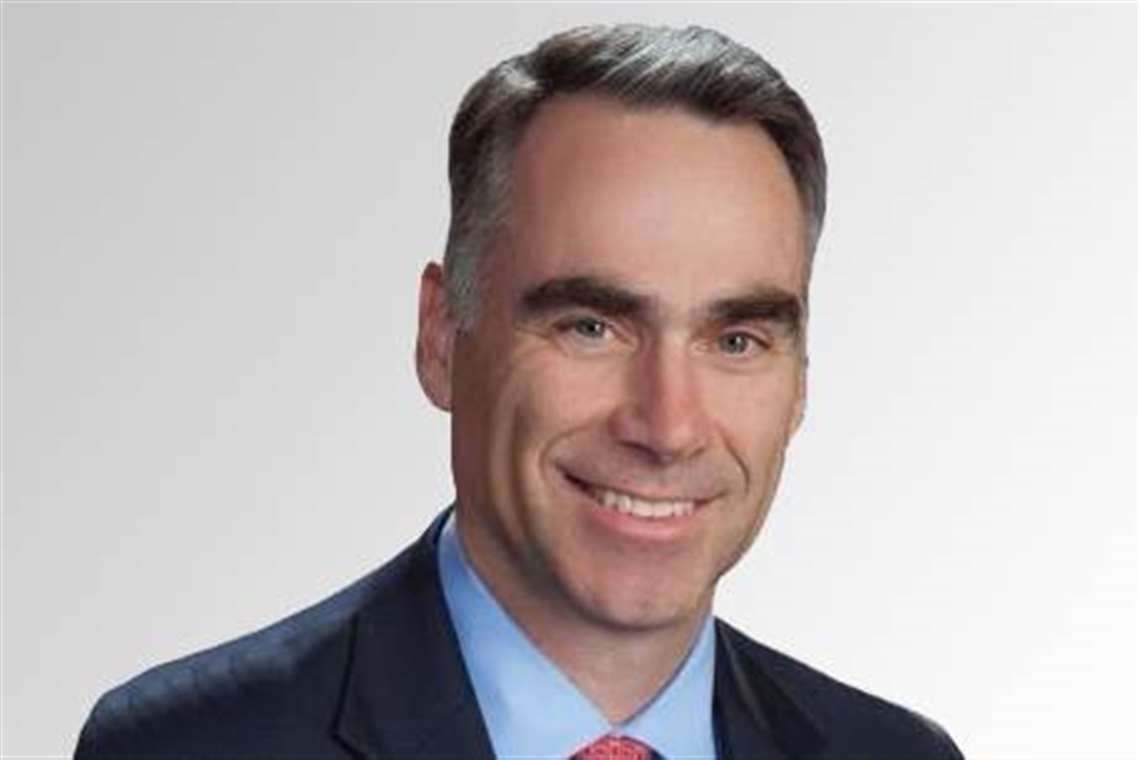 Flexon replaces Holly Van Deursen, who will remain on the board as an independent director of the company.

According to the company, the Capstone Board of Directors believes that the U.S. is on the cusp of a potential green industrial revolution and selected Flexon as its new chair to lead the company.

“President-elect Joe Biden has assembled a team of scientific, economic, and national security experts to engage with the private sector to accelerate a transition to a low-carbon country,” according to the company. “The new administration has outlined a potential US$2 trillion plan that strives to address the threat of climate change more comprehensively than that of any previous administrations. If approved and successfully implemented, the Capstone Board believes this could be a turning point in federal government policy and usher in a new era for clean energy, and is confident that Mr. Flexon is the right individual to lead the Capstone Board though this exciting time.”

Flexon has been a Director of Capstone since his appointment in 2018 and is currently a member of both the Audit Committee and Compensation Committee. Flexon also serves as the chair of the Board for PG&E Corp., having been appointed to that role in July of 2020. Prior to that, Mr. Flexon served as president and CEO of Dynegy Inc., an independent power producer and electricity marketer from 2011 to 2018, and also has additional power generation and energy marketing experience as chief financial officer and chief operating officer of NRG Energy.

“I am excited that the Board has appointed Mr. Flexon as the successor to build on Ms. Van Deursen’s significant track record. Mr. Flexon has already been invaluable to the Company with his help and insight regarding the recent successful Goldman Sachs refinance, and is, therefore, the perfect choice to lead Capstone’s Board going into its next stage of growth and profitability,” said Darren Jamison, president and CEO of the company. “I also would like to thank Ms. Van Deursen, who over her tenure has masterfully helped steer the Company to its many accomplishments despite its significant challenges, including the recent global pandemic, all while focusing on ways to increase stakeholder value.

“We look forward to capitalizing on Mr. Flexon’s knowledge and experience in successfully leading growing companies, and we are confident that this transition will help Capstone execute on its strategic goals, including strengthening its Energy as a Service (EaaS) business, increasing its rental fleet, and developing more robust hydrogen products,” Jamison said. 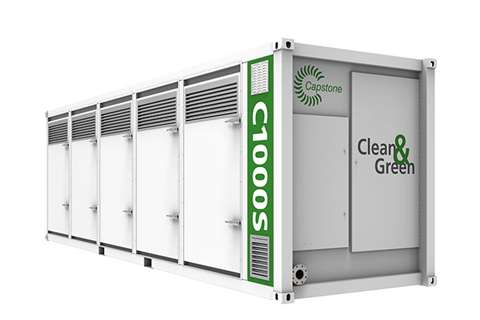