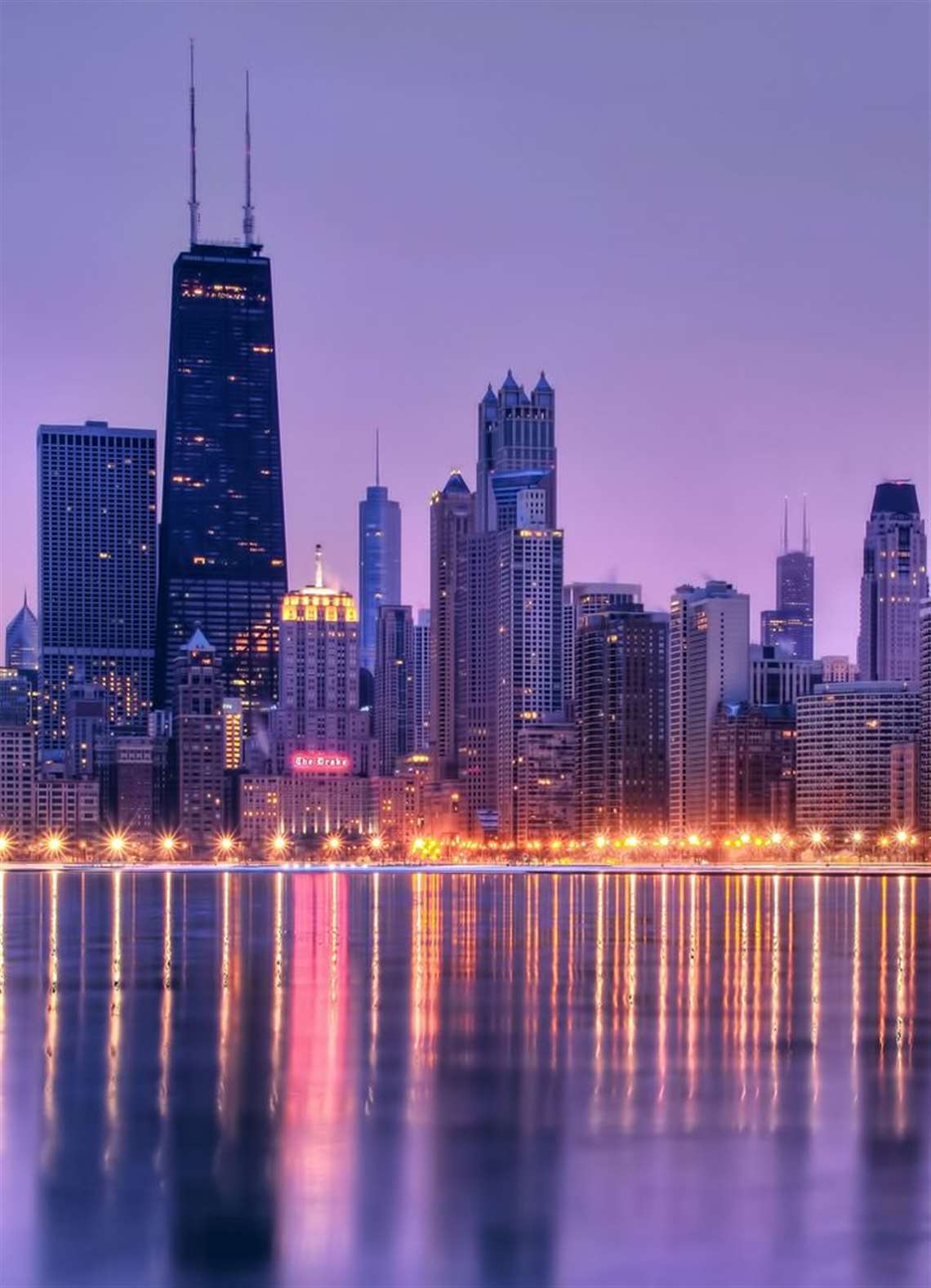 For more than 90 years news reports about Caterpillar Inc. inevitably referred to the engine, power generation and earthmoving equipment giant as “based in Peoria, Illinois.”  It was a historic dateline for the many markets Caterpillar was involved in.

Maybe not much longer.

Caterpillar has announced it will locate what it says is a “limited group of senior executives and support functions” to what it is referring to as its “global headquarters” in the Chicago, Illinois, USA, area later this year.  At the same time Cat reaffirmed “the ongoing importance of its presence in Peoria and Central Illinois,” but also said a previously announced headquarters complex in Peoria will now not be built.

A number of senior executives will move into leased office space beginning in 2017. Once the new location is fully operational, Caterpillar expects about 300 employees to be based there, which includes some positions relocated from the Peoria area.

Reportedly among those moving is newly installed CEO Jim Umpleby, group presidents, a smattering of vice presidents, staff from the financial, legal and human resources departments, as well as support  staff.

“Caterpillar’s Board of Directors has been discussing the benefits of a more accessible, strategic location for some time,” said Umpleby. “Since 2012, about two-thirds of Caterpillar’s sales and revenues have come from outside the United States. Locating our headquarters closer to a global transportation hub, such as Chicago, means we can meet with our global customers, dealers and employees more easily and frequently.

“We value our deep roots in Central Illinois, and Peoria will continue to be our hometown. The vast majority of our people will remain in this important region where we have many essential facilities and functions. The new location is also an opportunity to add to our talented team while improving the productivity of our senior leaders.”

As a result of what it says are “continuing challenging market conditions and the need to prioritize resources to focus on growth,” the Peoria headquarters campus announced with much fanfare last March will not go forward. The current headquarters building will continue to be used for Caterpillar offices.

Caterpillar foreshadowed some of its interest in having a presence in Chicago when it formed the new Analytics & Innovation (AI) division.  That group was established to bring people and resources together to form a broad and connected analytics system and manage strategic third party relationships.

Among those relationships was Chicago-based Uptake, a start-up with which the Cat has a technology and predictive analytics agreement.  Cat co-located employees with the Uptake team in Chicago for that effort.