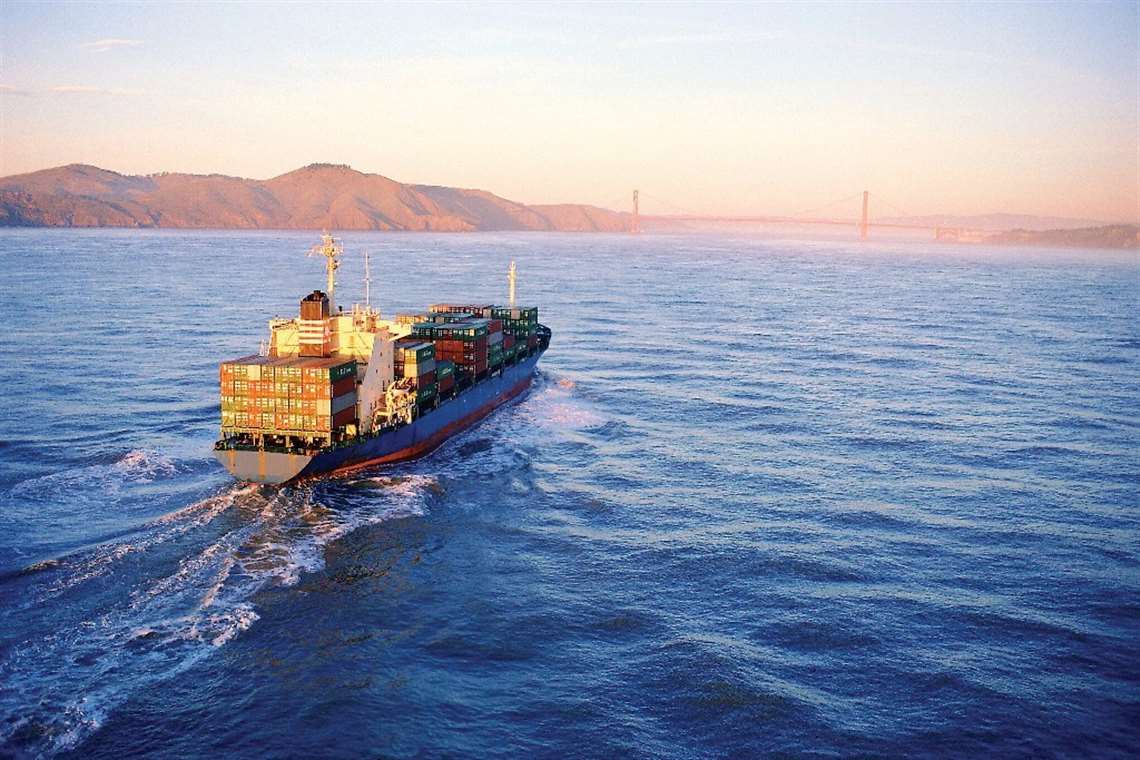 Chevron Marine Lubricants has received a No Objection Letter (NOL) from Winterthur Gas & Diesel (WinGD) for the use of its Taro Special HT 100 cylinder lubrication oil in a number of the manufacturer’s engines when operating on a wide variety of fuels from 0.0% to 3.5% sulfur, including fuels compliant with emissions control area (ECA) regulations with a maximum content of 0.10% sulfur, therefore removing the need to change cylinder lubricants when operating in and out of ECAs.

This follows 2000 hours of validation testing onboard a Panamax containership fitted with a Wärtsilä 8RT-flex82T engine. Taro Special HT 100 has been formulated for high performance, and demonstrated enhanced performance in distillate fuel applications under laboratory engine conditions, the company.

The NOL applies to the use of Taro Special HT 100 in WinGD X, WinGD X-DF, WinGD RT-flex, WinGD RT-flex-DF, Wärtsilä RTA, Wärtsilä RT-flex and Wärtsilä X engines as well as in Sulzer two-stroke engines, that are operating on bunker fuels with a sulfur content ranging from zero to 3.5% by weight.

“We are delighted with the results of the testing and to receive this No Objection Letter from Winterthur Gas & Diesel,” said Chia Yoo Soon, general manager of Chevron Marine Lubricants. “It is further evidence of how Chevron Marine Lubricants is helping ship owners and operators reliably navigate the ECA requirements of today, and is ready to meet the challenges of tomorrow as shipping moves into a lower sulfur, lower emissions future.”