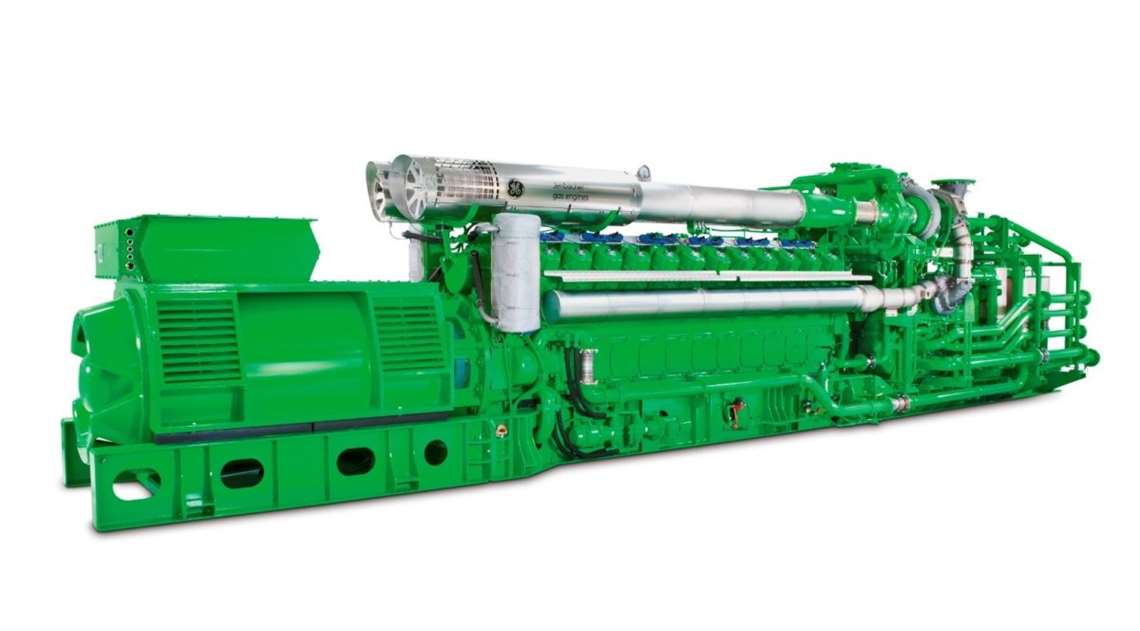 The continent of Africa is made up of more than 50 countries, and the average per capita energy consumption growth is about 4.1% per year. Particularly in South Africa, the public grid can’t keep pace with that greater demand, and in peak hours, there is a critical shortage of reserve capacity. The imbalance—which has prompted national utilities to enforce load shedding (i.e. rationing) by implementing planned outages—is so big that a recent McKinsey & Company study estimates that sub-Saharan Africa needs capital investment of about $835 billion by 2040 to be able to supply the continent’s growing electricity demand.

“As industry in Africa looks for ways to relieve the demand on the grid’s strained resources by providing as much of its own energy as possible, many African companies are looking to GE to supply them with alternative energy solutions such as our Jenbacher gas engine technology,” said Wouter-Jan van der Wurff, general manager, channel for GE’s Distributed Power. “Through our distributor, Clarke Energy, we are able to collaborate with customers in Africa to help secure Africa’s energy future by expanding the use of cleaner distributed-energy technologies to enhance local energy reliability.”