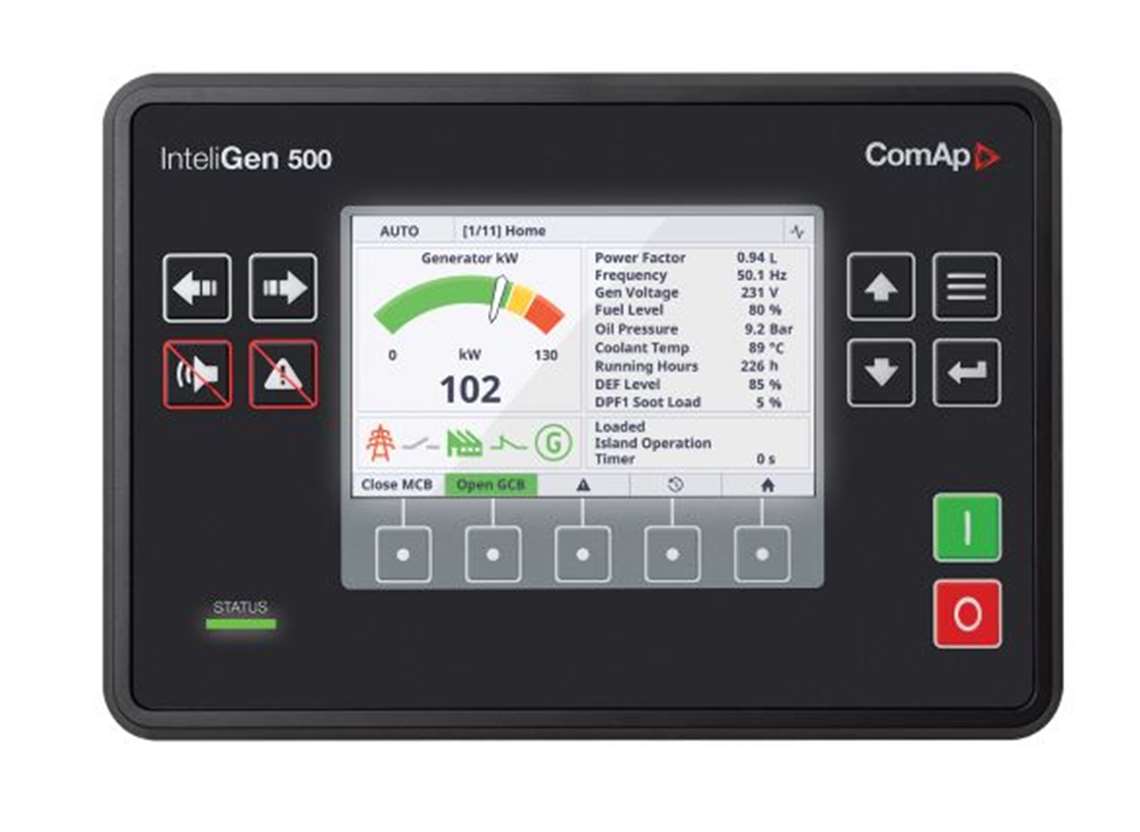 ComAp a.s. has concluded an agreement with Industrial Power Units Ltd. of the United Kingdom (IPU), the official distributor for the UK and Ireland, to acquire their Engine Control Division. Through the acquisition of this IPU division, ComAp said it is poised to further expand their global network.

The Engine Control Division (ECD) of IPU will become a new UK subsidiary of ComAp managed by Shawn Shepherd (current ECD Director at IPU), who will lead the same team and ensure continuity of customer relationships. This process is expected to be finalised during Autumn of 2019 upon the approval of ComAp’s shareholders and the regulating authorities.

ComAp said the deal allows it to develop its business in power generation, renewables, marine and engine control markets in the UK and Ireland by utilising the customer and service network established by IPU over many years. IPU shall continue to provide an expanding range of starting, fuel, emissions and engine components into the market.

The IPU Group designs and manufactures engine starting, fuel and emission solutions alongside engine products for critical diesel and gas engine applications including in the  power generation, the oil and gas industry, offshore and marine, industrial and off-highway applications.