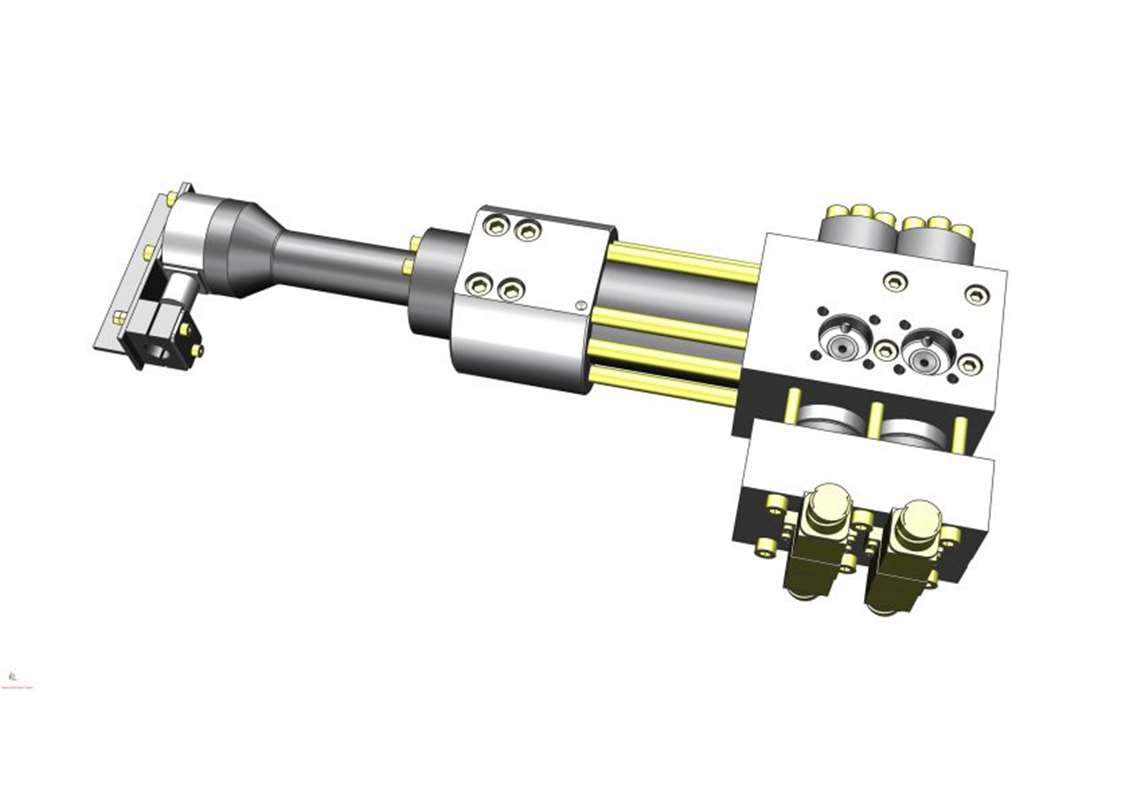 CSSC Marine Service Co (CMS), the worldwide equipment service subsidiary of China State Shipbuilding Corp. (CSSC), has extended its range of services for WïnGD and RT-Flex two-stroke engines, with the introduction of an injection control unit (ICU) overhaul and testing service. The development marks the first time that OEM-authorized ICU overhaul and testing has been available in China, the company said.
ICU overhauls are traditionally carried out in two key ports worldwide and often require international shipment of complete ICUs to and from the repair shop at great cost, according to CMS.  The number of vessels stopping or drydocking in China makes CMS’s new service highly convenient and offer the added cost advantages of repair work performed at Chinese ship repair yards. It is estimated that around 2000 ICUs are overhauled globally each year, so the service represents a viable new business line for CMS in China. For CMS, the expansion to other key markets can be replicated once this is proven to be popular with owners.
“ICU overhaul and testing are a core service that until now has not been available in one of the world’s biggest ship repair markets,” said Andrew Stump, president CMS. “As a sister company and authorized service partner of WinGD, customers can be assured that CMS’s service is performed to the highest standards while offering even greater convenience and cost efficiency.”
The ICU controls the volume of fuel delivered to the fuel injectors and finally into combustion chambers on RT-Flex engines. The ICU is electronically controlled and optimises fuel consumption, engine performance behavior, smooth running, reliable starting characteristics, and reduced particulates (smoke) at all engine loads. ICUs are installed on more than 1000 vessels – including bulk carriers, tankers, and container ships – since its first introduction in 2001, equating to more than 6000 individual ICUs. In regular operation (excluding unexpected malfunctions) the units require reconditioning or replacement after 36 000 hours, or approximately five years of service.
CMS performed its first ICU service more than six months ago and the company has a dedicated ICU overhaul and testing workshop in Qingdao where the units are sent for cleaning, inspection, reconditioning (including the replacement of damaged parts) and most importantly bench testing.
Once the reconditioned units are received at the ICU workshop the overhaul can be performed in as little as two to three days – meaning the service, when planned in advance, can be easily incorporated into a 12-15 day drydock without disrupting the schedule of the shipyard or ship operator. ICU repair kits, which enable the crew or yard’s workforce to carry out the repairs recommended under CMS supervision, are also available.  Or operators can opt to have the ICU fully replaced rather than sending their existing units away for reconditioning. The ICUs main block (housing) has a maximal allowable wear tolerance and once this is reached the block must be replaced  As a general rule after three complete overhauls of the ICU’s moving components it is expected that the block will be under consideration for replacement.  All block tolerances are recorded during the overhaul and a final bench test is required to be certain that the ICU continues to operate reliably in service.
The ICU services are the latest extension of CMS’s service portfolio. In another recent development the company introduced a fuel booster pump upgrade for RT-Flex engines late last year, in anticipation of the engines using less viscous low-sulphur fuels following IMO’s global sulfur cap and the need to provide higher engine starting reliability under all circumstances.
CMS performs its services through service centres across Asia – including four in China – one each in Korea and Singapore and in Europe, based in Hamburg and Switzerland. It also offers worldwide coverage via partner service stations across the globe.