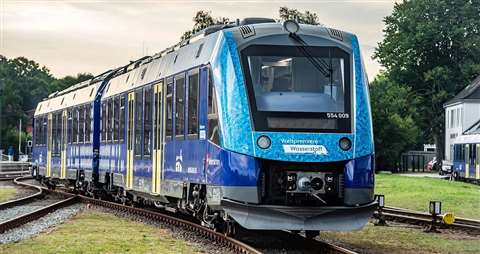 Cummins Inc. has announced its fuel cell technology is providing power to what is reportedly the world’s first 100% hydrogen train route in passenger operation. The 14-train fleet of Alstom Coradia iLint trains, based in Bremervörde, Lower Saxony, Germany, and owned by Landesnahverkehrsgesellschaft Niedersachsen (LNVG), will be the first full fleet in passenger operation, Cummins noted. The initial units for the fleet arrived in Lower Saxony in mid-summer.

Initially launched in Germany in 2018, the hydrogen-powered Coradia iLint trains were developed by Alstom as an alternative to conventional diesel trains. Their fuel cell systems convert existing, non-electrified infrastructure into zero-emission rail lines, while offering low noise levels that improve both operator and passenger comfort.

The fuel cells for the fleet in Lower Saxony are being assembled at Cummins’ Hydrogen Fuel Cell Systems Production Center in Herten, Germany, which opened earlier this year to help accelerate adoption of hydrogen technologies across both Europe and globally. In addition, Cummins will provide 54 fuel cell systems to Alstom for an order of 27 Coradia iLint trains that will be delivered to the Frankfurt metropolitan area.

Cummins hydrogen fuel cell technology ranges from 30 kW to 180 kW and is capable of powering a variety of vehicles, including buses, trucks and trains, according to the company. The technology is designed to enable unrestricted starts and stops, integrated air delivery, advanced controls for optimizing performance and zero emissions at point of use. 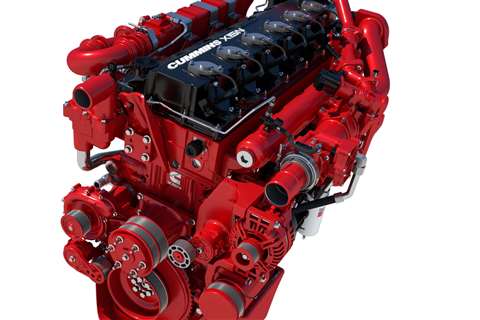 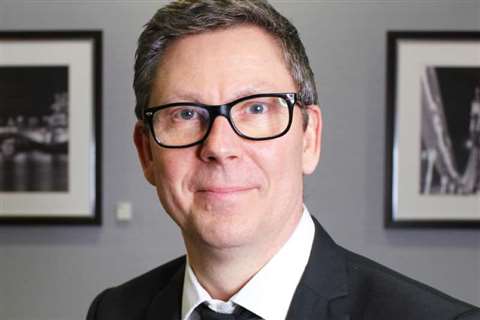 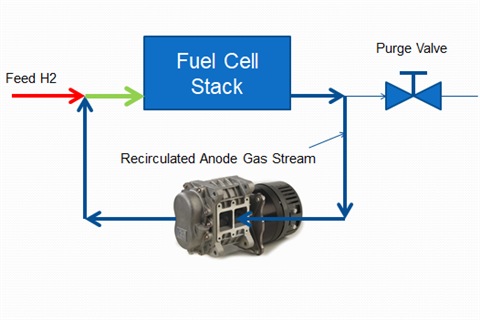