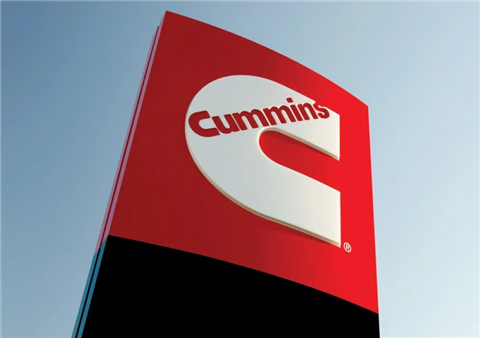 The Kraków rebuild center will complement existing facilities across the globe dedicated to rebuilds of 19 L engines and above. (Photo: Cummins)

Cummins has chosen a site near the southern Polish city of Kraków as the location for a new purpose-built rebuild center for high-horsepower engines. Situated centrally in Europe, the $10 million USD investment will support growing demand across several market segments for engines that are rebuilt and tested, within a factory setting, to meet Cummins quality standards and achieve new engine specifications.

The Kraków rebuild center will complement the company’s existing facilities across the globe dedicated to rebuilds of 19 L engines and above, including the QSK60. A rebuild includes complete disassembly, cleaning, inspection and replacement of major components, which Cummins said can extend the life of the original engine and, in many cases, enhance both performance and fuel efficiency.

The rebuild center will be fully equipped with two 15-tonne overhead cranes, 10 jib cranes, a test cell with engine dynamometer, paint booth and bake-and-blast cleaner. Once opened in late 2023, it will become an integral feature of Cummins Poland’s new home base – situated just 7 km from its current site – housing the main operational facility in the country, including administrative offices, warehouse and workshop.

“We are very excited about this major new investment, which was decided upon after extensive research and analysis that determined a custom-built facility which could combine with the existing operations of Cummins Poland was an excellent way forward,” said Ann-Kristin deVerdier, executive managing director, Cummins Distribution Europe. “The new state-of-the-art facility will provide customers with first-class support for their engine rebuild needs.”

She added, “The central European location of Kraków places it very well geographically to handle the needs of customer engine rebuilds in all markets from across the entire region.” 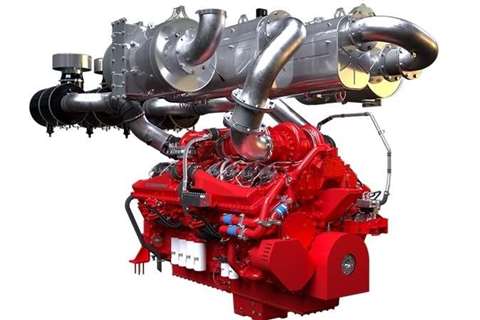 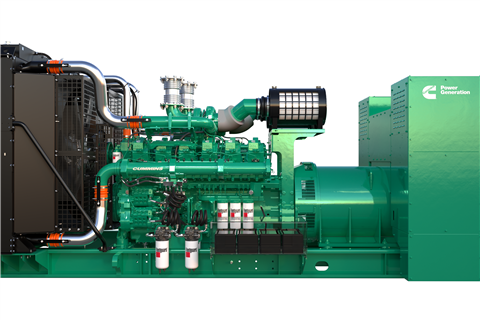 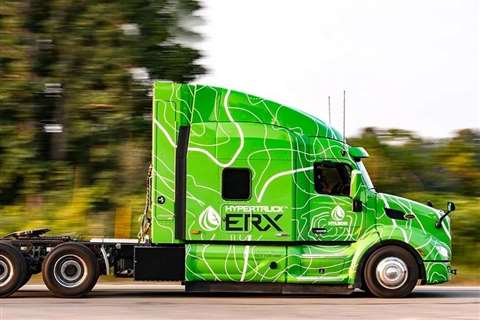