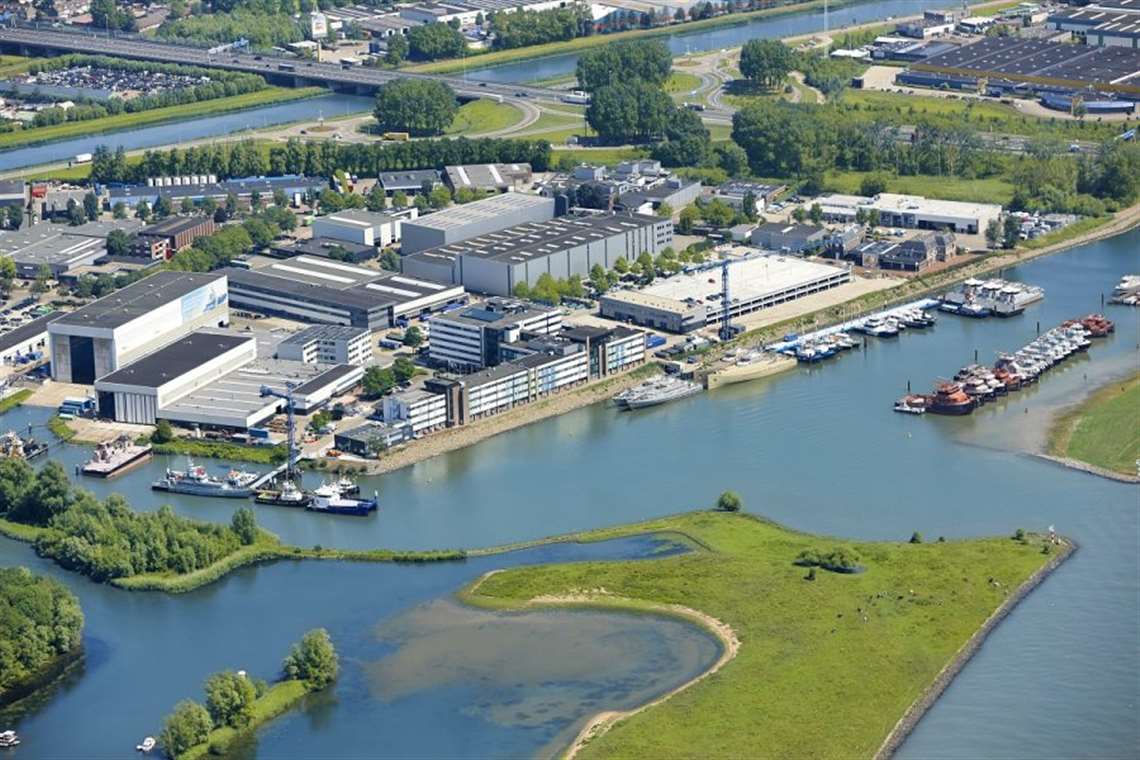 Damen Shipyards Group has completed the transformation of its corporate governance structure into a separate Executive Board and a Supervisory Board with the appointment of three new external, independent Supervisory Board members: Jurgen van Breukelen, Bert Greven and Henk Rottinghuis.

The chairman of the Supervisory Board will remain Kommer Damen.

At the end of last year, the course of the largest shipbuilding group in the Netherlands was revised.

“We are going ‘back to the future’: towards standardization and series construction,” said CEO Arnout Damen. “These are not only success factors that led to great growth in the past, but also essential conditions to meet the megatrends of our time: digitalization and sustainability. Damen Shipyards aims to grow into the world’s leading green and connected shipbuilder.”

Last year, the step towards a divisional structure was also taken in the context of operational excellence. This means that responsibilities are more clearly assigned within the organization and work is even closer to customers and suppliers. The transformation of the One Tier Board into a separate Executive Board and a Supervisory Board fits within this strategy.

“This not only increases our strength, but also means that the responsibilities with regard to management and supervision are clearly invested within our management model,” said Arnout Damen. “In that context, we welcome our new Supervisory Board members. Their extensive knowledge and experience will certainly help us to further shape our ambitious plans in the field of digitalization, sustainability and operational excellence.”

Bert Greven started at Rabobank in 1975 and retired from the bank last year. After this he took on a number of advisory and supervisory positions, including that of advisor to the board at the shipping company Royal Wagenborg.

Henk Rottinghuis was CEO and Chairman of Pon Holdings from 2001 to 2010. He joined Pon in 1993. Before that, he held senior management positions at Koninklijke Nedlloyd Group. After his retirement from Pon, he has held various supervisory directorships.

The Supervisory Board of Damen Shipyards Group is completed by Annelies Damen and Kommer Damen. The latter assumes the role of chairman, as he did in the One Tier Board.

With the introduction of the new structure and the appointment of the new Supervisory Board memebers, four Non-executive Board members from the One Tier Board say goodbye: Floris Croon, Bear Damen, Rose Damen and Maarten Hulshoff,

All changes took effect on Sept.1. The composition of the Executive Board has not changed.