Designing Turbine For ‘Coal Plant Of The Future’ 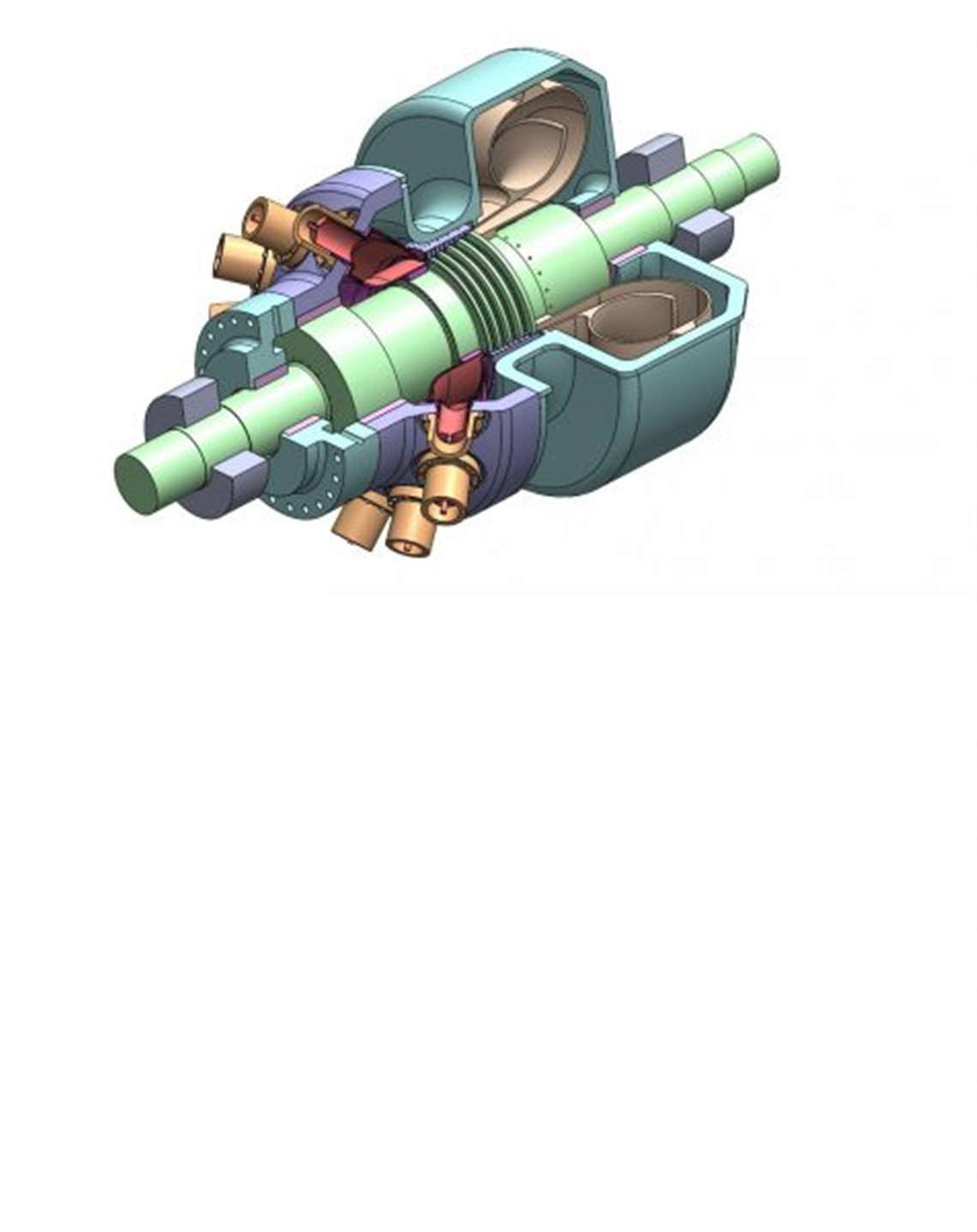 The Southwest Research Institute, a US-based contract R&D organization, has received US$6.4 million from the U.S. Department of Energy (DOE) and other organizations to design a supercritical carbon dioxide (sCO2), oxy-fuel turbine for use in a direct-fired sCO2 power plant.

The turbine, which can use either coal syngas or natural gas as a fuel source, minimizes harmful emissions released to the environment, the group said.

“This project leverages the sCO2 power cycle and incorporates a direct-fired combustor like a traditional gas turbine but does it at much higher pressures and in a pure CO2 environment,” said Institute Engineer Dr. Jeff Moore, the project’s leader. “A power plant built with this technology can burn both coal and natural gas at state-of-the-art efficiency with truly zero emissions. The technology offers near 100% carbon capture, while producing no oxides of nitrogen or sulfur emissions typical of traditional coal-fired power plants.”

Coal syngas is created by partially combusting coal, which creates a gaseous stream of carbon monoxide and hydrogen. The process separates sulfur, mercury and other pollutants instead of releasing them into the atmosphere. That stream fuels the turbine and, when burned with pure oxygen, produces only water and near-pure CO2, which can be captured and sequestered for other uses.

“Our goal is to design the turbine for the coal plant of the future,” said Stefan Cich, a group leader in SwRI’s Rotating Machine Dynamics section and co-leader of the project team. “As more renewable energy is added to the energy mix, we need to develop smaller, efficient power plants that can come online quickly and meet energy demands when renewable sources are not available while still reducing overall emissions.”

The turbine is designed for use in an sCO2 power plant such as the 10 MWe facility under construction at SwRI’s San Antonio headquarters. These power cycles use super-critical CO2 as the thermal medium instead of water. Because sCO2 has properties of both a liquid and a gas, it can produce significantly more power from equipment a frac-tion of the size required by traditional power cycles.