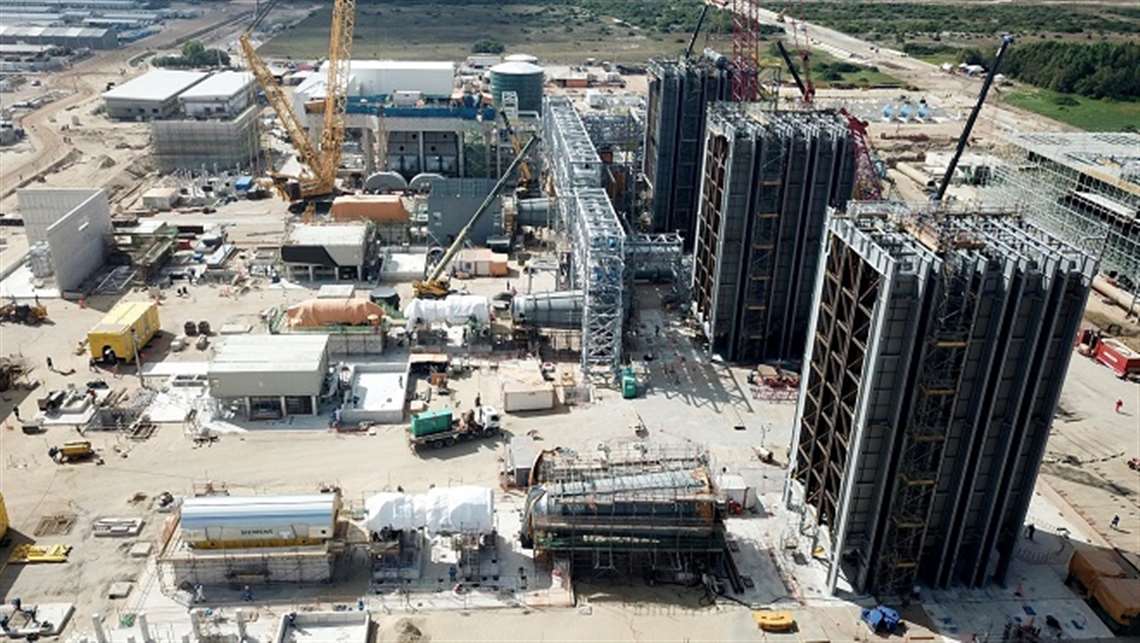 Gas Natural Açu (GNA), a joint venture among Prumo, BP and Siemens, said it has satisfied conditions to draw on US$750 million in project financing for the 1.3 GW first phase of a liquefied natural gas (LNG)-to-power complex in Brazil.

The joint venture also noted that the second phase of the facility, a 1.7 GW LNG-to-power project knows as GNA 2, is underway in the Port of Açu in the state of Rio de Janeiro. The joint venture noted that energy contracts have already been secured for the project.

Upon completion, GNA 1 and GNA 2 will have 3GW of installed capacity—enough to supply energy for up to 14 million households—making it the largest gas-to-power project in Latin America.  GNA has a total licensed capacity of 6.4 GW and registered projects in the upcoming A-6 energy auction. GNA 1 and the LNG import terminal are expected to start commissioning by March 2020. In addition, GNA is developing offshore pipelines, gas processing facilities and a liquids export terminal for pre-salt gas, and onshore pipelines connecting Açu to the gas pipeline grid.  Total investment for the first two phases of the GNA LNG-to-power complex is estimated to be in excess of US$2 billion.

Siemens announced earlier this year that it had won an order for the turnkey construction of the 1.3 GW GNA 1. The facility is the first fully integrated LNG-to-power project of this scope for Siemens, including the construction of a 1.3 GW power plant as well as an LNG import and regasification terminal, a substation and a transmission line to connect the plant to the grid. Siemens developed the project together with its partners BP and Prumo and is building the combined power plant turnkey in consortium with the Brazilian construction company Andrade Gutierrez. For that project, Siemens is responsible for the delivery of the complete power island with three H-class gas turbines, one steam turbine, four generators and heat recovery steam generators and instrumentation and control systems. The company will also provide long-term service and operation and maintenance (O&M) for the power plant. The service scope includes advanced remote monitoring and diagnostics, part of the Siemens Digital Services portfolio.

The order is the first application for the Siemens H-class gas turbine in Brazil. Total project volume for GNA 1 is approximately €1 billion.

Açu, the largest port-energy-industry complex in Brazil, also includes an oil hub, strategically important for the export of pre-salt oil, as well as processing, blending and storage.  Açu Petroleo, a Prumo partnership with OilTanking, has attracted global oil and gas companies, including Shell, Petrobras, Galp and Equinor, as customers for its oil transshipment terminal.  It is the only private terminal on the Brazilian coast, with 1.2 million bbl/day capacity, and the ability to receive Very Large Crude Carrier vessels (“VLCC”).  The company’s expansion projects include oil pipelines connected to the grid and 5.5 million bbl of storage and oil treatment facilities to serve growing export volumes.