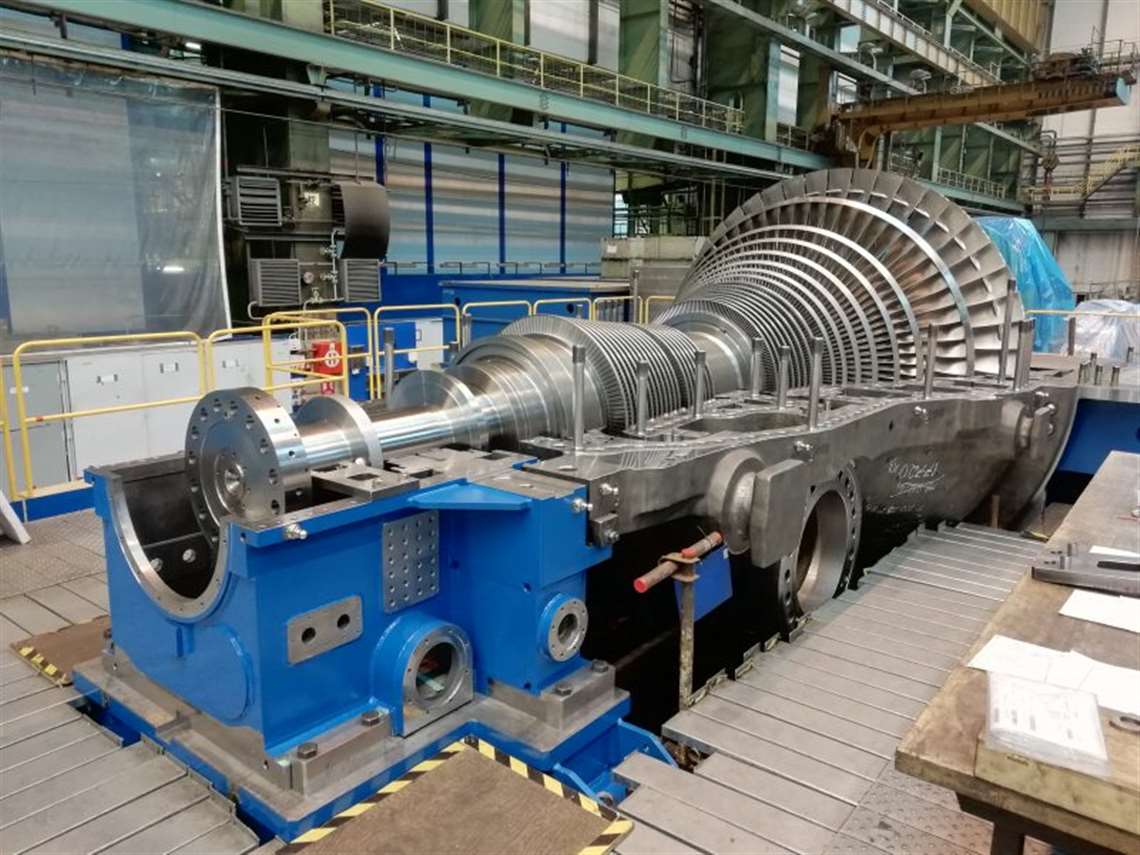 Doosan Škoda Power has signed a contract to supply a two-core steam turbine for a new biomass-fired power plant in the city of Sodegaura in Japan.

The contract marks the company’s first project in Japan, whose energy market was long considered practically inaccessible due to the complete dominance of local manufacturers.

Doosan Škoda Power’s steam turbines are operated in power plants in countries worldwide, with just a few exceptions. Until the beginning of this year, one such exception was Japan, where domestic manufacturers had always supplied the technology for electricity production, according to Doosan Škoda Power. The company said its excellent technical parameters of its turbines and strong support from the Korean parent company, Doosan Heavy Industries & Construction, have enabled Doosan Škoda Power to penetrate the Japanese market. After technical evaluation by Chiyoda, the prime contractor for the project, Chiyoda and the end user, Osaka Gas Group, chose a manufacturing unit composed of equipment supplied by the Doosan group, including a turbine manufactured in Pilsen in the Czech Republic.

The machine which will be delivered is a two-core steam turbine, the Doosan Škoda Power 75 MW DST-S10. The turbine is intended for a new biomass-fired power plant built in compliance with the government program to build sources of green energy. The program permits higher electricity price for such green energy and it means that higher power generation efficiency has more competitiveness, which was the decisive factor in winning this contract. Doosan Škoda Power said. The turbine is now being manufactured in the Pilsen plant and the commercial operational launch is scheduled in 2022.

“Thanks to the high technical quality of the equipment we will supply, our success with this project may help us enter the Japanese market,” said Jaroslav Hejl, head of Sales – Asia at Doosan Škoda Power for New Build projects. “Due to state support, there are currently several similar projects in Japan in various states of preparation. I believe that despite various administrative hurdles and other obstacles, we will once again hold our own in the fierce competition.”