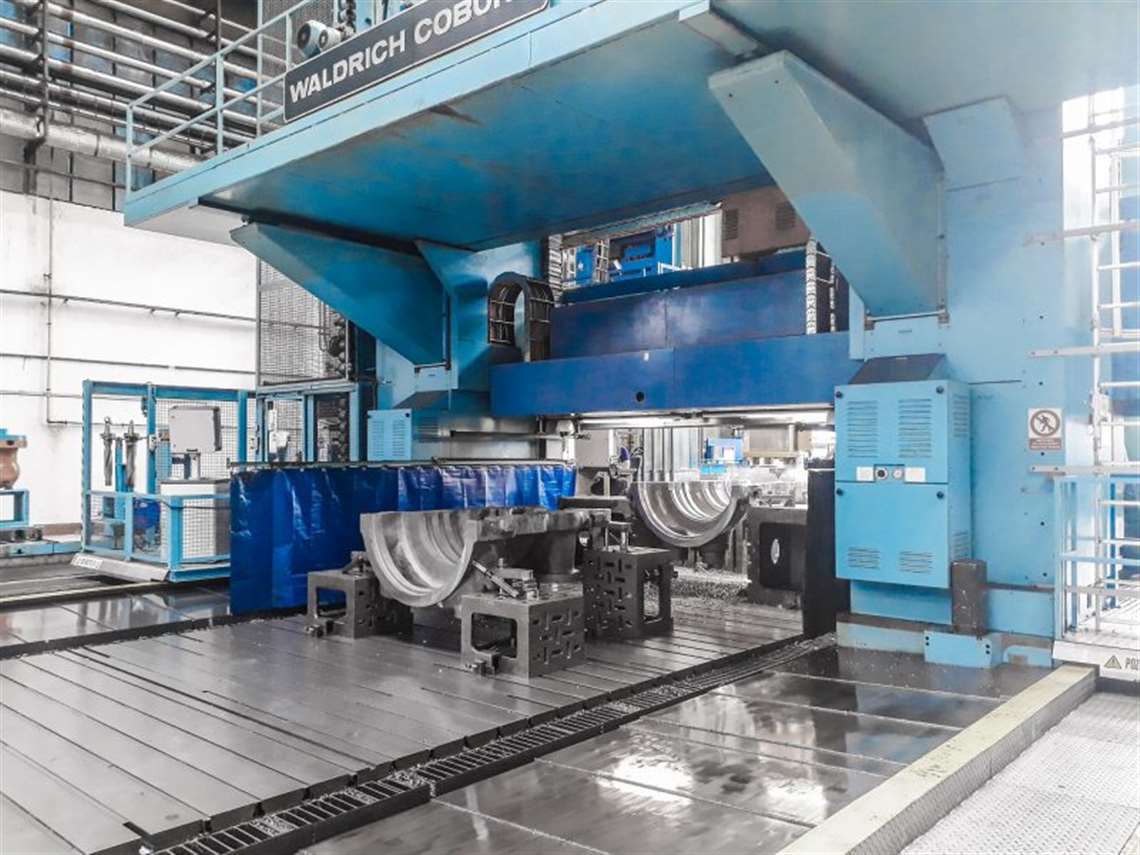 Scotland has banned the disposal of waste in landfills starting in 2025. But despite committed efforts to find ecological solutions, some non-recyclable waste is still generated. The districts of Aberdeen City, Aberdeenshire, and Moray have therefore decided to build the Ness Energy Project, an energy-from-waste facility for municipal non-recyclable waste, which will be combusted, leaving no residual material. In addition, the facility will produce heat and electricity for households in the area.

The project is administered by local municipal governments and ACCIONA, a company that Doosan Škoda Power is working with on other projects in Australia and Spain. The project will enable the Aberdeen area, a popular tourist destination, to eliminate landfills and will provide a source of heat and electricity to local firms and households.

For this project, Doosan Škoda Power opted for a technical solution where the turbine, gearbox and oil system are fastened on a special frame that contains equipment connected with a pipe and which will be delivered to the construction site as a pre-assembled unit. This unit will then be simply anchored on springs located on pillars. Delivering a pre-assembled unit will save costs and accelerate the instalment of the turbine on site.

The equipment, such as the turbine rotor, gearbox and generator are almost finished and will undergo planned testing in the following weeks. The turbine is scheduled to leave the production hall gate in February 2021 and the full operational launch is planned for August 2022. Other Pilsen, Czech Republic-based companies are also engaged in the project, such as Wikov Gear, which is manufacturing the gearbox.